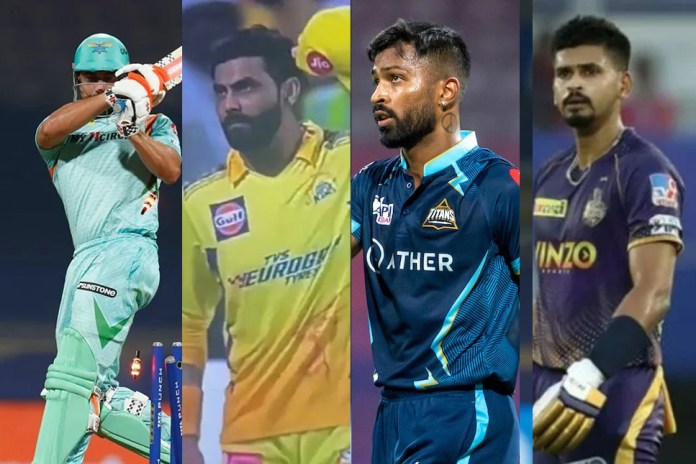 IPL 2022: From Marcus Stoinis to Shreyas Iyer to R Jadeja, IPL stars loses cool – Lucknow Super Giants all-rounder Marcus Stoinis lost his cool when RCB pacer Josh Hazalewood’s delivery was not signaled a wide. It was the penultimate over of the match and Stoinis was gearing up for a big finish. That was not be, as Hazlewood sent him packing in the very next ball. The LSG all-rounder is not alone as many IPL stars have lost their cool. Follow IPL 2022 Live Updates on InsisdeSport.IN.

KKR skipper Shreyas Iyer could not control his emotions when he was out. He was seen arguing with coach Brendon McCullum before heading back to the pavilion.

Here at InsideSport, we look at 4 such as IPL stars, who lost their cool 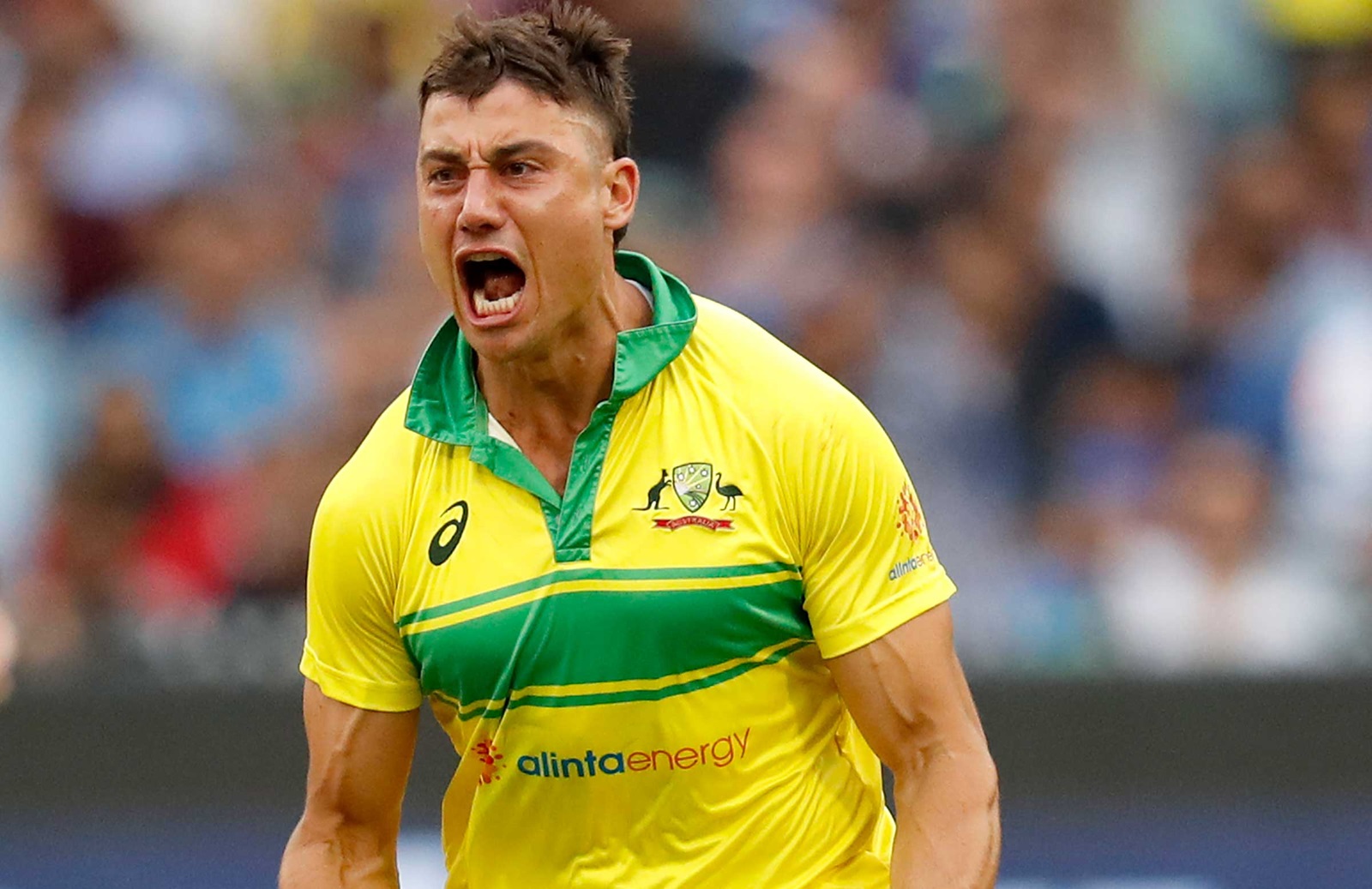 Stonis was batting on 24 off 14 balls and was gearing up to launch his Australia teammate Hazlewood. The LSG all-rounder shuffled and the RCB pacer sensed that and bowled a wide delivery. Umpire though thought it was not a wide ball. Stoinis could not believe his luck and he visibly expressed his displeasure for the same.

He was so angry that the very next ball he was dismissed. LSG lost the match by 18 runs and Stoinis lost his cool. 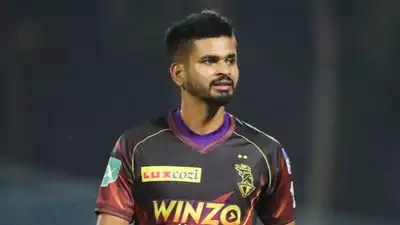 KKR skipper Shreyas Iyer was batting beautifully against RR and was about to take his team home in a steep run chase. However, leg spinner Yuzvendra Chahal had other plans. He bowled a perfect ball and got his man for 85. While walking back to the pavilion, Iyer stopped and had a word with coach Brendon McCullum. Judging by Iyer’s reaction, he was angry and was seen expressing his unhappiness over some issue.

McCullum though remained calm and was not seen arguing with angry young man Iyer. 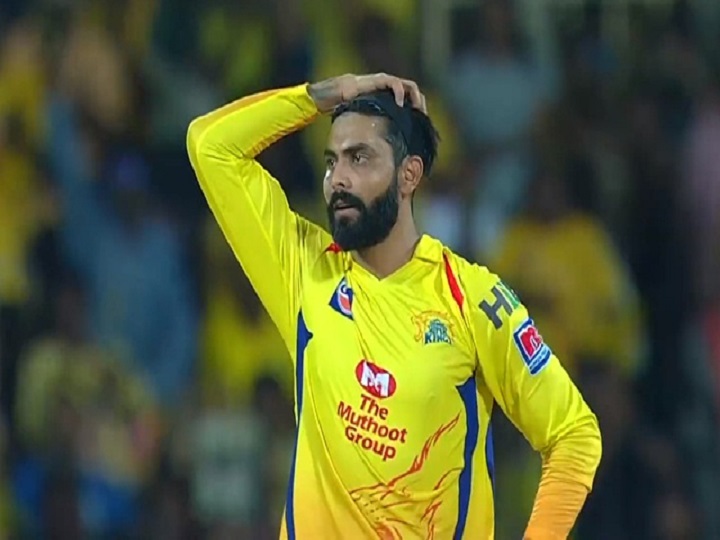 CSK skipper Jadeja, who is calm most of the times lost his cool when Shivam Dube did not attempt a catch of GT batter David Miller. It was a poignant moment in the game. Miller was set with a score above 50. Bravo was given the task to bowl the 17th over and he almost induced a false stroke from the southpaw.

Dube, who was running in to take the catch suddenly stopped due to floodlights coming onto his eyes. Jadeja was not happy about that and threw his cap angrily to express his displeasure. 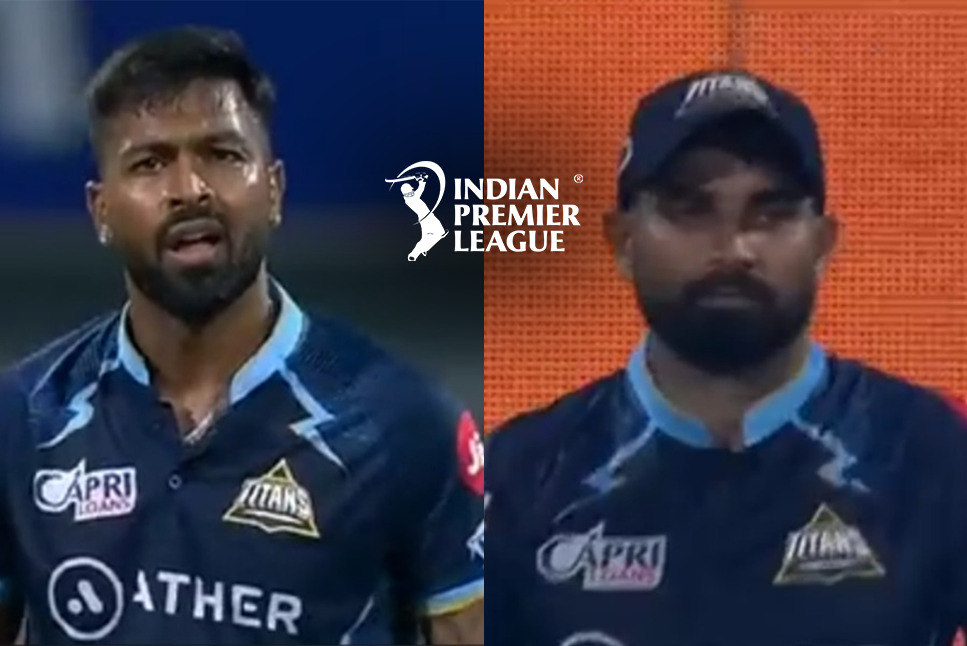 GT skipper Hardik Pandya was visibly upset when Mohammed Shami did not attempt a catch. The junior Pandya was also seen letting his frustration out to senior player Shami. To be fair to the pacer, he tried his level best to stop the ball from going away for six. The GT skipper though felt Shami should have taken the catch.