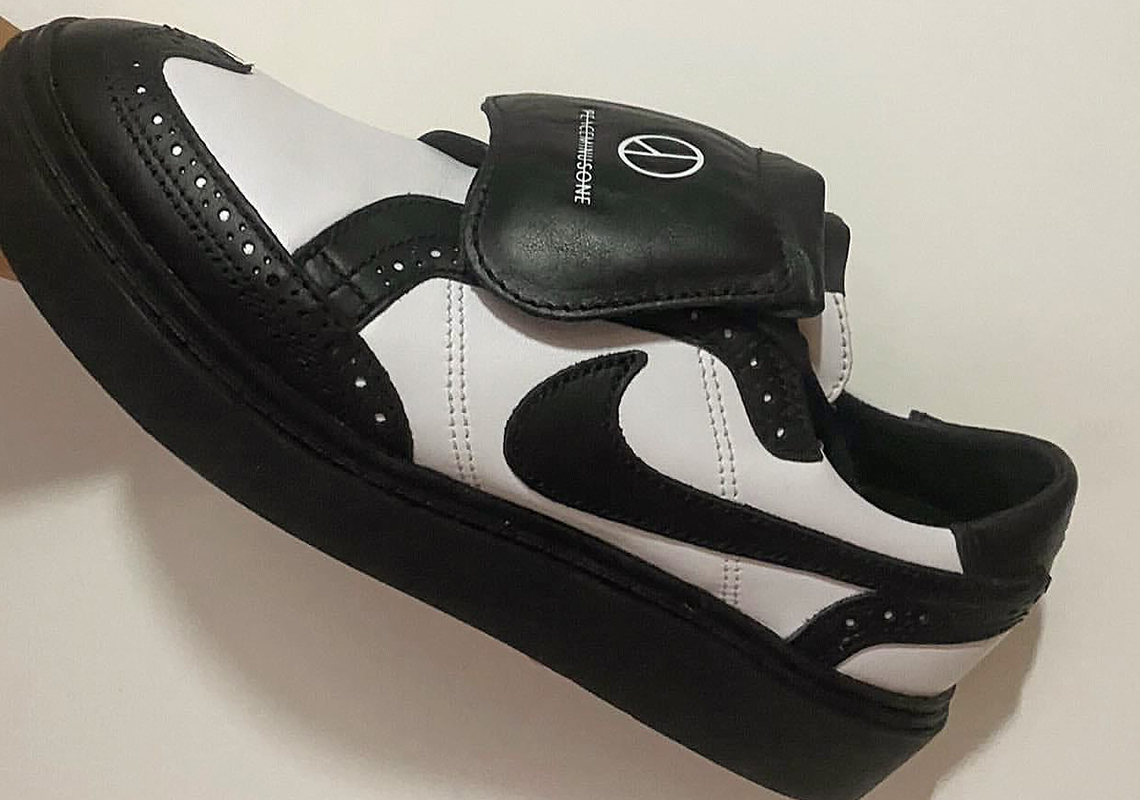 Following not long after his release from the Korean military, G-Dragon joined Nike for his first high profile sneaker collaboration. And this Air Force 1 — entitled “PARA-NOISE” — was just the start of a budding relationship, which soon ushered in not just a sequel but also the artist’s own signature sneaker, the Kwondo 1.

Now many months after its debut, the Kwondo 1 has just been revealed in a new, black/white colorway. The design, save for its colors, is kept largely the same, with brogue detailing running through the profile; the fringe-less kiltie, too, is intact, clad with Nike and PEACEMINUSONE branding on the left and right foot, respectively. Below, the Margom-like sole parallels the Swoosh as well as these very fixtures, matching the black finish of all of the above. White leathers, then, round out the construction by way of the toe, mid-panel, heel, and mostly-obscured tongue.

For a closer look at this brand new Kwondo 1, see below. No release date has been announced just yet, but we should learn more about the colorway’s release very soon. 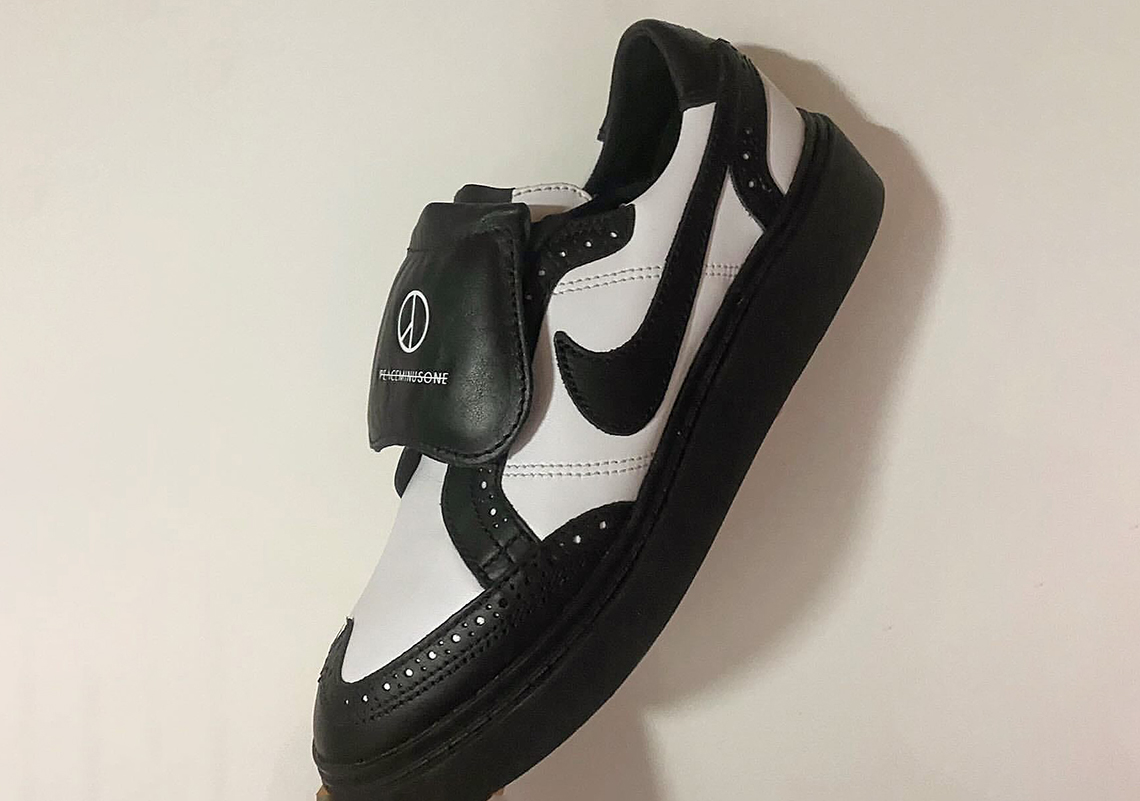 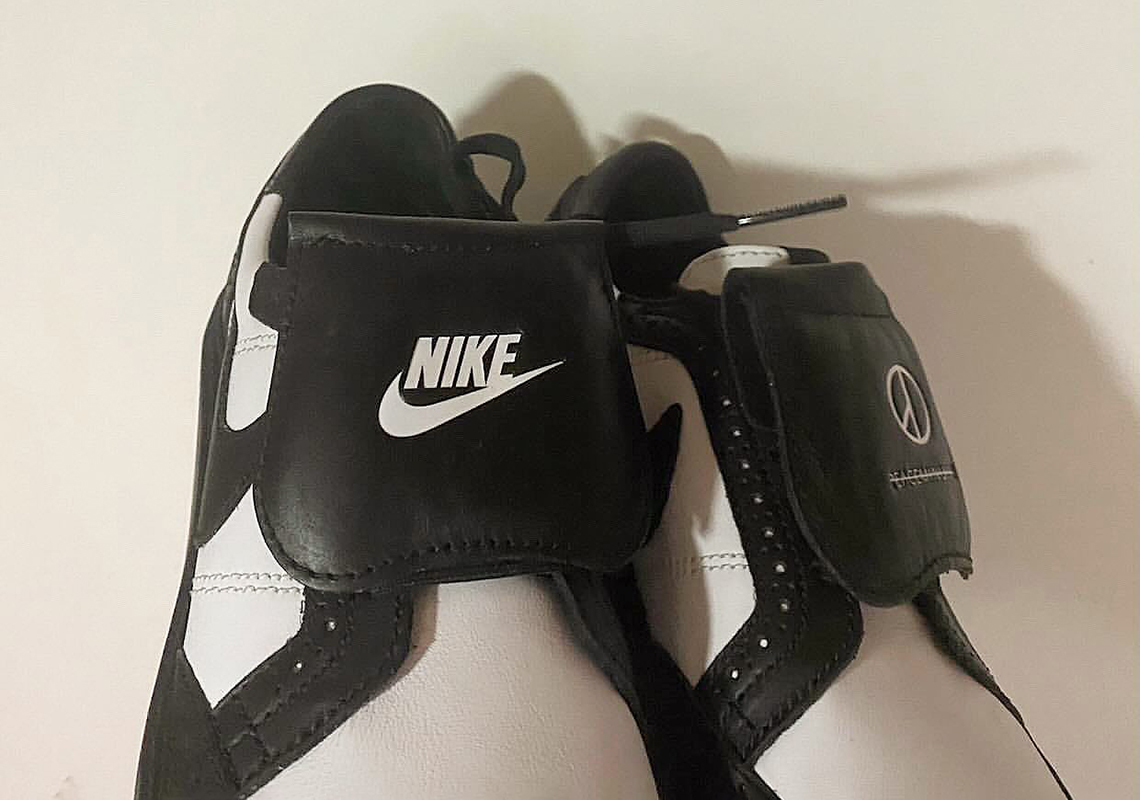