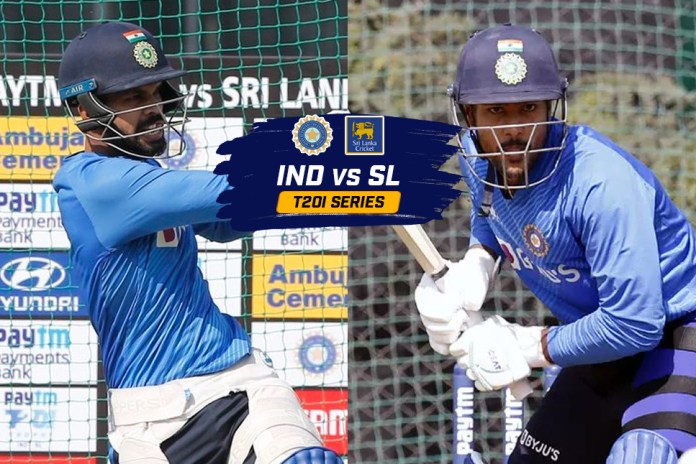 IND vs SL series: Ruturaj ruled out due to injury – Mayank Agarwal has been handed yet another call up to the Indian side after opener Ruturaj Gaikwad suffered a wrist injury before the India vs Sri Lanka series. Gaikwad did not feature in the 1st game at Lucknow due to a knock and now has been ruled out of the remaining two games, with Agarwal drafted in as a replacement. The Karnataka star was called up to the ODI squad vs West Indies similarly after Gaikwad and Shikhar Dhawan had been ruled out due to COVID-19. Follow Insidesport.in for all IND vs SL LIVE Updates.

Ruturaj Gaikwad has been ruled out of the remainder of the India vs Sri Lanka T20 series following a wrist injury. The 24-year-old had missed the first game due to the knock and now Cricbuzz reports that the Chennai Super Kings star will miss the remaining two games at Dharamshala.
“Ruturaj Gaikwad complained of pain in his right wrist, which is affecting his batting. He was unavailable for selection for the first T20I. The BCCI Medical Team is examining him,” a spokesman for the Indian team had said.
The report states that Mayank Agarwal had been roped in as a replacement, making it the second time in the space of a month that the Karnataka star has received an SOS from the BCCI. As per sources, the Punjab Kings star had to be rushed to Dharamsala because he was available to join the squad at a short notice.
“It was not difficult to send Agarwal in because it could easily a bubble-to-bubble transfer. He was in Chandigarh and he was immediately rushed,” a source told Cricbuzz.
IND vs SL Series: BCCI once again sends SOS to Mayank Agarwal as Ruturaj Gaikwad ruled out
More to follow…