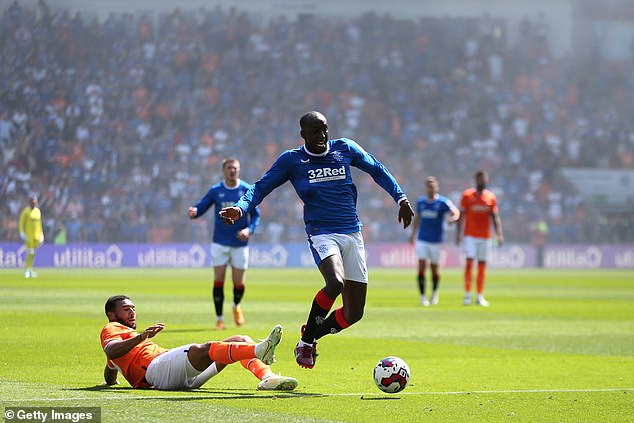 Turkish giants Galatasaray are looking to make up for a disappointing season by signing Rangers midfielder Glen Kamara for £7m, after the 26-year-old impressed in the Europa League final

The Finland international has had an impressive couple of seasons in Scotland and has drawn attention for his performances in the Europa League and during Euro 2020 for his country.

A number of Premier League sides have been checking on the 26-year old but it is Turkish giants Galatasaray who are making the running and have proposed a £7million bid.

Gala finished a disappointing 13th in the Turkish league last season and coach Okan Buruk wants to strengthen down the middle of side.

They have identified Kamara and have made what they consider a competitive offer.

Rangers value Kamara highly. He signed a new contract last September that ties him to the Ibrox club until 2025. 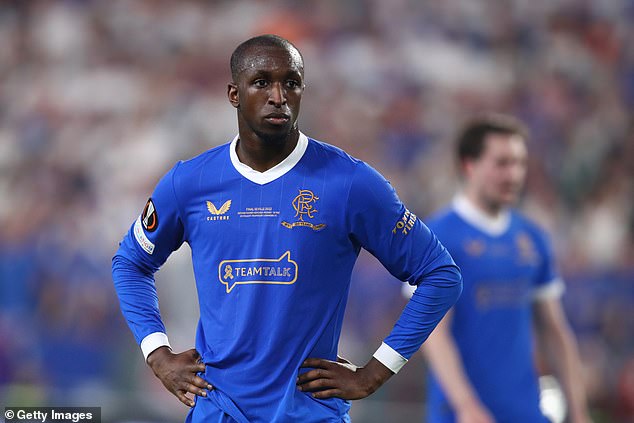 The Gers may also be wary of letting another midfielder go after losing Nigeria international Joe Aribo to Southampton.

However, Gala believe he is ready to leave for a new challenge and are aware of interest from rival clubs including French side Marseille.

There has also been interest from RB Leipzig and Eintracht Frankfurt after Kamara’s performances against them in the Europa League semi final and final respectively.