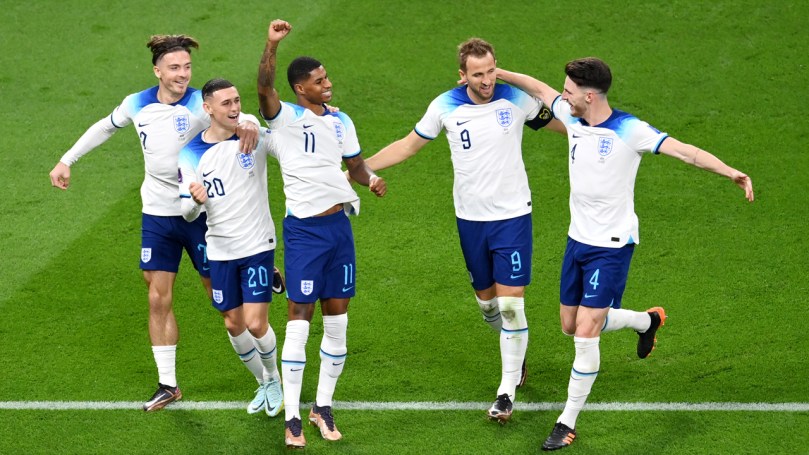 Many expected Gareth Southgate’s team to sweep into the last 16 by following up their thrashing of Iran with a first-ever World Cup victory over the U.S. at the third attempt. In reality, they were lucky not to lose and instead of their attacking players it was oft-maligned central defender Harry Maguire who was their man of the match.

While England’s display offered a reality check to those predicting World Cup glory, Southgate’s side are still all but in the last 16, barring a calamity. With four points from two games, England will progress if they avoid a four goal defeat by Wales on Tuesday, a win would guarantee them top spot while they could even finish top with another draw unless Iran beat the United States by any score or the U.S. beat Iran by at least four goals. 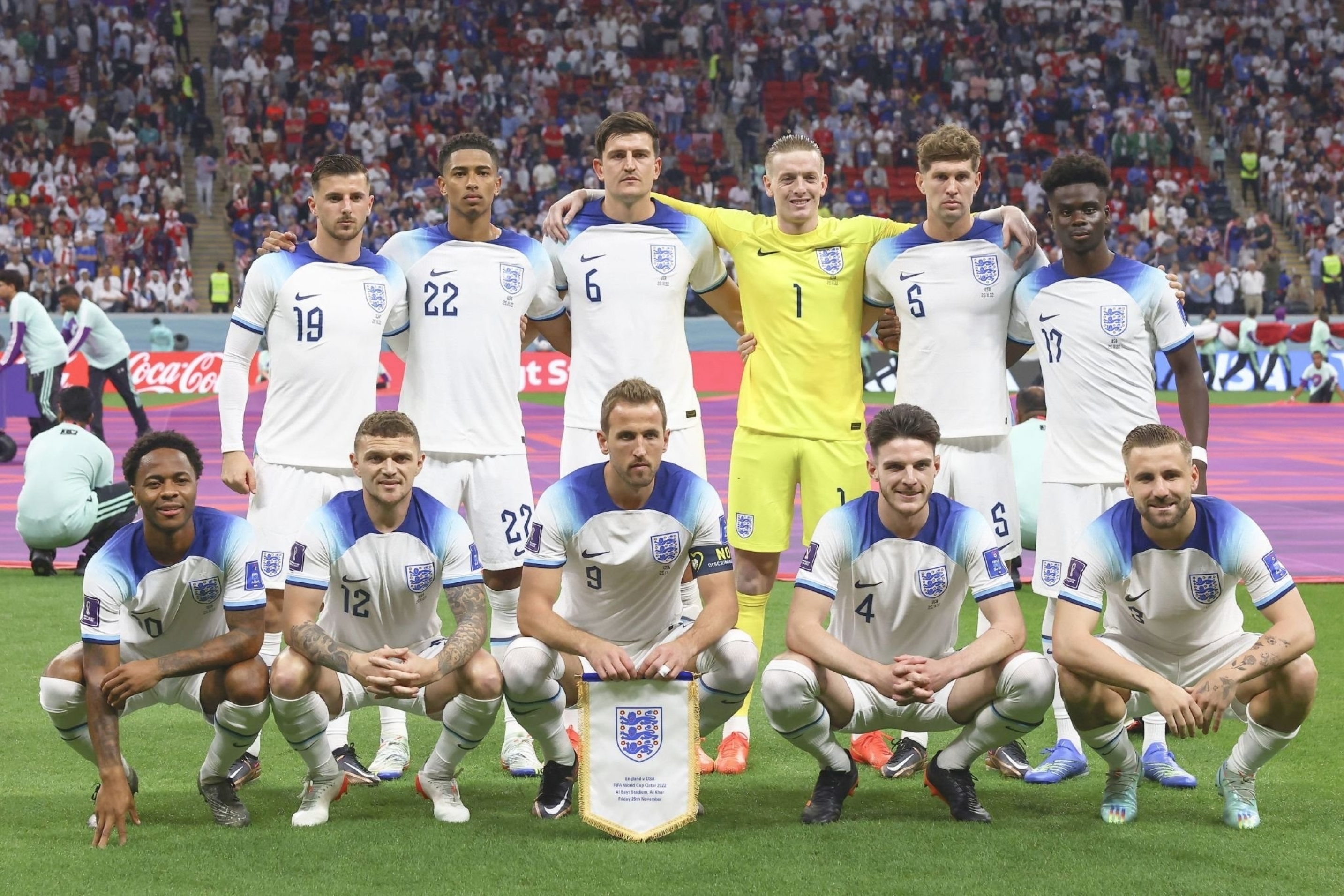 Second-placed Iran will go through with a win against the U.S. or even a draw unless Wales beat England. For the United States, the equation is simple. Beat Iran and they will take their place in the last 16. For Wales, who conceded twice deep into stoppage time against Iran on Friday, their hopes of extending their stay at their first World Cup since 1958 are hanging by a thread.

They must beat England and hope for a draw between the United States and Iran, although there is another, albeit unlikey scenario, where they would go through even if there is a winner in the Iran versus U.S. clash. For that to happen, Wales would need to beat England by four goals, a scenario that would send them through at England’s expense, although few Welshman will be backing that option.

England, meanwhile, have a couple of days to figure out why Maguire needed to be their man of the match against the U.S. Maguire, who has even struggled to get into Manchester United’s first team this season and who many thought should not even be in Southgate’s squad after a string of shaky displays for his country, was a main reason England were not beaten.

The U.S. threatened England’s rearguard seemingly every time they turned the ball over and quite often it was Maguire who snuffed out the danger with crucial tackles, headers and a calmness under pressure some of his team mates lacked. “Harry put in a fantastic performance. Whenever he puts the Three Lions badge on it brings out the best in him,” captain Harry Kane said of Maguire, who made eight clearances and one crucial headed interception.

“He had a fantastic game and he did against Iran, too. I am really happy for him. He’s had some tough moments in the last year or two but he’s shown his quality today and it was a really important clean sheet.”