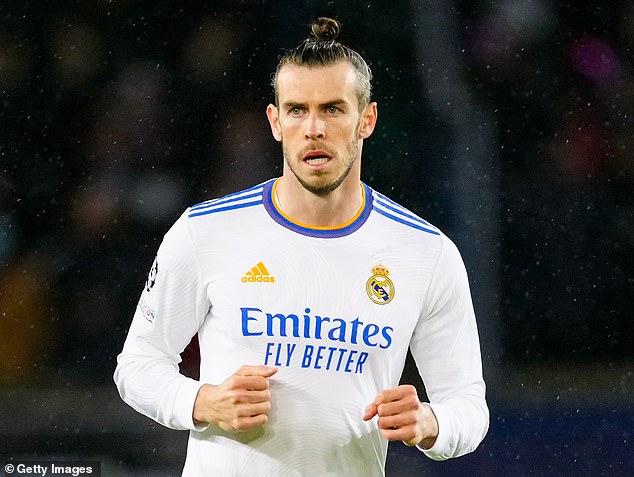 Marca have added fuel to the flames engulfing Gareth Bale by revealing that the Real Madrid outcast is Europe’s third-highest earner on £28.8million-a-year, which equates to £554,000-a-week.

Bale, in the final season of his six-year contract, is firmly out of favour at the Bernabeu having made just five appearances this season. He spent last season on loan at Tottenham and looks certain to leave the club this summer.

After labelling the Madrid paper ‘disgusting’ following his stunning matchwinning display for Wales against Austria last week, Bale will no doubt afford a wry smile at the timing of Marca‘s revealing of Europe’s top 30 highest-paid players.

The Welsh winger, 32, signed his contract in 2016 after a brilliant first three seasons in Madrid saw him win the Champions League twice and score 58 goals in 123 games. Since then, he has 48 in 133 over five seasons in a significant drop-off.

Marca‘s list also shines a light on the staggering salaries paid by Paris Saint-Germain, with Neymar comfortably Europe’s top earner on an eye-watering £41.5m a year.

Gareth Bale is the third-best paid player in Europe, according to Marca figures published

Lionel Messi is in second place on £33.9m, but the Argentine superstar will earn a ‘loyalty bonus’ of £25.4m if he stays in Paris after the end of the summer transfer window, which would make his overall earnings for the year £17.8m more than Neymar’s.

Kylian Mbappe, whose is expected to join Real Madrid when his contract runs out this summer, earns just over half of what Neymar does per season, putting him in seventh place on the list.

In an illustration of PSG’s financial dominance over Ligue 1, the top 10 earners in France all play for the Parisian club. 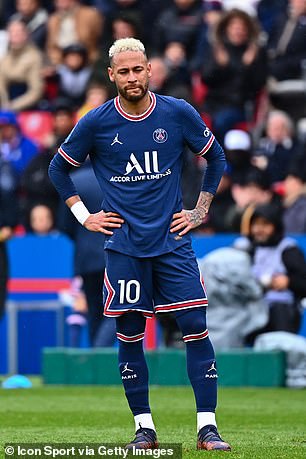 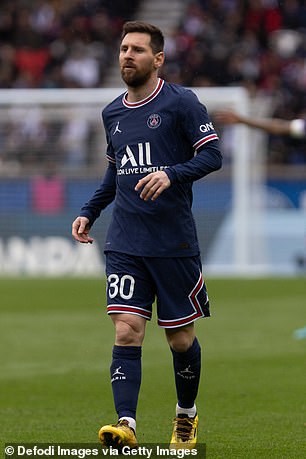 The highest Premier League earner on the list is Cristiano Ronaldo, with the Manchester United forward in fourth place on £26.8m a year. Kevin De Bruyne (£21m) and David De Gea (£19.8m) also make the top 10, while there are 10 Premier League players overall in the top 30. That five of those play for United highlights how badly the sixth-placed Red Devils have underachieved this season.

In contrast, Liverpool have no players in the top 30 earners in Europe, despite sitting 19 points clear of their great rivals, while champions and Premier League leaders Manchester City have just three.

Marca note that while the Premier League does not dominate the top end of the highest-earners list, the league’s strength is in its depth, with clubs at the bottom paying players as much as top-half clubs in other countries do.

Similarly to Ligue 1, Bundesliga is utterly dominated by one club, with Bayern Munich paying nine of the 10 best salaries in the league. Dortmund’s Marco Reus is the only one to break the mould, while Robert Lewandowski is the league’s highest earner on £19.5m, placing him 11th overall in Europe. 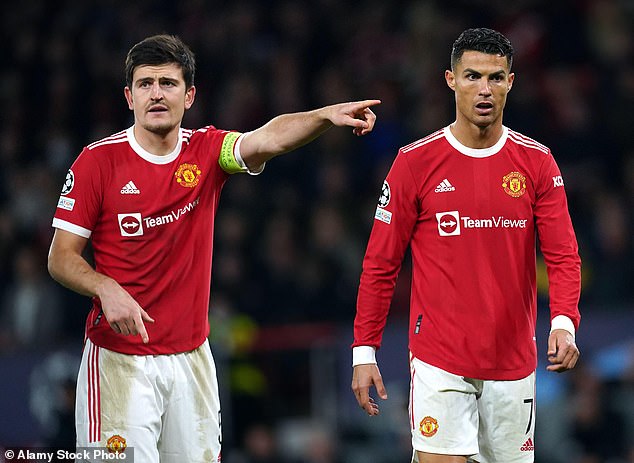 In a sign of the decline in Serie A’s influence in Europe, no players from the Italian top flight make the top 30, with Paulo Dybala, who will leave Juventus in the summer, the league’s highest earner on £11.4m a year.

Barcelona’s drastic salary-cutting measures are evidenced in Marca‘s top 30 list, with only Sergio Busquets and Jordi Alba counted among Europe’s highest-earners, when recently it would have been dominated by players from the Catalan club. Antoine Griezmann, on loan at Atletico Madrid and having his wages paid by them, is Europe’s fifth-highest earner on £25.4m a year.

Atletico also have goalkeeper Jan Oblak on the list, while rivals Real have five players, including Bale, with flop Eden Hazard taking home £25.4m a year in joint-fifth.