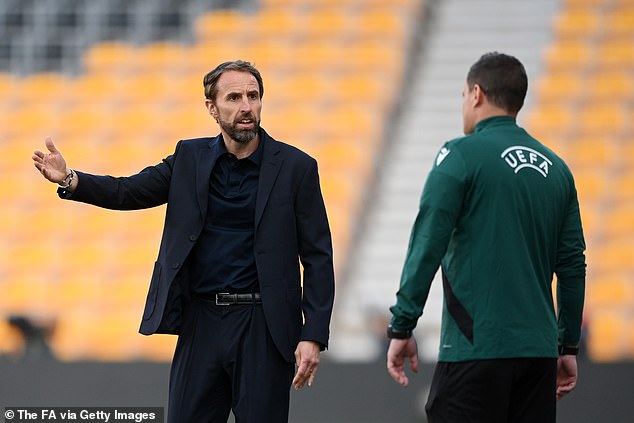 ‘How much control will we have over the players? None’: Gareth Southgate says England’s World Cup preparations will be hit by the mid-season start, and admits concern over the ‘element of the unknown’

Gareth Southgate admits England’s World Cup preparations will be affected by the tournament kicking off mid-season.

There is just an eight day turnaround between the final Premier League game on November 13 and England’s opening group game in Qatar against Iran on November 22.

Southgate has spoken at length about his concerns over player fatigue heading into the tournament, particularly given some players – including captain Harry Kane – are set to have just three weeks to recuperate before the start of pre-season.

And Southgate has admitted he has zero control over how his England stars will be used ahead of the World Cup – and even revealed concerns that clubs could withhold information about their players.

‘How much control will we have over the players? None,’ said Southgate.

‘But information sharing is pretty good medically and we get the performance data from the Premier League so you’ve got some markers. 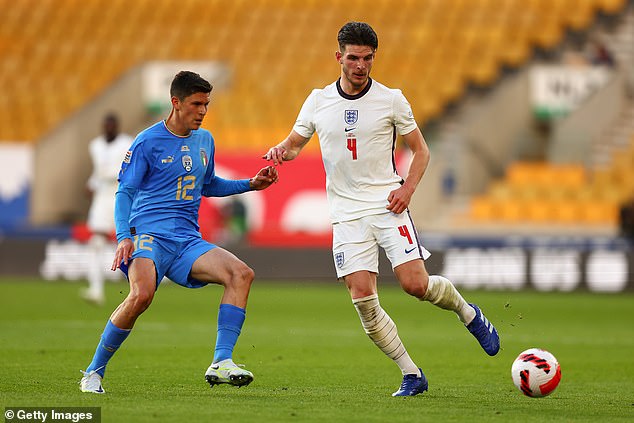 There are fears over player fatigue, and Southgate said there is an ‘element of the unknown’

‘But equally there’s always an understanding that clubs that have big games might not want to share certain things too early if they’ve got players that might miss games.

‘In general we have decent relationships with the clubs on that stuff but there’s always going to be a bit of an element of the unknown in that period.’

Southgate, who says next season’s hectic schedule is likely to preclude any opportunity to have a team meeting – even remotely – before Qatar, has confirmed that the Football Association has asked the Premier League not to schedule any high-profile matches between the ‘Big Six’ for the final weekend before the World Cup.

‘We have asked the Premier League to have a think about things but we also understand that the fixture programme is very complicated,’ he said. 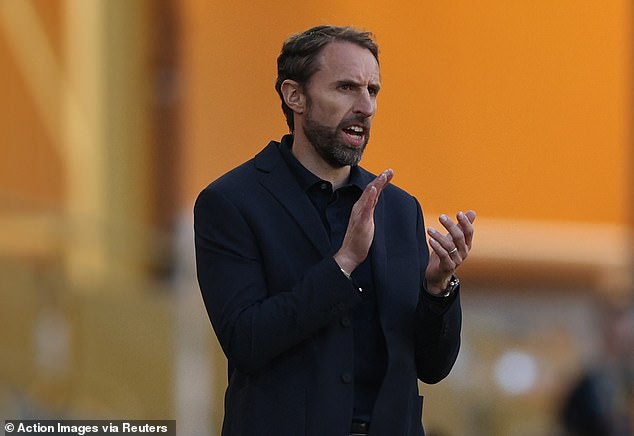 ‘We’d have a preference for none of those big games but to be honest the difference it’s going to make is fairly marginal.’

On the prospect of his players having a three-week summer break, Southgate added: ‘I think it’s manageable but the demands on the players are huge, and I think we are all conscious that we can’t keep adding to the calendar.

‘Due to the timing of the World Cup we lose the October camp so everything’s condensed, competitions are added but nothing is taken out.

‘In the end I am sure players are gaining more of a voice in that and understandably so, and they should have a voice.’

Meanwhile, the England boss has indicated Arsenal goalkeeper Aaron Ramsdale has now cemented his place as second-choice goalkeeper behind No 1 Jordan Pickford.

Ramsdale was excellent in Saturday’s goalless draw with Italy at Molineux and Southgate added: ‘What’s important for the way we need to play is the ability with the ball at his feet and he’s got that calmness and the range of passing and he’s doing it every day at his club which makes a big difference.’