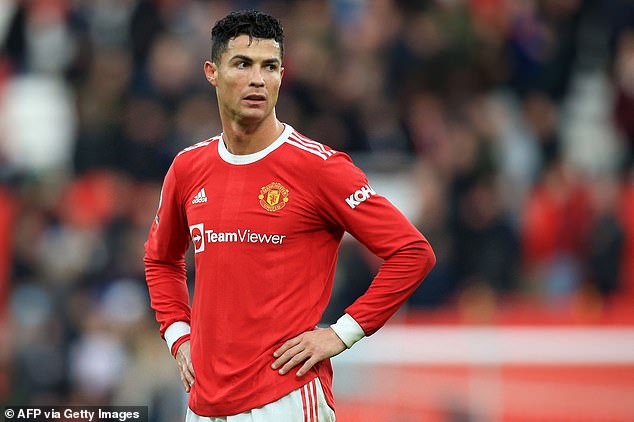 Gary Neville has admitted that Cristiano Ronaldo does not warrant a place in Manchester City’s starting XI based on current form.

Neville is a long-term admirer of Ronaldo’s, having won three successive Premier League titles alongside the forward during his playing days, and he backed the 37-year-old to give United a lift when he re-signed for the Red Devils back in August.

However, the Portuguese star has only scored once in his last 10 appearances for United, and Neville has conceded that this would not be good enough for him to get into Pep Guardiola’s side.

Cristiano Ronaldo has had a tough start to 2022, scoring just once since the turn of the year

Appearing on LADbible TV alongside fellow pundit Micah Richards, Neville was asked if he agreed or disagreed with the statement: ‘No Man United players would get into Man City’s starting XI.’

Neville quickly moved his glass to ‘agree’ and explained his reasoning.

‘I can be really honest about it, I can go through them. [Ruben] Dias, [Aymeric] Laporte, [Joao] Cancelo, [Kyle] Walker – they’re better than all of United’s back four.

‘Bernardo Silva, [Ilkay] Gundogan, Kevin De Bruyne… Bruno [Fernandes] is the only one that I think could, over the last 12 to 18 months. 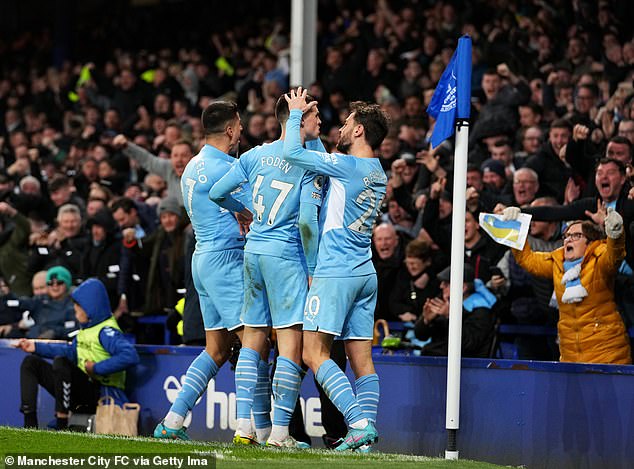 While Neville was adamant with his selection, Richards was more hesitant to go with a clean sweep of City players.

After initially considering putting Paul Pogba in his team, the former City full-back switched his focus to United’s talisman.

‘I’d take Ronaldo off you,’ he said to Neville.

‘Rodri is out. I’m going two [in midfield]. Only to get Ronaldo in. That’s what I’m doing.’

City host United on Sunday, looking to pick up another victory against their rivals after winning 2-0 at Old Trafford in November. 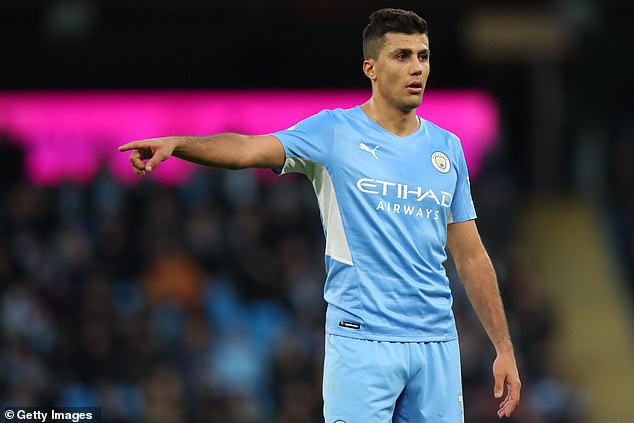 SPORTbible and Sky Bet’s ‘Agree to Disagree’ is available on LADbible TV on YouTube.