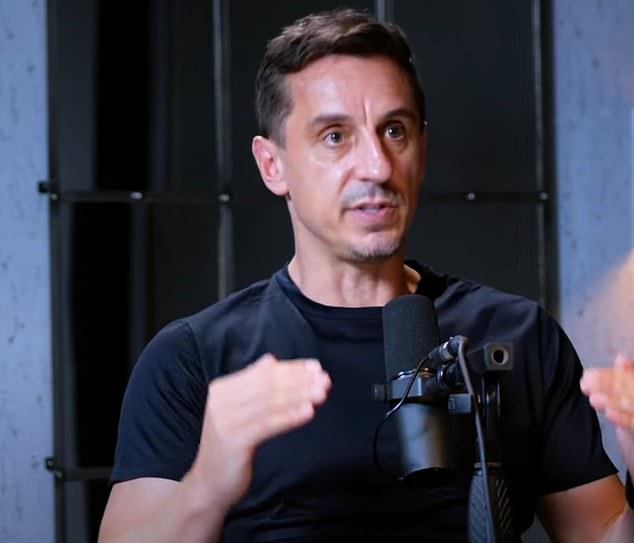 Gary Neville has revealed that he collapsed during England’s win over Germany at Euro 2020 last summer.

Since calling time on a nearly two-decade career as a professional footballer in 2011, Neville has explored various ventures both in, and outside of the game.

However, during the excitement of England’s run to the final in last year’s European Championships, the pundit’s busy schedule resulted in him suffering a ‘fit’ whilst watching the round of 16 win over Germany.

Speaking on The Diary of a CEO podcast, Neville detailed the incident that resulted in him being hospitalised. ‘Raheem Sterling scored the goal at the European Championship against Germany a year and a half ago and I basically collapsed to the floor and had a fit.

‘After that, I went to hospital, I had checks and found out I need to slow down a little bit, basically,’ He added.

The 47-year-old further explained that his hectic schedule had been wearing down on him for some time, and his family had become concerned that he needed to relax more. 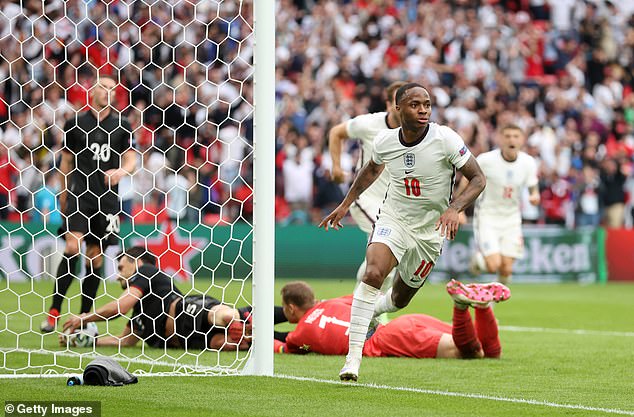 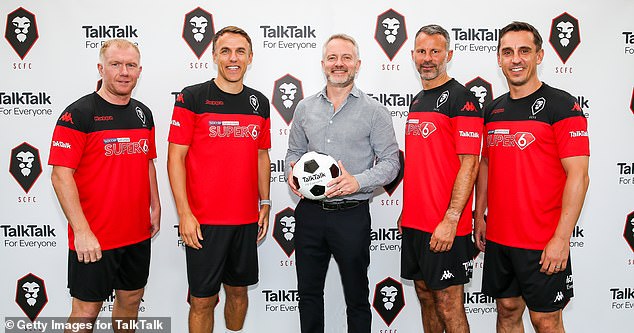 Alongside his former Manchester United teammates, Neville serves as a co-owner for League Two side Salford City

‘I think too much, I need to relax more. To be fair, my wife says it a lot, “you’re here but you’re not present”. I was doing an interview the other day with Geoff Shreeves, Geoff’s known me 15-20 years.

‘And he said, “the problem when I ask you a question, you’ve got my question within the first two seconds. For the next eight seconds you are thinking about what you’re doing after”.’

Alongside his punditry work, Neville is also a co-owner of League Two side Salford City, alongside his fellow Class of 92 alumni. In addition to this, the former England international is also owner of Relentless Group, and was instrumental in the development of University Academy 92, a higher education institution in Greater Manchester.