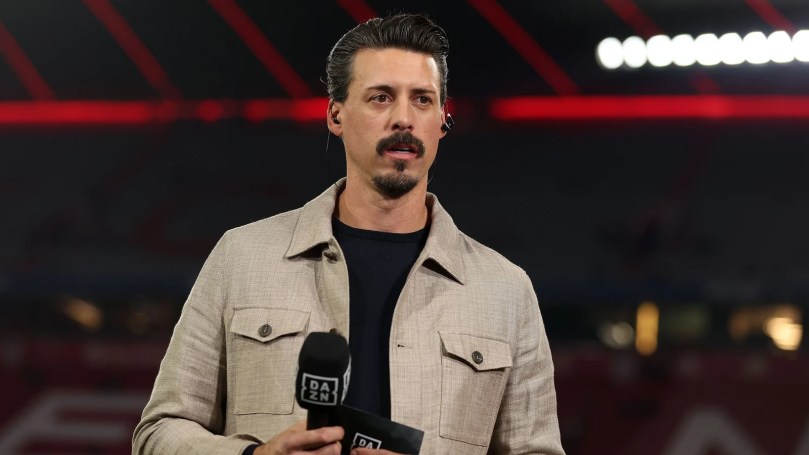 FIFA World Cup: Pundit and former German international striker Sandro Wagner apologised on Monday for his “ill considered” remark when he commented on the World Cup match between Germany and Spain the day before for the German TV channel ZDF. Follow FIFA WC LIVE Streaming on Insidesport.IN

Wagner said in the 79th minute of the match that he first believed the traditional Qatari long white robes called thawb were bathrobes.

Juventus Board Resigns: Juventus Chairman Agnelli resigns with entire board

“I thought before that the whole corner was full of German fans. Then I realised it was the Qatari bathrobes,” Wagner said.

“It was an ill-considered saying with an inappropriate remark that I would be better off not saying. If anyone felt offended – sorry, that was zero point zero my intention.”

The 34-year-old played eight games for Germany before retiring in 2020.

ZDF has stated that there will be no further consequences for Wagner, who will again be commentating Wednesday’s game between Poland and Argentina.