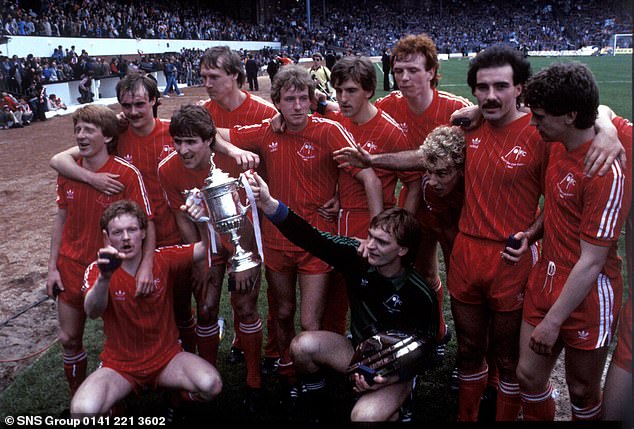 Sir Alex Ferguson was so livid with his Aberdeen players despite winning the 1983 Scottish Cup final that he refused to let his players’ wives on the team bus after the game, Gordon Strachan has revealed.

The Dons won the Hampden Park final against Rangers via an Eric Black goal in extra-time – just three days after winning the European Cup Winners’ Cup against Real Madrid in Gothenburg – but manager Ferguson was furious with his side’s display.

The Scottish manager was livid during a post-match interview on the Hampden pitch, calling his players a ‘disgrace’ despite winning the final in dramatic fashion, with former Dons player Strachan claiming ‘Fergie’ went ‘bananas’ to his players. 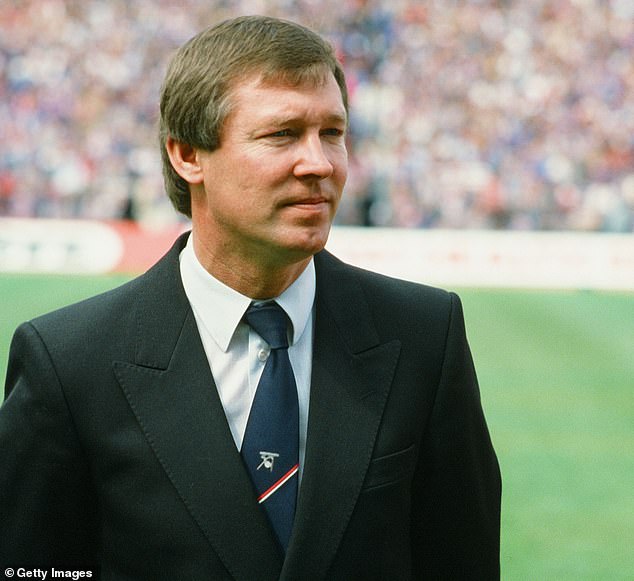 Despite the win, Sir Alex Ferguson was livid with Aberdeen’s display in the Hampden Park tie

‘(It was) one of the most horrendous days in my life really winning the cup final,’ Strachan told talkSPORT. ‘None of us knew what he was saying, it was live on TV, we thought we were going to celebrate.

‘So he comes back and starting shouting, doing the lot, then he wouldn’t let the wives get on the team bus after it because we were all a disgrace so the wives had to go on a different bus to the reception.’ 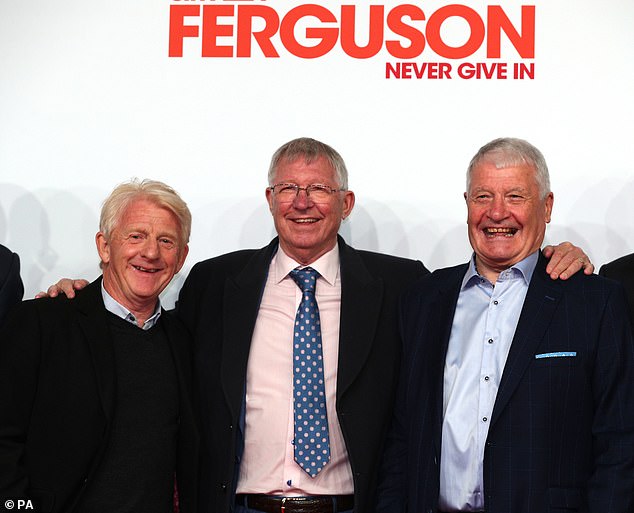 The final ended 0-0 in normal time but Black headed home a winner four minutes from the end of extra-time to earn Aberdeen back-to-back Scottish Cup titles.

But Ferguson, who would go on to become Manchester United’s most successful manager ever after swapping Pittodrie for Old Trafford three years later, claimed Aberdeen only won the cup due to defenders Alex McLeish and Willie Miller.

‘We’re the luckiest team in the world,’ Ferguson bellowed in his post-match interview. ‘We were a disgrace of a performance.  Miller and McLeish won the cup for Aberdeen. 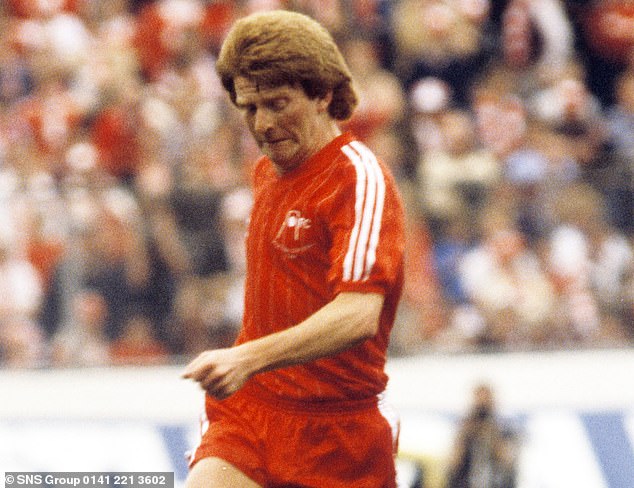 ‘Miller and McLeish played Rangers themselves. They were a disgrace of a performance. And I’m not caring, winning cups doesn’t matter.

‘Our standards have been set long ago and we’re not going to accept that from any Aberdeen team. No way should we take any glory from that.’

The cup final victory of 1983 was one of ten major honours Ferguson won at Aberdeen, which brought the Dons above Celtic and Rangers in the upper echelons of Scottish football.