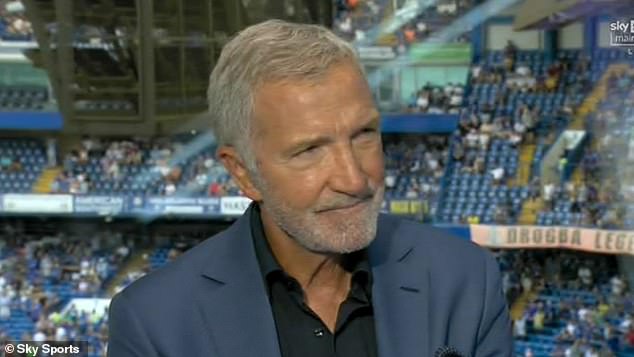 ‘My comments yesterday were saying we’ve got our game back’: Graeme Souness does NOT regret calling Chelsea’s clash with Spurs a ‘man’s game’ despite backlash, as pundit insists he was just happy to see the referee not blowing up for soft fouls

Graeme Souness says he does not regret a word of his ‘man’s game’ comments which provoked a backlash of criticism.

The Sportsmail columnist remarked following Chelsea and Tottenham’s fiery 2-2 draw on Sunday that it was ‘a man’s game all of a sudden now’. He later added: ‘We’ve got our football back, men at it, blow for blow.’

But Souness has sought to clarify the meaning behind his remarks and, when asked on talkSPORT if he regretted the comments, said: ‘Not a word of it. Let me explain. I’ve been advocating for years that the referees have such a major part to play in the success of the Premier League.

‘We’ve got to be careful what we say today, and I’ve not been very good at that, but we were becoming like other leagues. They were blowing the whistle all the time and it wasn’t a good watch. Our game has always been unique, more meaty, more in your face and more intense and we got away from that.

‘I enjoyed two games of football yesterday where men were playing men and they got about themselves and were falling out with each other.’

‘A man describing a game featuring men, can’t apparently use the word “men” in conjunction with a game that featured solely men?’ he said. 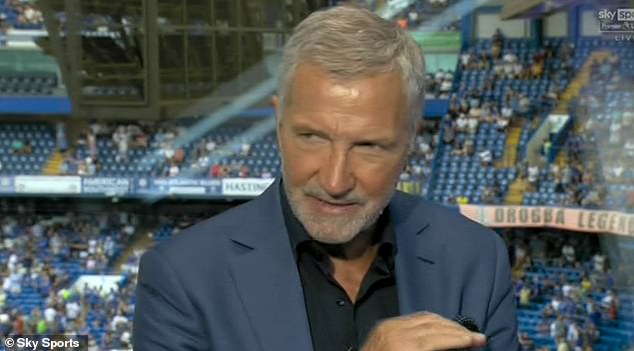 ‘I mean, are we losing context here? Graeme made an observation about a game and made it in conjunction with what he’s watching.

‘And if someone wants to turn it into something more, they do a particular cause of equality an injustice. It’s lightweight activism.

‘I’m seeing England football players from the England women’s team making a song out of this and I’m so disappointed by it, because I think it’s completely unnecessary.’ 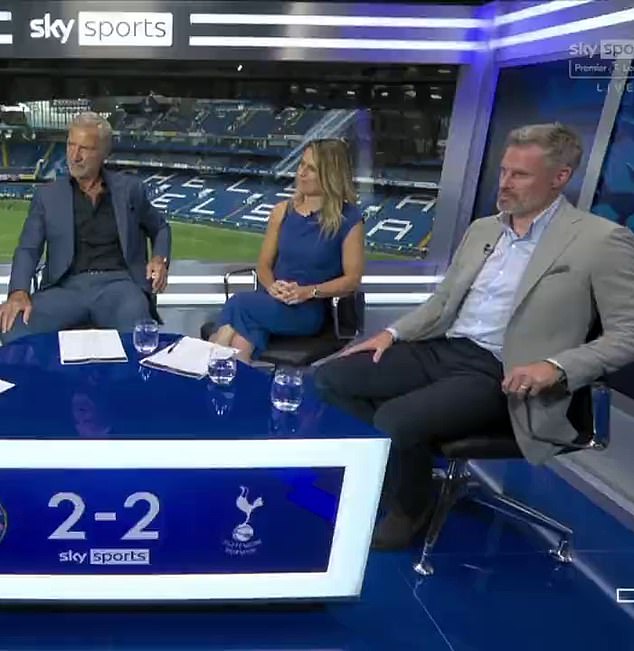 Souness was criticised for his comments with Karen Carney, a former England international, sat next to him