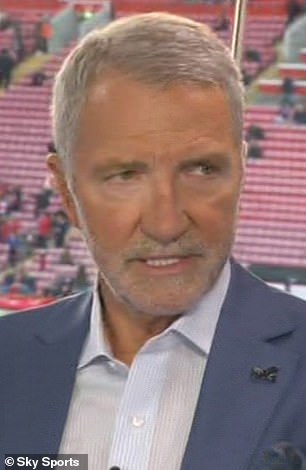 ‘It’s a red card ALL DAY’: Hard men Graeme Souness and Roy Keane both agree that Naby Keita should have been sent off for stamp on Jesse Lingard… with Liverpool legend insisting midfielder is ‘very lucky’ to avoid a suspension for end of season

Graeme Souness believes Liverpool midfielder Naby Keita was fortunate not to be sent off in his side’s 4-0 demolition of arch-rivals Manchester United.

Goals from Luis Diaz, Mohamed Salah and Sadio Mane settled the encounter, with Ralf Rangnick’s team looking bereft for much of the evening against an irresistible Liverpool side.

However, having been introduced late on for the superb Thiago Alcantara, Naby Keita went into a challenge with Jesse Lingard leaving the former England international writhing in pain. 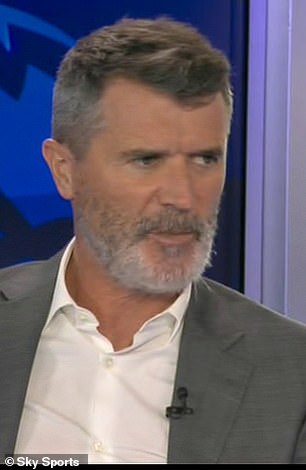 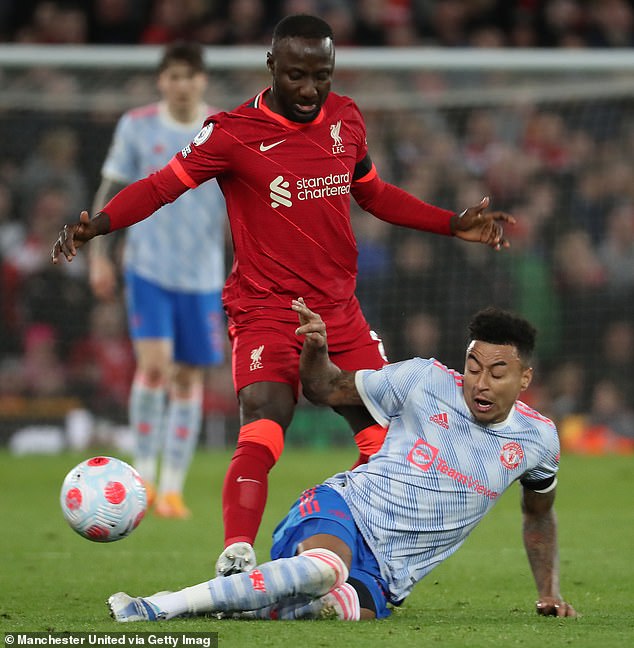 Replays showed Keita had stamped on the United player’s calf and the Sky pundit was not impressed, saying the Guinean should have been given his marching orders by referee Martin Atkinson.

Souness said: ‘It’s a red card all day. I think Keita’s got very lucky there.

‘Liverpool [have] got lucky. It wouldn’t have affected the score but this was a sending off.’

‘He would have got a suspension. That’s a red card,’ he said. 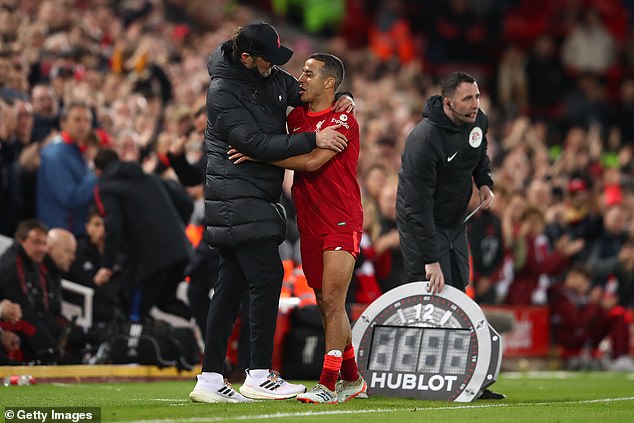 With Liverpool’s fixtures coming thick and fast in the next few weeks with the club still fighting on all possible fronts, manager Jurgen Klopp could ill afford losing one of his players for any length of time.

Had Keita been sent off for the challenge, it would have seen him miss Liverpool’s next three domestic fixtures.

The result meant Liverpool went top of the league ahead of Manchester City’s home fixture against Brighton on Wednesday evening.

Liverpool host rivals Everton this weekend before Villarreal arrive for the first instalment of their Champions League semi-final tie.