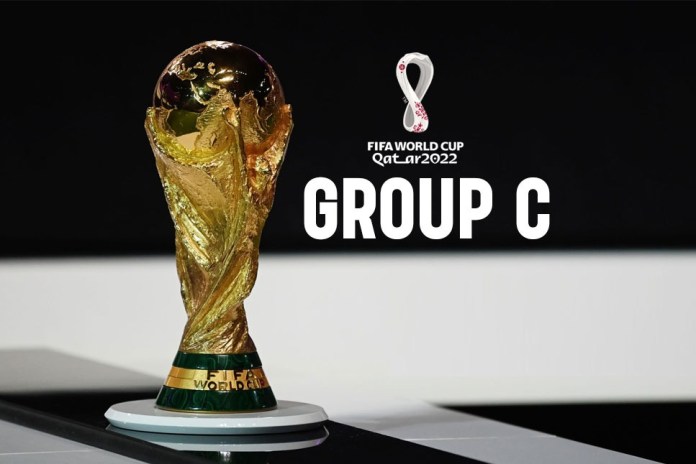 Group C or the thrid group of the FIFA World Cup 2022 will see the two-time champions Argentina take on Saudi Arabia along with Mexico and the European side Poland. 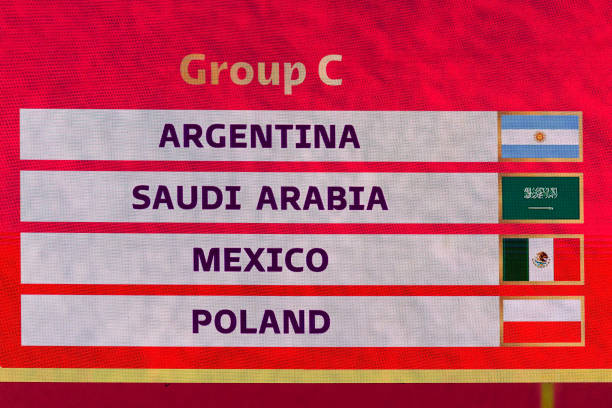 Argentina under the command of Lionel Messi is the strongest team in the group. The 32-match undefeated team will hope to continue their form in the World Cup. Champions of 1978 and 1986 will be hoping to put up a splendid performance against the Asian side Saudi Arabia, Central American team Mexico and Europe’s Poland.

The #FIFAWorldCup groups are set 🤩