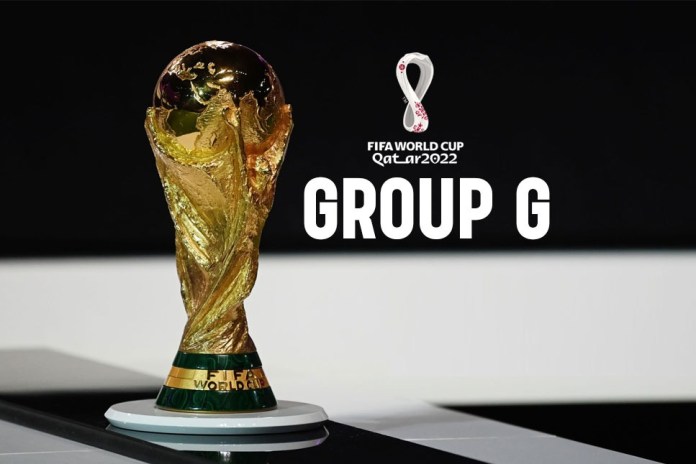 FIFA World Cup groups 2022: Group G – The FIFA World Cup 2022 draws are here and some of the big countries go head-to-head to win the World Cup in Qatar. The draw took place on Friday 1st April with a total of eight groups and 32 teams announced. Brazil will be one of the favourites to qualify with ease in their Group G as they are paired with the mighty Serbians, Switzerland and Cameroon. Follow InsideSport.IN for the latest FIFA World Cup updates.

Brazil’s coach might catch a breath of relief as his team is drawn to Serbia, Switzerland and Cameroon in the Group F. Switzerland are placed 14th, Serbia are 25th and Cameroon are 37th which will definitely boost Brazil’s hopes of qualifying for the Round of 16 by expecting a little resistance from the Group G teams. The tournament’s opening game will see Qatar face Ecuador in Al Khor on November 21.