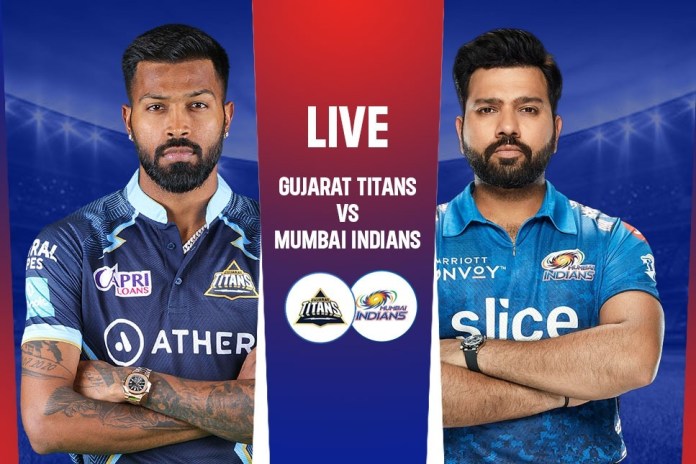 GT vs MI LIVE score: Gujarat Titans vs Mumbai Indians Hardik Pandya-led Gujarat Titans will be up for a revenge match for GT skipper. He will be looking to ensure his team seals a playoffs berth with a victory against his old club MI. The franchise needs to pull up its sleeves after the batting department backfired as Hardik opted to bat first. They will look to plug their hopes and pile another misery to rock bottom Mumbai Indians. Follow IPL 2022 LIVE Updates with InsideSport.IN

Gujarat Titans (1st, 16 Points): Hardik Pandya & Co lost their match to Punjab Kings on Tuesday. But despite that, they remain top of the table with 16 points from 19 games having won 8 out 10. Titans have all but confirmed their playoff spot and a win will secure them the spot. But they will target a Top-two finish to take the advantage of featuring in Qualifier 1.

Mumbai Indians (10th, 2 Points): Meanwhile, Mumbai Indians (MI) who have won the title 5 times—most in IPL history—are lying at the bottom of the IPL 2022 Points Table. While MI registered their first win of IPL 2022 vs RR, they have already been knocked out of contention following their eight successive losses.