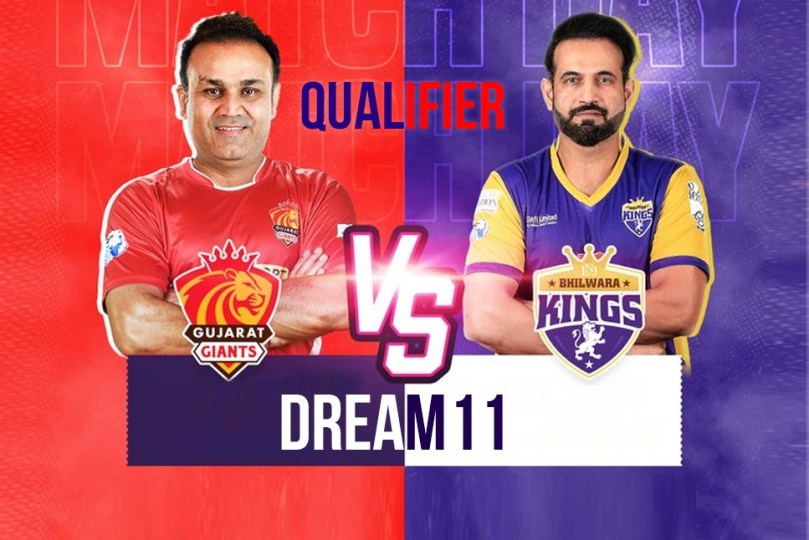 GUJG vs BK LIVE Score  – LLC 2022 Live Streaming: Gujarat Giants vs Bhilwara Kings: Toss coming UP at 7:00 PM – Gujarat Giants are set to cross swords with Bhilwara Kings in Qualifier 2 in ELIMINATOR battle of the Legends Leauge Cricket (LLC 2022). India Capitals has already won the Qualifier and are through to the FINALS. The winner today between GUJG vs BK will play the FINAL in Jaipur on Wednesday: Follow GUJG vs BK Live Streaming, with InsideSport.IN & Watch LLC 2022 Live Streaming on FanCode & HotStar. 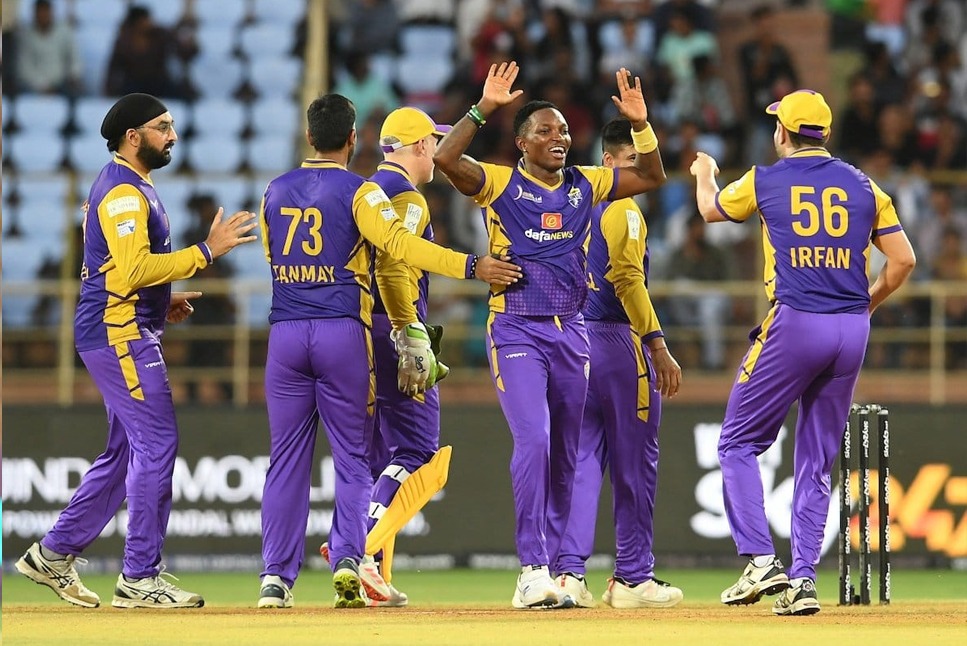 GUJG vs BK Dream11 Prediction: Kings keen to put on a better bowling display, Giants eye a complete performance – Kings lost Qualifier 1 against the Capitals even after scoring 226 runs while batting first. Their bowlers were taken to cleaners as Fidel Edwards, Monty Panesar and Sreesanth leaked a lot of runs. A better bowling performance is what Kings would like to put against Giants. The task though won’t be easy as the Giants have a solid batting line-up.

The match will be played in Jodhpur. The surface out here has proven to be a batting paradise. Scores of 200 are also being easily chased down.