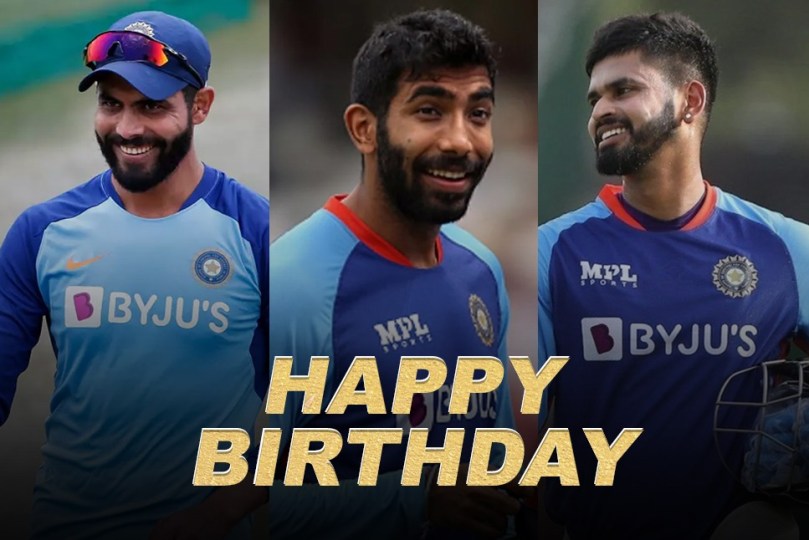 Happy Birthday: Birthday wishes for Jadeja, Iyer & Bumrah: he Board of Control for Cricket in India (BCCI) took to social media…

While Ravindra Jadeja turns 34, pacer Jasprit Bumrah has turned 29 and Shreyas Iyer is the youngest of the lot as he is now 28. 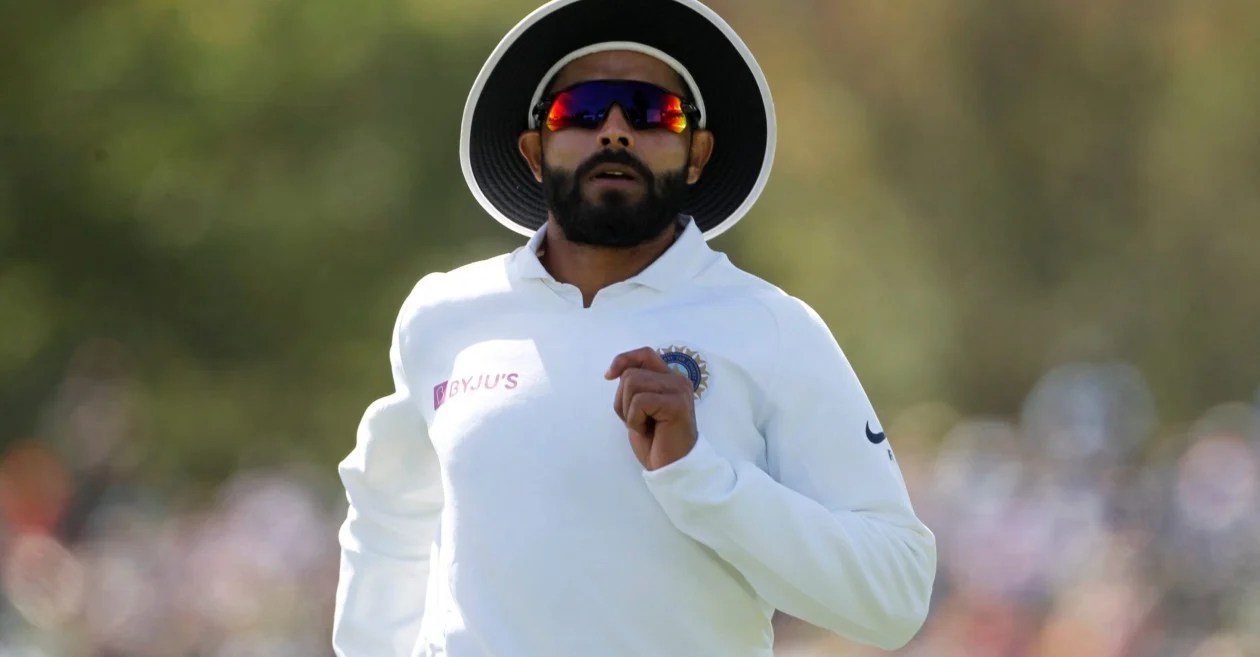 Ravindra Jadeja is currently out of action due to knee surgery. He got operated in October this year, and has been out of action since the Asia Cup in the UAE.

Jadeja made his debut for India in 2009 and has been an integral part of Indian cricket since then. He made his debut under MS Dhoni’s captaincy and was also a part of the 2013 Champions Trophy winning team. He has played 60 Tests, 171 ODIs and 64 T20Is for India.

Former India cricketer Suresh Raina also took to Twitter to wish Rockstar Jadeja on his birthday. Both Raina and Jadeja played for a long-time for Chennai in IPL.

Happy Birthday to the unstoppable @imjadeja, keep playing with the same zeal & dedication you’ve always had. Wishing you all the joy and happiness & may you continue to amaze the nation with your exceptional skills 🤗 pic.twitter.com/MoLL29ikbQ 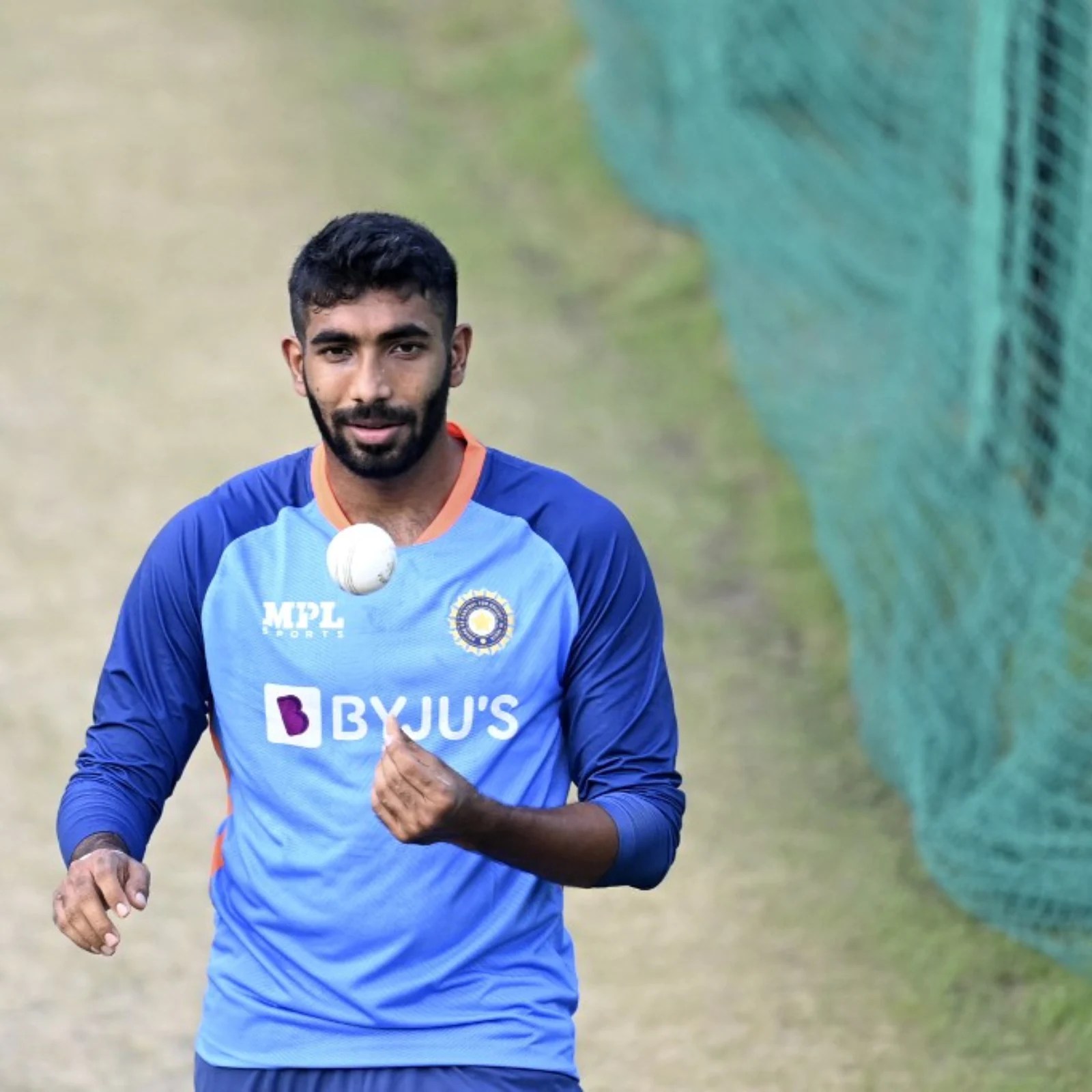 Talking of injured cricketers celebrating birthdays, pacer Jasprit Bumrah turns 29 today. Bumrah is suffering from back injury and has been out of action since October. He last played for India against Australia in the home series.

He missed the T20 World Cup due to injury, and is currently working on rehab to get back to full fitness. Bumrah made his debut in 2016 and since then became the leader of Indian pace battery in no time. 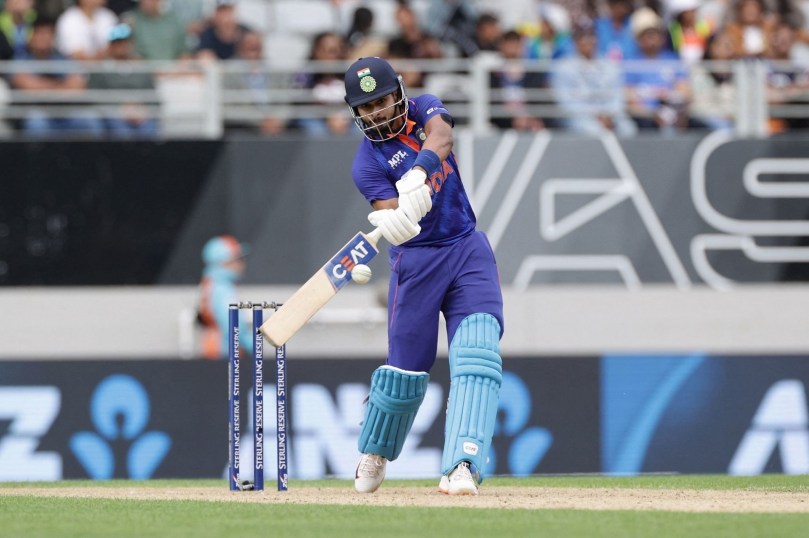 Shreyas Iyer made his debut in 2017 and since then has been seen as a talented prospect for the national team. He has represented India in 5 Tests, 37 ODIs and 49 T20Is since then.

An aggressive batter & a livewire on the field! 👌 👌