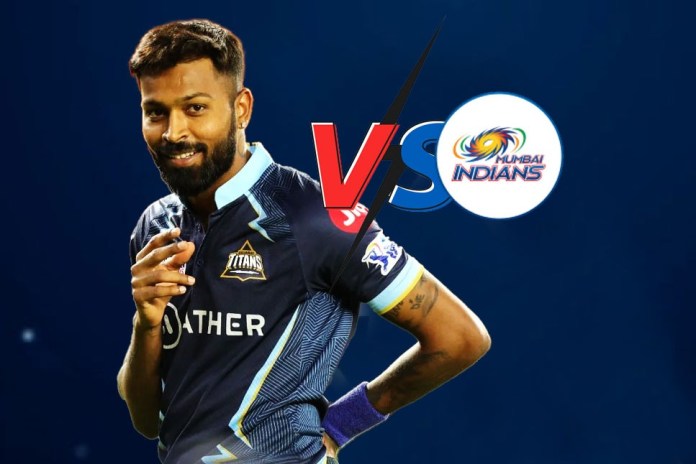 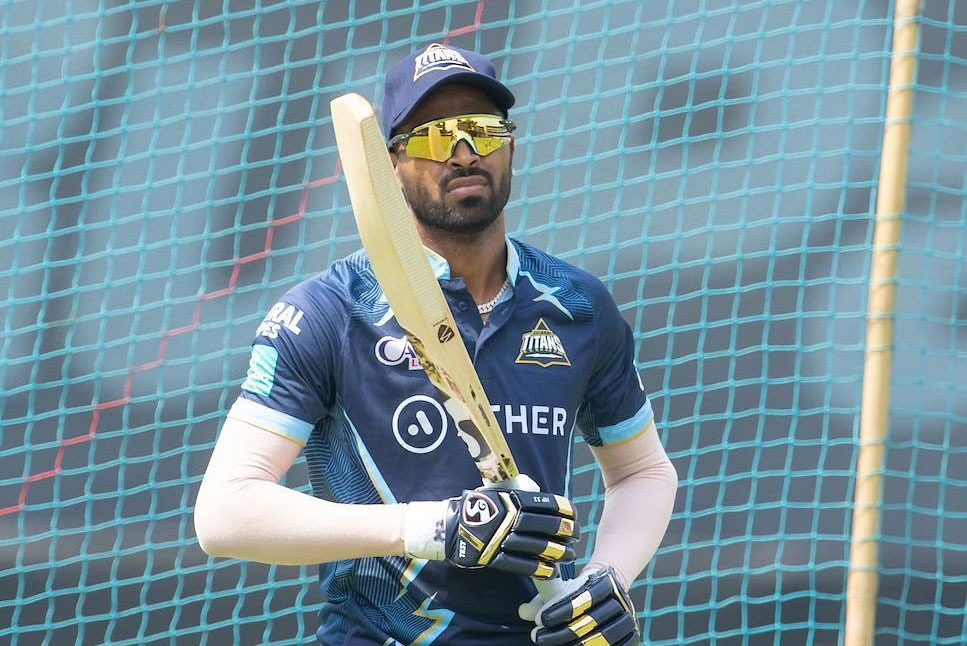 GT vs MI Live: The Rohit Sharma-led MI are out of the race for playoffs – MI have lost eight games and have only won one match out of 10 games played so far. They are out of the playoffs race. They managed to win their last game against RR and would look to build on that form. 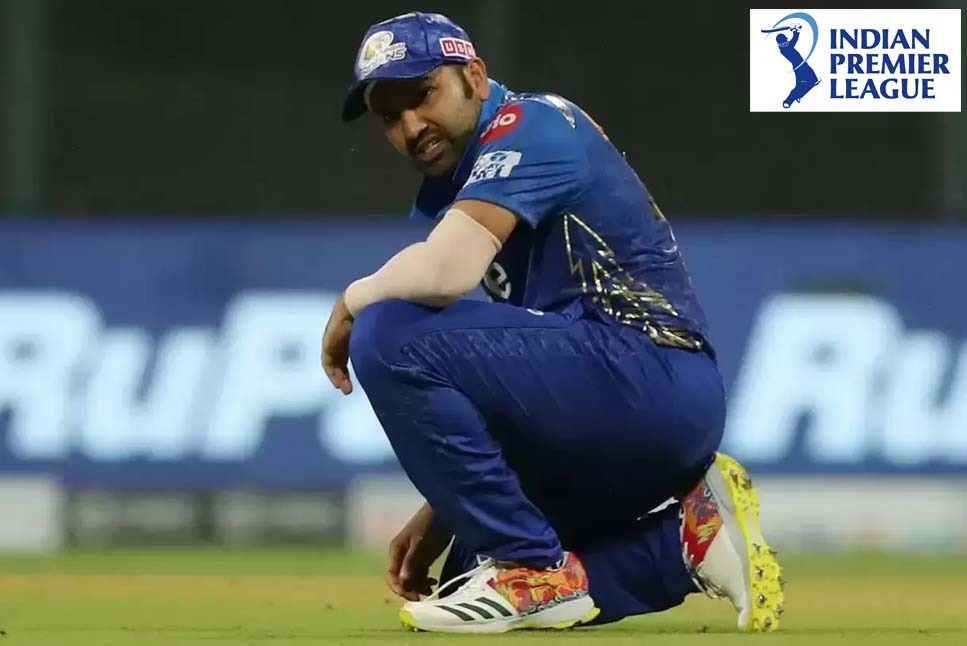 The task won’t be that easy as Pandya would be eager to prove a point against his old franchise.

GT vs MI Live: Gujarat Titans eye comeback after a rare slip up against PBKS

Meanwhile, the Pandya-led GT will eye a comeback after facing defeat against PBKS. GT is currently top of the table with 16 points from 10 games. A win against MI will guarantee them a playoff spot. Pandya would certainly look to seal the deal with a win against his old team MI. 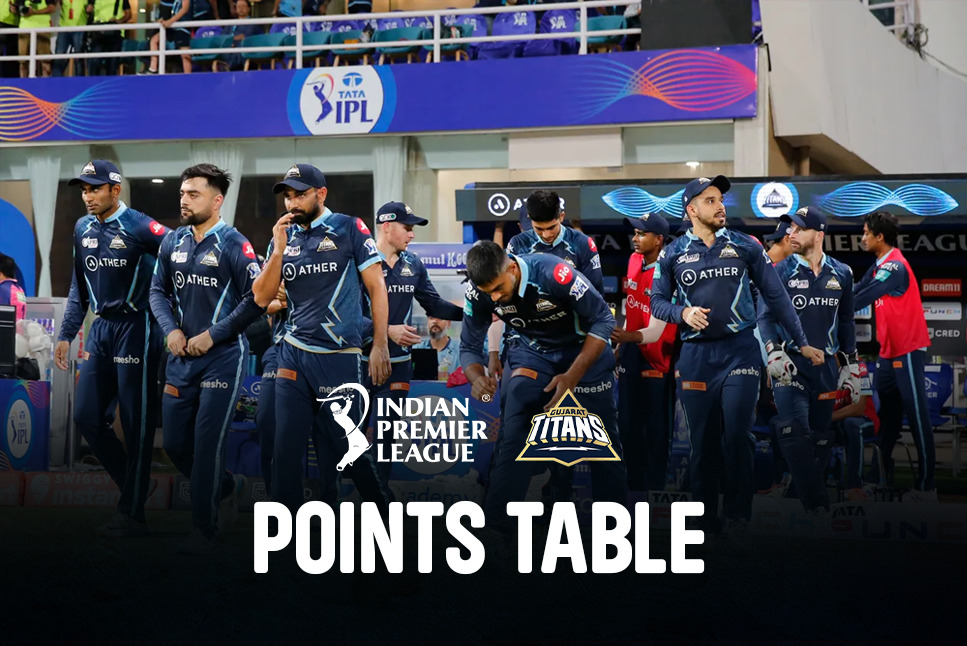 Follow GT vs MI and IPL 2022 Live Updates on InsideSport.IN.