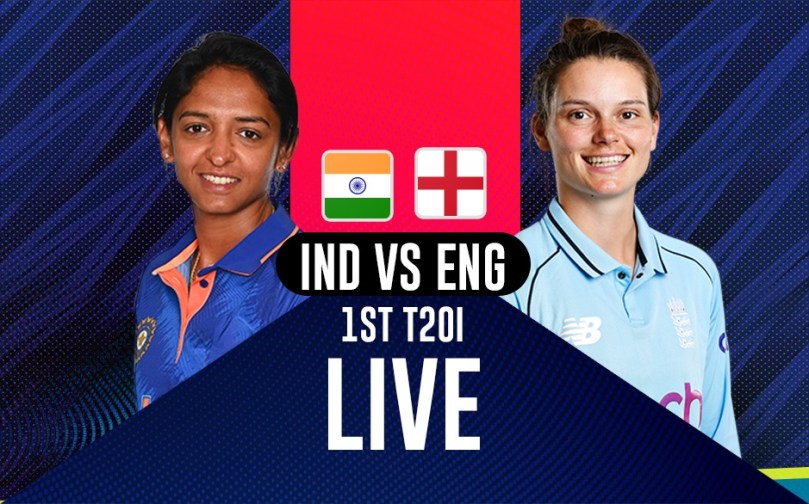 IND-W vs ENG-W LIVE Score: India-W vs England-W Live: The focus will be on the Indian women team’s finishing woes with the…

IND-W vs ENG-W LIVE Score: India-W vs England-W Live: The focus will be on the Indian women team’s finishing woes with the bat when it takes on England in the first of the three T20 Internationals on Friday. After the loss in the final of the Commonwealth Games to Australia, India’s second wicketkeeper Yastika Bhatia was axed at the expense of some bold inclusions in uncapped Kiran Prabhu Navgire and Dayalan Hemalatha, both power-hitters. Follow IND-W vs ENG-W LIVE updates on InsideSport.IN

Maharashtra batter Navgire, who plays for Nagaland, hogged the limelight with her record 162 not out against Arunachal Pradesh in the Senior T20 Trophy earlier this year, after which she was roped in by the Velocity
squad for the T20 Challenge. 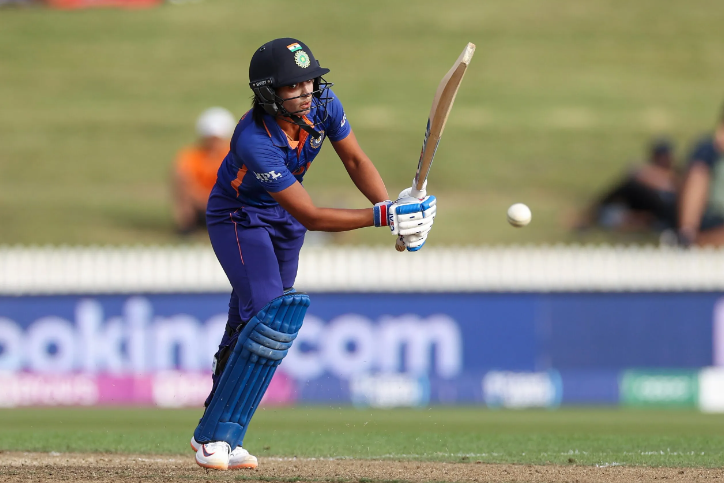 Navgire showed her power-hitting abilities by smashing the fastest fifty in the T20 Challenge in May, and it remains to be seen if she is picked ahead of her senior teammate Hemalatha, who makes a comeback after two years and is part of both the T20 and ODI squads.

The three-match ODIs, which will be veteran pacer Jhulan Goswami’s swansong, will follow the three T20Is.

“In the Commonwealth Games, we did well but still there is scope for improvement,” skipper Harmanpreet Kaur said. India are set to go in with six batters.

“I feel no matter whatever format you are playing, you need to have six batters in the side,” Harmanpreet said.

“Having two-three pure bowlers and two-three all-rounders can give you a great balance. “We have a couple of new players to fill those areas we lacked in, like in the slog overs, when you need 10 runs or more per over.

“Before the World Cup if they can get equal chances, then you have a fair idea to select the team. We will definitely try some new things and at the same time give equal opportunities so we can make a good team,” she added. 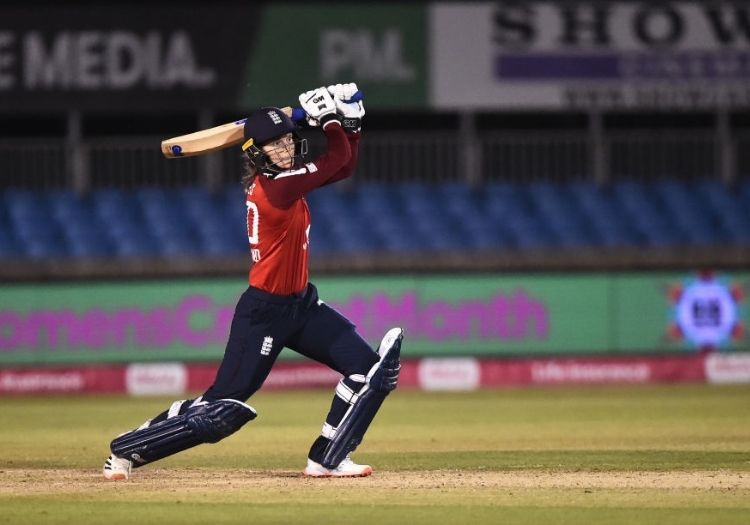 For England this will be a chance to redeem themselves after returning empty-handed from the CWG. England lost to New Zealand in the bronze medal play-offs.

The hosts will have their task cut out with regular skipper Heather Knight recovering after a hip surgery.

In Knight’s absence, Nat Sciver was appointed skipper but she too has pulled out citing “mental fatigue”. Katherine Brunt was “rested” for the series.

Wicketkeeper-batter Amy Jones will lead the side in Sciver’s absence and the onus will be on the England youngsters to make a mark ahead of next year’s T20 World Cup.

“We’re really motivated… It’s a really exciting series that will present lots of challenges along the way. As a group, we’re quite excited to get into it and have to adapt and overcome those challenges,” talented 18-year-old all-rounder Alce Capsey said.

Having made her Test and ODI debut earlier this year, seamer Lauren Bell is set for her maiden T20I appearance, joining the young seam duo of Freya Kemp and Issy Wong, who will have the big task to stop the Indian power-hitters.