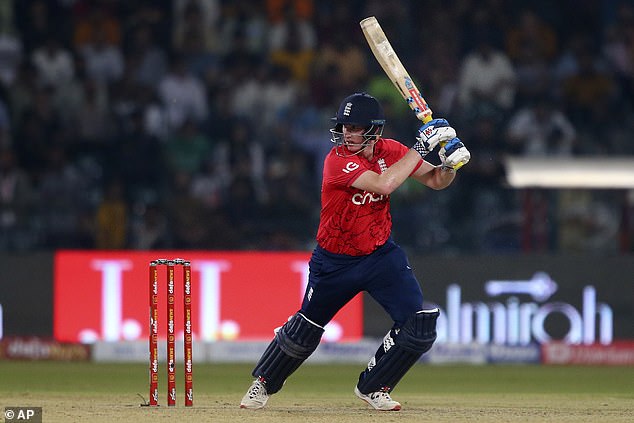 ‘For a young player to be so clear in such a tricky role showed a lot about him’: Harry Brook’s hugely impressive performances at No 5 in Pakistan has left coach Matthew Mott confident that the 23-year-old can thrive in T20 World Cup

Harry Brook headed to Australia on Monday having established himself as England’s new number five in Twenty20 cricket – the position head coach Matthew Mott claims is the toughest to bat.

Mott suggested the 23-year-old had nailed down his place in England’s preferred World Cup XI after top scoring with 238 runs for the tourists in an enthralling 4-3 win that preserved their second-placed T20 ranking.

‘He couldn’t have done any more to push his case in this series,’ said Mott. 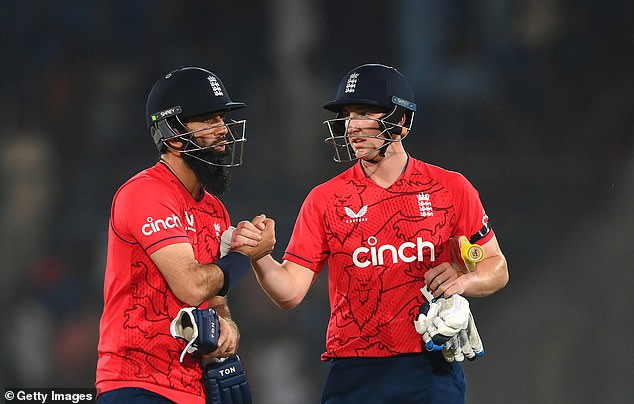 ‘To me, batting at 5 is about as hard as it gets, you don’t often get it your way, you’re either under pressure with early wickets or you’re having to throw your wicket away at the end.

‘Whatever the situation was, he always looked like he had a plan. That came out quite clearly. And for a young player to be so clear in such a tricky role showed a lot about him.’

Brook endured a wretched Big Bash League stay with Hobart last winter, mustering just 44 across seven innings, but has the chance for redemption on Australian soil when a three-match series against the host country begins in Perth this Sunday. 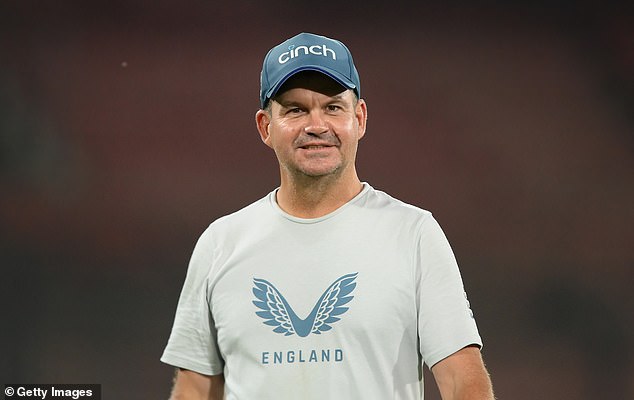 It is during those contests that England will fine-tune their tactics for the World Cup, although Jos Buttler’s presence in Pakistan has meant that a lot of planning with Mott has already taken place.

Buttler made it clear during their discussions that he views Ben Stokes as a top-four player and as such the top seven is taking shape, with only the opening spot vacated by Jonny Bairstow’s injury still up for grabs. 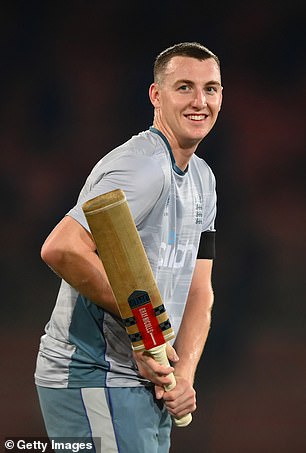 ‘That’s the big question, I don’t think that’s resolved which is probably not a bad thing, we’ve got four games before that first World Cup game, so there’s still plenty of time,’ said Mott, of the tussle developing between Alex Hales and Phil Salt to partner Buttler.

‘Hales did really well at the start, Salt really took his opportunities, and he was probably a bit unlucky to get run out when he was going well again, but he showed all the signs we’re looking for as well, so there’s a lot of options there, which is a good headache to have.’

Upon arrival in Karachi three weeks ago, the recuperating Buttler forecast playing the final two games of seven as a best-case scenario here but the dew when the series moved to Lahore caused a re-think.

‘We always had in the back of our minds that he might, but when we turned up here on the first night there were quite heavy conditions, and we thought it was not a great risk to take with someone coming back from a calf injury,’ said Mott.

‘Then, as it played out it became less important, Moeen Ali had captained exceptionally well, and we were pretty happy with the line-up the way it was.

‘Jos doesn’t really need to prove anything and once he gets to Australia, he’ll be able to go 100% from there.’ 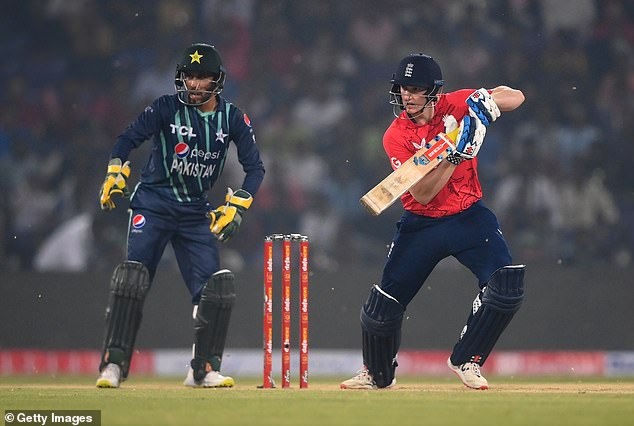 Mark Wood was held back from Sunday’s whopping 67-run victory with England’s bid to become the first country to hold both white-ball world titles simultaneously in mind, while Liam Livingstone is also on course to make the start of the tournament, after he ‘met all the benchmarks they were hoping for from a physical perspective.’

England are making their way down under in dribs and drabs: those rested or recovering from niggles like Stokes, Livingstone and Chris Jordan have jetted out of the UK while the others are travelling from Pakistan on multiple flights.