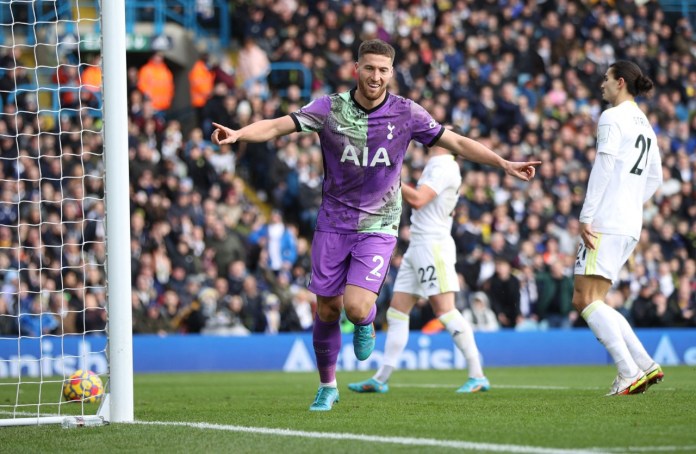 Leeds fell apart early on in front of an expectant Elland Road, conceding twice inside 15 minutes as goals from Matt Doherty and Dejan Kulusevski put Spurs in the driving seat.

Harry Kane volleyed home a third in the 27th minute, making Leeds only the second side in Premier League history to concede three or more goals in five consecutive matches in the competition, after Sunderland in November 2005. 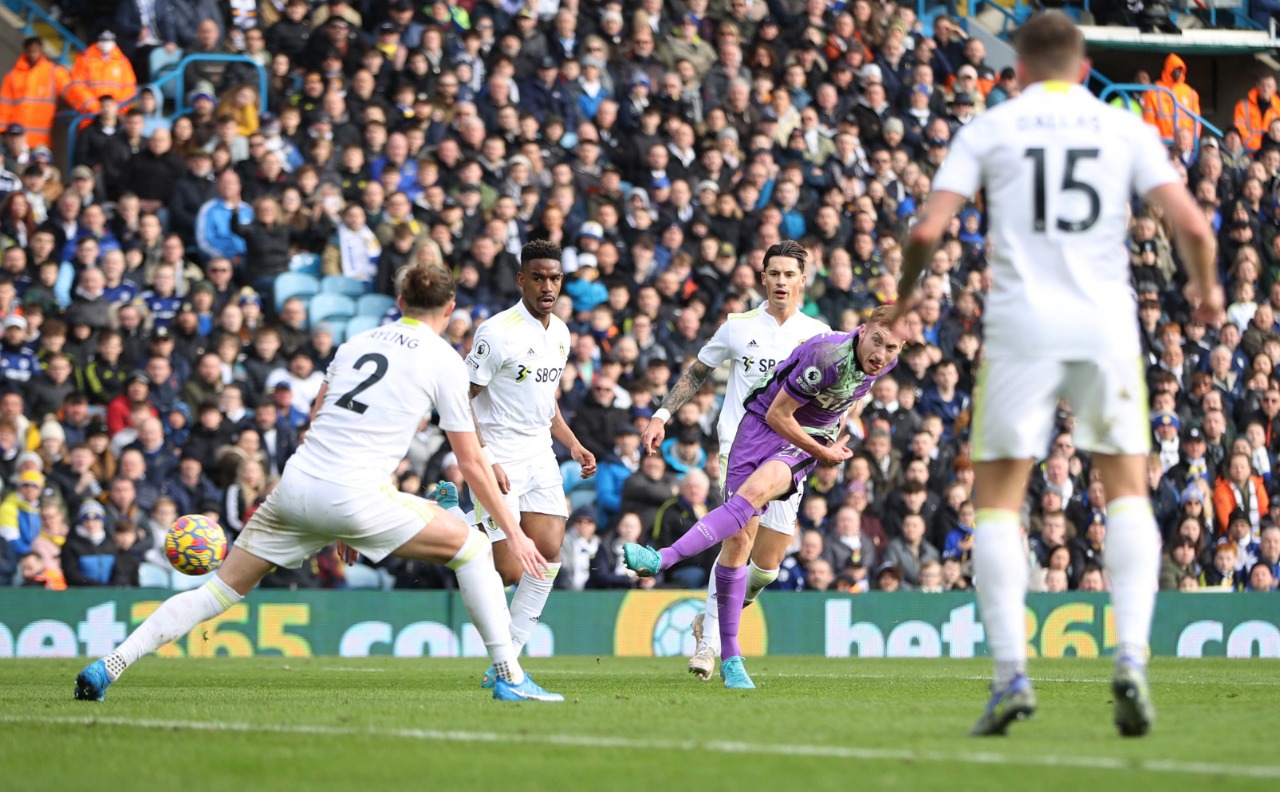 A fifth defeat in their last six league matches for Leeds leaves them 15th in the table, only three points clear of the bottom three, having played three games more than Burnley in 18th place.

Spurs’ second successive win on the road moved Antonio Conte’s side above Wolverhampton Wanderers into seventh in the standings.