Harry Kane’s personal physio – who has helped him avoid injury for the last three years – is a ‘genius of a man’, according to golf star Justin Rose… who used the Spanish medical guru for ‘intense’ acupuncture sessions before his 2013 US Open triumph

Tottenham striker Kane has been relatively injury-free for more than two years after a history of niggling problems — particularly with his ankle joints.

Speaking ahead of England’s defeat by Italy, the Three Lions captain revealed he has been working regularly with a Spanish physio, who Kane says has played a key role in conditioning his body for the rigours of professional football.

And it is understood the medical specialist Kane has hired is the highly-respected Elorriaga Claraco, who is Spanish, but located in Ontario, Canada.

Elorriaga Claraco, who studied at the University of Oviedo in Spain and McMaster University in Canada, works with Kane outside of Tottenham’s Enfield HQ.

Kane said on Friday that Elorriaga Claraco flies into London to treat him one week in every month.

The practitioner has a long history of working in competitive sports, particularly basketball, judo and athletics. 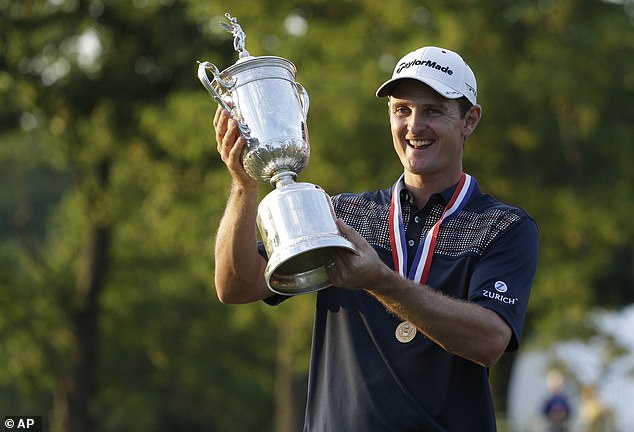 Golfer Justin Rose (pictured), who won the US Open in 2013, hailed medical guru Dr Alejandro Elorriaga Claraco as a big part of his success and it is understood Kane is using him too

In 2018-19 and 2019-20, Spurs superstar Kane made 40 and 34 appearances in all competitions respectively amid ankle ligament and hamstring issues.

But he has stayed relatively injury-free in the last two campaigns – 49 and 50 appearances in all competitions – and he admitted on Thursday before England’s loss against Italy that part of that is down to the Canada-based Elorriaga Claraco.

Kane has personally, at his own expense and (previously) secretly hired the sports medicine specialist to help him, outside the work of Tottenham’s medical department and not at the club training ground, for a week every month.

The Three Lions captain, 29, said Elorriaga Claraco came recommended by ‘another athlete’, which may or may not be Rose, given the Spaniard works with numerous sports stars, including multiple gold medallists. 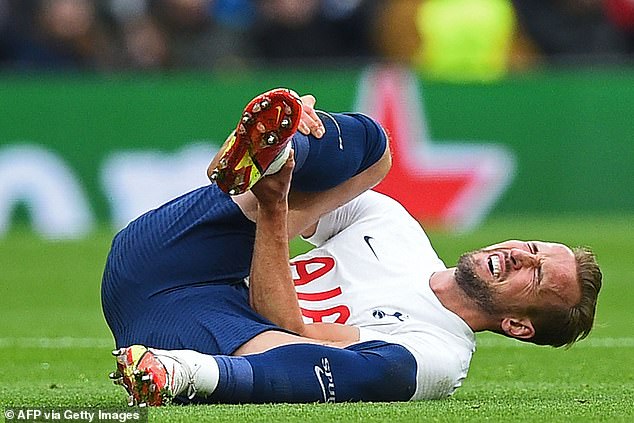 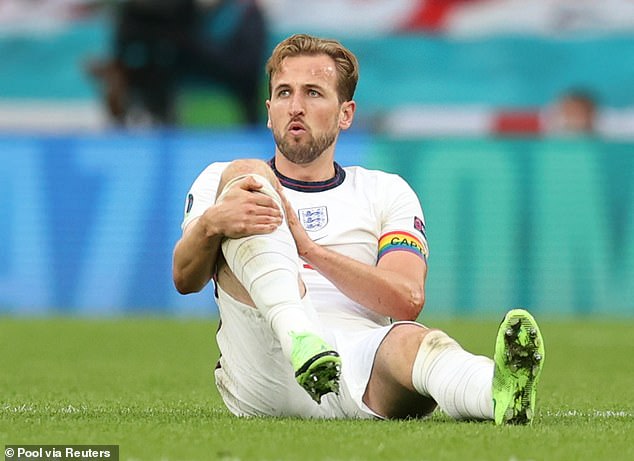 But Kane, a big golf fan, has met Rose on several occasions, with the 42-year-old insisting Elorriaga Claraco contributed to his own success.

He told the Times: ‘Then there is Alejandro Elorriaga, a genius of a man. With him I do between 50 and 100 hours of acupuncture each year. It is very intensive. He’ll come for a day or two and basically do a short MoT of my body for eight to 10 hours a day.

‘I sometimes think it’s like [ten-pin] bowling with the bumpers up. If I veer left or right, there is somebody to edge me back on to track.’

Kane did not name-check the Spaniard specifically, but said: ‘I did my hamstring in January against Southampton away on New Year’s Day 2020 and since then I’ve found this new physio and we’ve been working together for nearly three years now. 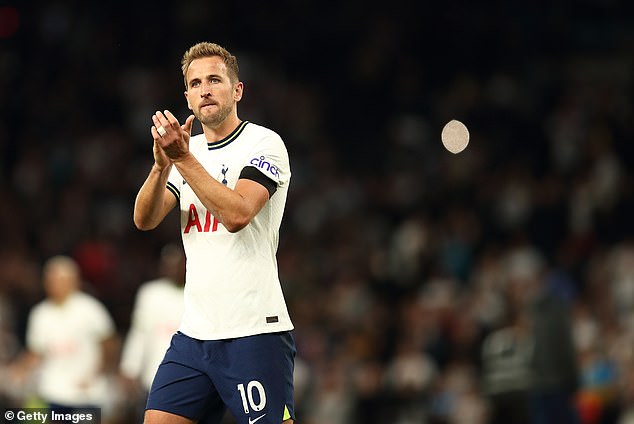 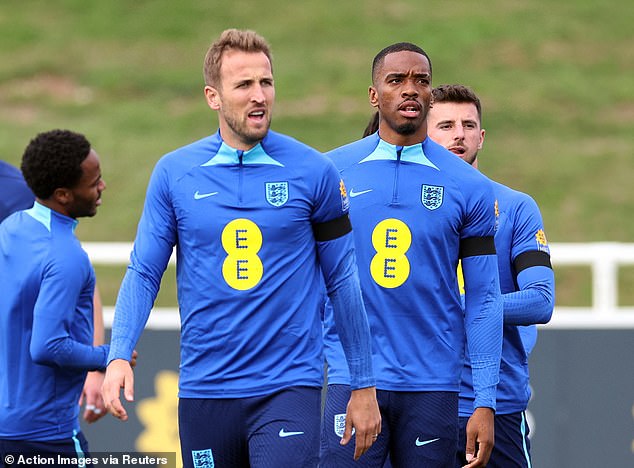 ‘He’s been really great for me, we’ve worked for hours and hours over the three years, built up a really good relationship and I feel like he’s really helped me get my body.

‘I’ve seen changes in my body in terms of what my ankles were like before and now after. I’m in a totally different place so it’s really pleasing.

‘I started seeing him through a friend, another athlete that I knew. Personal, away from Tottenham but the club know about him.

‘I’ll use him maybe one week of the month. He doesn’t live in the UK so he comes over one week a month and stays with me.’