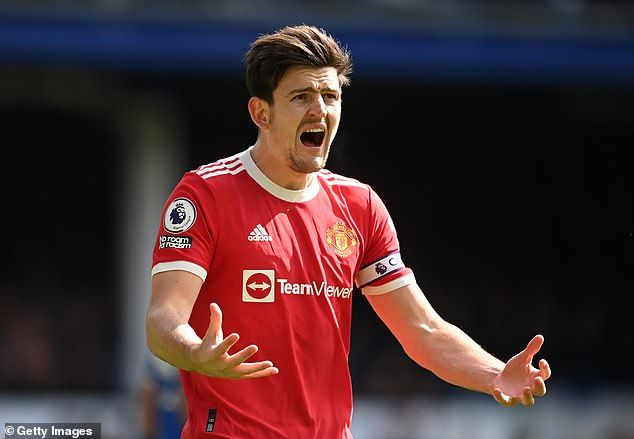 Manchester United captain Harry Maguire was defiant as he reportedly insisted he will not be forced out of the club despite a bomb scare at his Cheshire home following a threatening email.

Maguire, 29, lives with his fiancee Fern Hawkins and two young children in Wilmslow, Cheshire and a spokesman for him said on Thursday: ‘In the last 24 hours, Harry has received a serious threat to his family home.

‘The safety of his family and those around him is obviously Harry’s number one priority. He will continue to prepare for this weekend’s fixture as normal.’

Sniffer dogs conducted a search of the property, with Cheshire police saying: ‘No evacuations took place, but as a precautionary measure a police explosives dog attended the address this afternoon to conduct a search of the gardens and surrounding area. No suspicious items were found.’

Maguire has come in for repeated criticism from fans this season, and the threat was revealed a day after United suffered a humiliating 4-0 defeat by Liverpool at Anfield on Tuesday.

Yet a source told The Sun on Thursday evening that Maguire believed the threat was the work of ‘some cowardly fan.’ The source said: ‘Harry will not be forced out of Manchester United by this kind of threat.

‘His number one priority will always be the safety of his family but he’s also got the strength of character to deal with this. It looks like the work of some cowardly fan.

‘If that proves to be the case, they are an utter disgrace to the name of this proud football club.’ 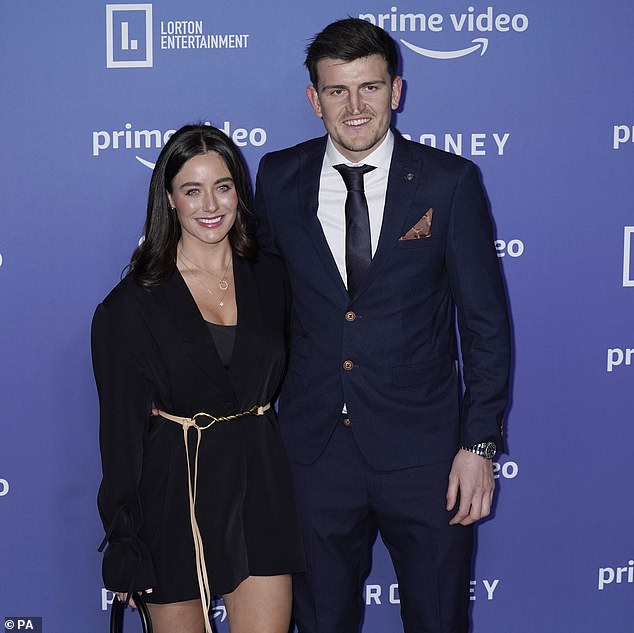 Concerns had been raised for the safety of the player and his family and they are said to be extremely shaken by the threat.

Ralf Rangnick’s side are set to play Arsenal in the Premier League at the Emirates at 12:30pm on Saturday and Maguire is expected to be part of the squad as they look to keep their top four hopes alive.

The source talking to The Sun continued: ‘It’s really shaken them but they’re all fine. Nothing is more important than the safety of his family and Harry will do anything to ensure that. 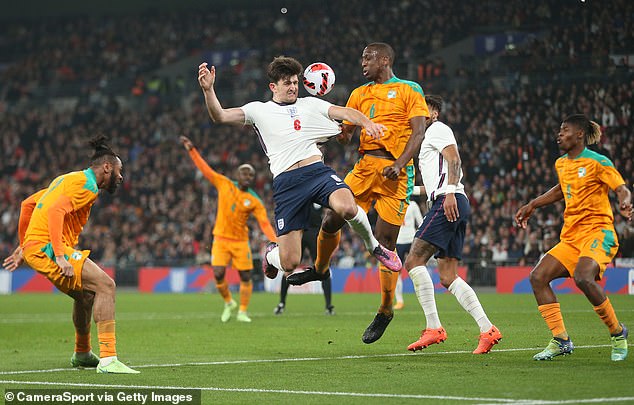 ‘The police carried out searches of the house which has hopefully made them feel a bit safer.’

The Red Devils are suffering through a spell of poor form, with just one win in their last five games – coming against rock-bottom Norwich – and have slipped to sixth in the Premier League.

Although the entire team played inexcusably in Tuesday’s Anfield shocker, the criticism of Maguire appeared to reach a peak after his woeful performances throughout the entirety of the season. 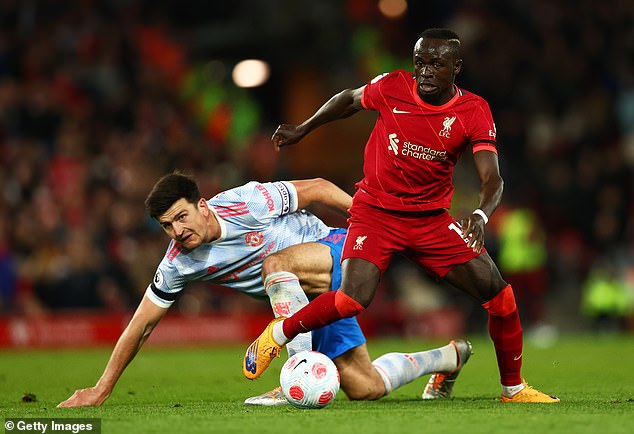 The centre back was caught badly out of position for Luis Diaz’s opener after just five minutes, which opened the floodgates for the Reds.

As captain, Maguire has received the brunt of the criticism this season and after this week’s defeat raging fans were scathing of the England international as they caused #MaguireOut to trend on Twitter.

Maguire and the rest of the United team regularly receive death threats on social media but this recent one is said to be taken very seriously.