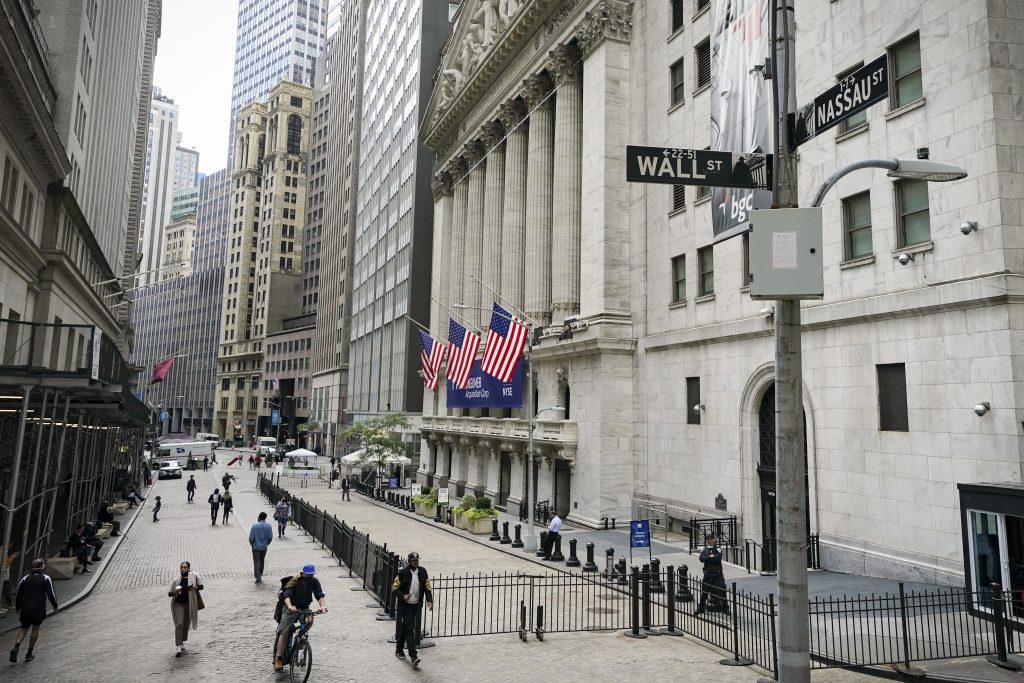 After a whirlwind week of ups and downs, U.S. stocks have tumbled again.

Stocks dropped on Thursday to one of the lowest sessions of the year so far. At market close on Thursday, the Dow Jones Industrial Average had fallen more than 1,000 points or 3%, the S&P 500 lost 3.5% and the Nasdaq Composite was down 5%.

Footwear stocks were also impacted across the board as well. At market close on Thursday, Nike was down almost 6%, Steve Madden was down 4.75%, Skechers was down 4.63% and Designer Brands Inc. was down 1.63%. Even Crocs, which posted better-than-expected results for the first quarter on Thursday morning, saw its stock tumble down over 9%.

Thursday’s steep drop reversed Wednesday’s strong market day, when stocks rallied after the Federal Reserve raised interest rates by half a point. Yesterday, the Dow and the S&P 500 both saw the biggest gains since 2020 in the wake of these efforts to address inflation.

This plunge today comes as Wall Street braces for a stacked few days of retail earnings, including reports from Adidas and Under Armour on Friday. Boot Barn, Wolverine Worldwide and Tapestry are set to report earnings next week.

Inflation has been a concern for months now but has continued to soar at record levels. In March, consumer prices rose by 8.5% compared with a year ago, according to an April report from the Bureau of Labor Statistics. This number was up from the 7.9% growth in February and represented the highest inflation rate since the 12-month period ending in December 1981.

Within footwear, prices grew 6.6% in March, year over year, according to data from the Footwear Distributors and Retailers of America (FDRA). This marks the third-fastest year-over-year increase in about 33 years, trailing behind February’s 7% increase and May’s 7.1% increase.