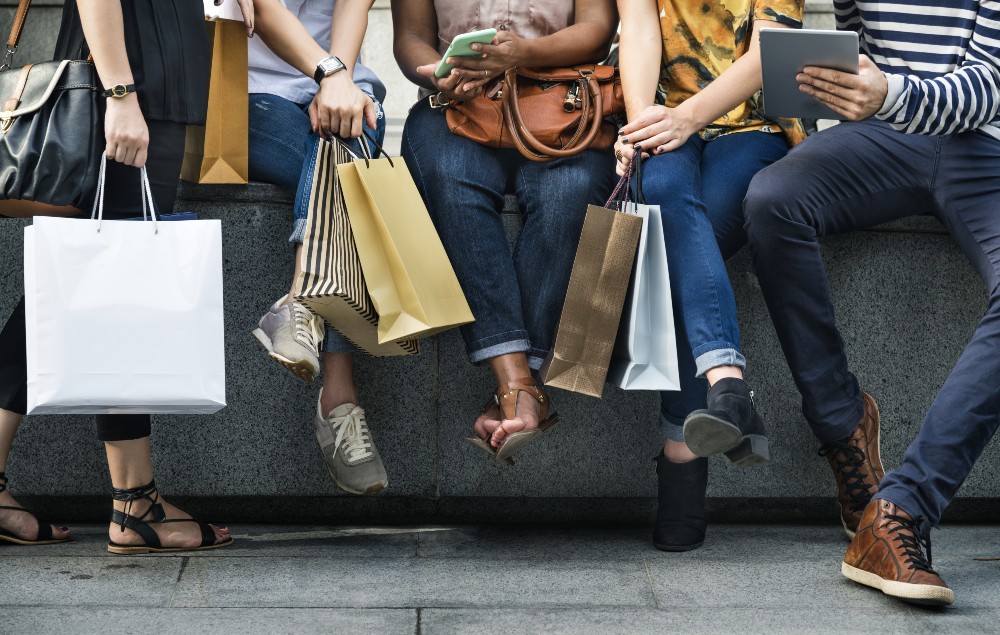 As the U.S. midterm elections approach this fall, politics will likely again color many of our interactions in 2022, particularly in the consumer space, where brands and retailers have been increasingly asked to take a stance on social issues.

And when it comes to one cohort of American consumers, that could create some friction, according to new research.

During the National Retail Federation’s “State of Retail & the Consumer” virtual event on Tuesday, Bill Knapp, partner at the political consultancy SKDK, shared intel on a newly identified consumer group dubbed Aspiration Independents, who represent about 15% of U.S. consumers. He described them as being 50 and younger, with most under the age of 35, putting them squarely in the millennial generation.

In terms of other demographics, Aspirational Independents are fairly diverse, explained Knapp. “They are 51 percent white,” he said. “They are urban, suburban, middle class, upper middle class.” He added that as a consumer group, they are exploratory shoppers and like to try new brands, products and stores. They also are willing to shop any retail channel and can accept new ways of buying.

“The thing that’s interesting about them is that they’re moderate in their views,” Knapp said. “The group that we found are not tethered to either party. They’re softer Democrats, softer Republicans, and they’re disproportionately independents.”

He added that Aspirational Independents also tend to be disillusioned with politics and politicians overall. “They see it as all the same,” Knapp explained. “They crave new and different and authenticity. For this group, hypocrisy is kryptonite.”

That last point is where things could get tricky for retailers and brands in today’s increasingly political — and polarized — environment. Knapp emphasized that these consumers will not accept false or manipulative messaging from companies. “You have to be authentic in your positioning and you have to be true and live up to that yourself. If you’re going to make a case that the world should be X, you better run your store that way,” he said.

Sucharita Kodali, VP and principal analyst for retail at Forrester, who also spoke on the NRF panel, pointed out that many retailers have been hesitant to engage in the social debates in the U.S. for this very reason. “They, in many cases, would rather just stay neutral because they may not have the goods to back up whatever it is that they’re being asked to support,” she said.

Companies have also worried about the risk of alienating customers with differing points of view. Unfortunately, Kodali, said, the internet is changing the competitive landscape, as more and more purpose-driven micro merchants continue to emerge. “Retailers really are going to have no choice but to take a stand on these issues and it will have consequences,” she said. “But at the same time, it is the cost of doing business today.”

One bright note that came out of the panel, at least when it comes to Aspirational Independents, is that they are willing to accept compromise for the sake of progress.