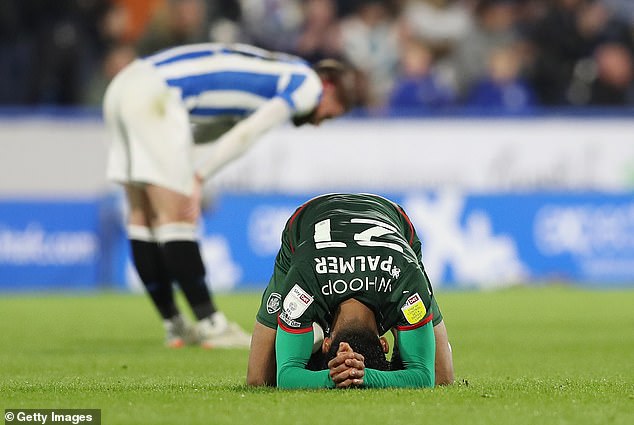 Huddersfield 2-1 Barnsley: Visitors suffer relegation to League One as Terriers continue Premier League promotion push by sealing a spot in the play-offs with comfortable victory in Yorkshire derby

By Ross Heppenstall For Mailonline

Talk about a seismic change in fortunes. This time last year, Huddersfield were fighting relegation while Barnsley were preparing for the Championship play-offs.

Twelve months on and the tables have been dramatically turned, with the Terriers last night securing themselves a top-six finish and dumping their Yorkshire rivals into League One in the process.

‘Town are going up and Barnsley’s going down!’ sang the delighted home supporters as the away stand began emptying long before the final whistle. 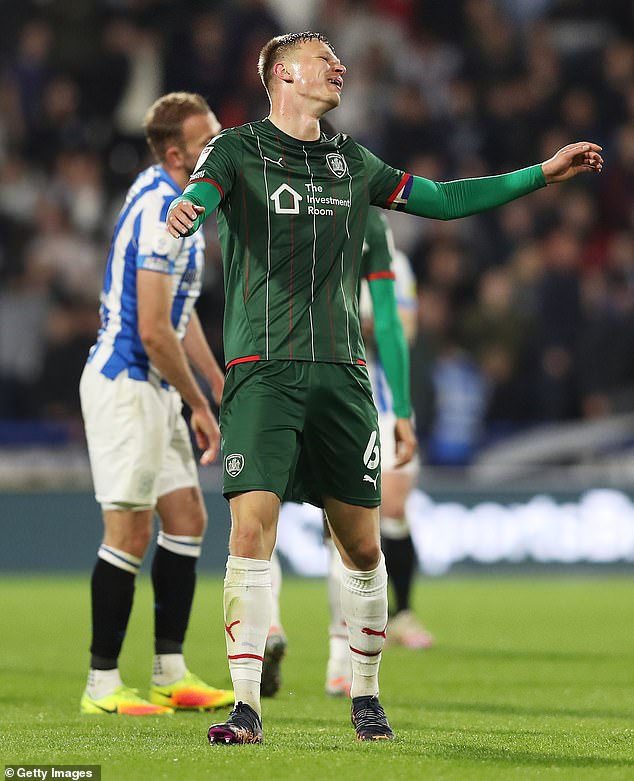 It said much for the apathy which has afflicted the Tykes for much of this season, with Poya Asbaghi, who replaced the hapless Markus Schopp in November, having failed to pull off a rescue act.

Credit to Huddersfield, of course. They have been a side transformed this season under Carlos Corberan.

The Spaniard has made the Terriers a highly-organised, well-motivated force and instilled a collective desire which has proved too strong for many Championship opponents. 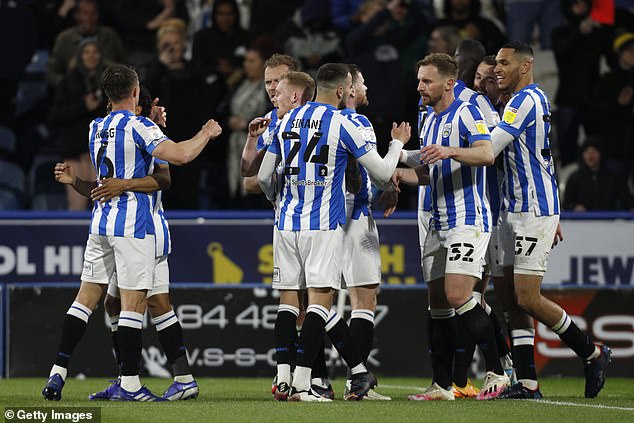 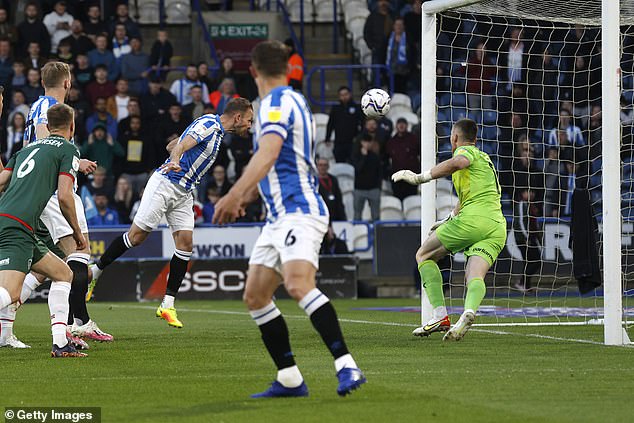 Corberan’s men needed just four minutes to break the resistance of a side who have won just six times in 43 Championship games this season.

Duane Holmes tried his luck from 25 yards and, after the ball was cleared for a corner, Danel Sinani’s corner deflected off a Barnsley player and was nodded in by Rhodes.

On the stroke of half-time, left-back Harry Toffolo slid in to convert Sinani’s deep cross to make it 2-0.

Further chances came and went for Huddersfield, who now lie just one point behind second-placed Bournemouth, albeit having played three more games.