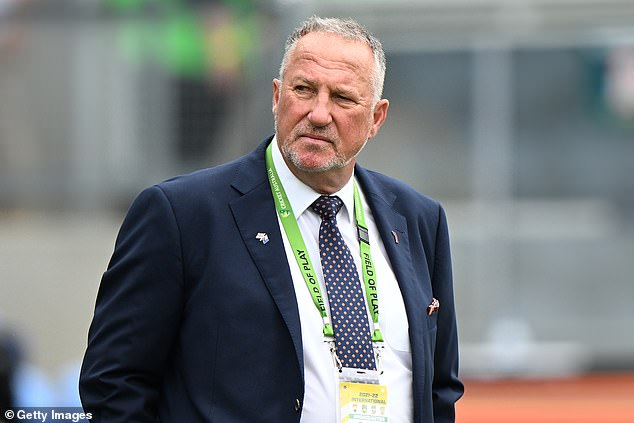 Ian Botham has backed the appointment of Ben Stokes as England captain, telling the Mail on Sunday that the all-rounder as the ‘only choice’ for the position.

Stokes’s selection has been compared to Botham being made captain in 1981, a promotion that had mixed results as Sir Ian was required to balance his leadership duties with significant responsibilities with bat and ball.

There have been concerns that too much could similarly be asked of Stokes, a key figure across three formats with England who has taken time out in the past 12 months for both emotional and physical reasons. 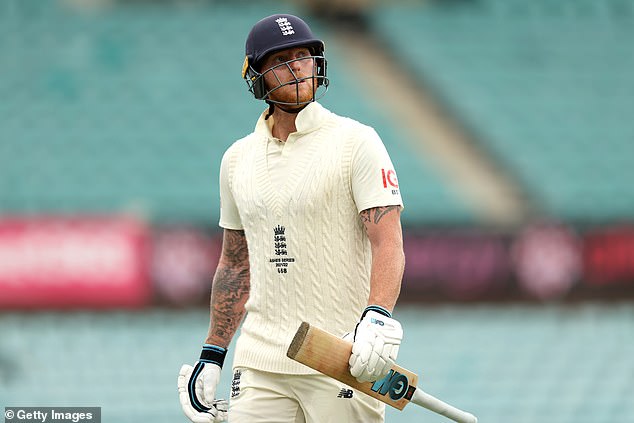 But Botham, who led England for 12 Tests between 1980 and 1981, said the Durham player had to be given the job. He also defended his own, brief record in charge of the side. ‘He was the only choice,’ Botham said. 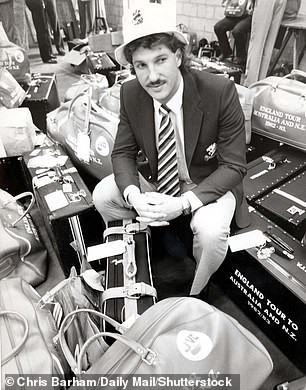 Asked whether his captaincy experience prompted any concern for Stokes’s workload, Botham added, wryly: ‘I had so much on my plate that we lost 1-0 and 2-0 to the mighty West Indies, not 5-0.

‘Look, Ben Stokes will do very well as England captain but the thing you have to remember is that cricket is not all about individuals. It is about the team.’

Botham lost eight Tests as captain and drew four, although nine of the games were indeed against the West Indies, then the dominant force in international cricket.

Rob Key, meanwhile, the ECB’s new director of men’s cricket, has refused to put a shelf life on Stokes’s captaincy.

Recent predecessors Joe Root, Alastair Cook and Andrew Strauss all held the position for between four and five years but Key does not want to place any expectation on England’s 81st permanent captain.

‘It does not have to be a four-year job. He is the England captain. He might turn around in a year’s time and say he has had enough,’ said Key, having had Stokes persuade him of his credentials to lead the team. 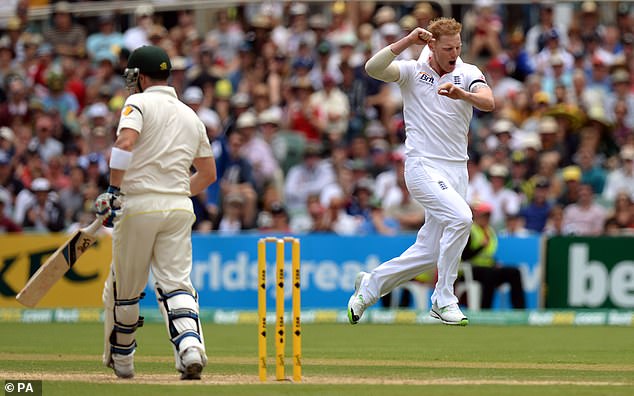 ‘We just don’t have to overthink all of this stuff. He can have a look at us as much as we have a look at him. What I want to make clear though is this is not a trial period. Life is for living. Don’t do something if you hate it.’

Stokes, who suffered defeat in his only Test as stand-in captain against West Indies in Southampton two years ago when Root was on paternity leave, starts his reign at Lord’s against New Zealand, the country of his birth, on June 2.

His mother Deborah, who lives in Christchurch, is set to be in attendance to witness his captaincy debut with New Zealand’s strict Covid travel restrictions now lifted.