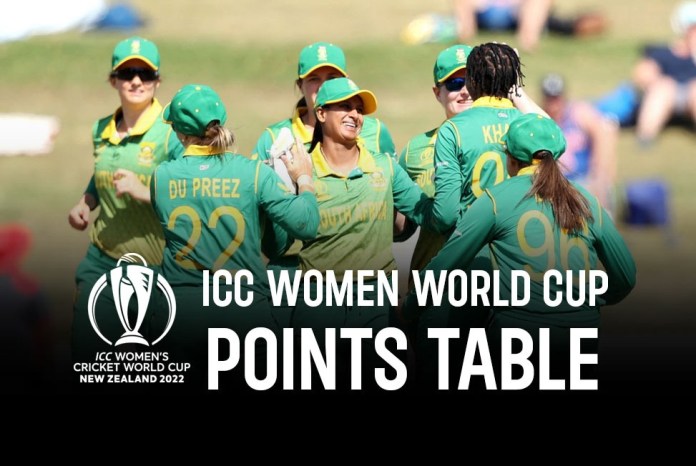 What Indian Women need to do to Qualify for SEMIFINALS? Mithali Raj’s team is now at 5th position. West Indies vs South Africa match got abandoned and that has made situation complex for India.

Until or unless now India doesn’t beat South Africa in their LAST MATCH – India will exit before the SEMIFINALS.

England meanwhile is now sitting pretty as victory over Bangladesh in the next match will surely take them to LAST 4.

ICC Women WC Points Table – Why match vs South Africa will be DO or DIE for INDIA?