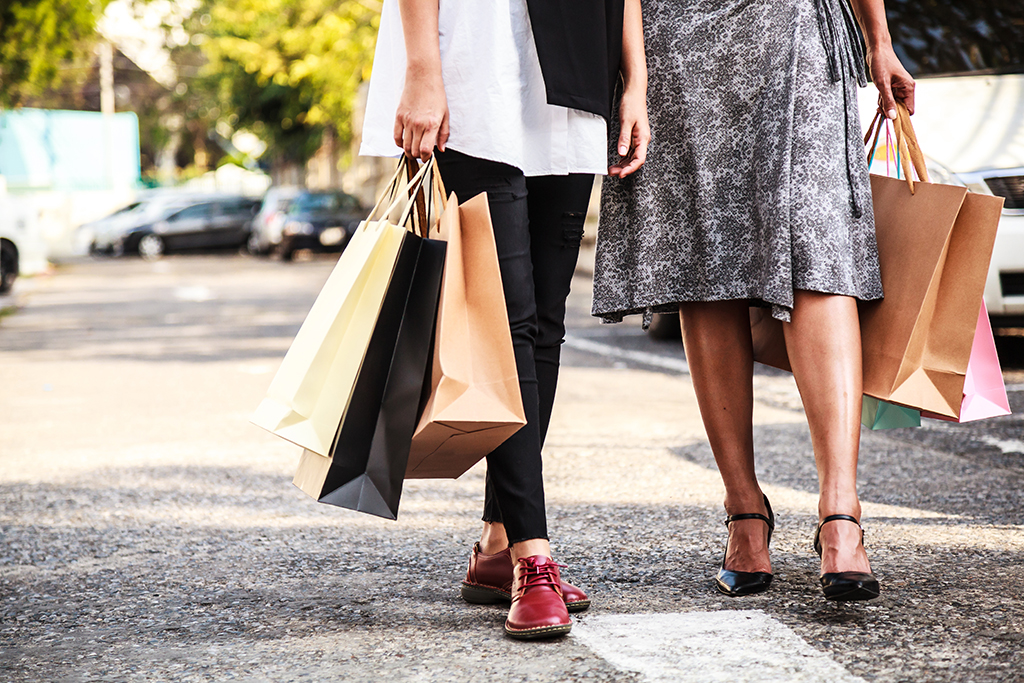 Immigration and Customs Enforcement (ICE) is launching a new guide to combat organized retail crime across the U.S., the agency announced on Wednesday.

ICE’s Homeland Security Investigations (HSI) and the Association of Certified Anti-Money Laundering Specialists (ACAMS) have come together to publish a report highlighting common red flags among organized theft groups in order to fight the surge of violent “smash-and-grab” attacks in U.S. stores.

“Organized retail crime is leading to more brazen, more violent attacks in retail stores throughout the country and many of the criminal rings orchestrating these thefts are also involved in other serious criminal activity,” said HSI’s acting executive associate director Steve Francis in a statement. “Tackling this growing threat is important to the safety of store employees, customers, and communities across the country.”

The report suggests keeping an eye out for red flags such as “structured deposits and withdrawals, large purchases of stored-value cards, high-dollar wire transfers tied to wholesale companies involved with health and beauty supplies, and large purchases of lighter fluid or heat guns.”

The report also notes that perpetrators of this type of crime will often look to resell their products on online marketplaces to make a profit and suggested that online marketplaces, retailers and financial institutions should work together and share information to combat this sort of crime.

This initiative marks the latest official effort to combat a strong of high-profile retail thefts in the U.S. In December, Calif. Governor Gavin Newsom introduced a new plan to fight and prevent crime in the state as it faces a spike in organized smash-and-grab thefts.

Just last month, California authorities recovered more than $700,000 in stolen merchandise and arrested a San Francisco Bay-area man in connection with a smash-and-grab retail theft ring. Also in May, two Nordstrom employees were arrested in connection with a theft at the department store that employed them. The Police Department of Minnetonka, Minn. said they had recovered $400,000 in stolen goods from a Nordstrom store.

In February, Manhattan District Attorney Alvin Bragg teamed up with small businesses in the borough to tackle the rise of shoplifting and commercial robberies that have been plaguing retailers for months.

“Large-scale retail theft and the money laundering that enables it are exactly the sort of illicit activities that law enforcement, financial institutions, and other stakeholders can more effectively fight together through public-private partnerships,” said ACAMS chief executive officer Scott Liles. “This guide is not just a roadmap for criminal investigators and AFC professionals seeking to better fight organized retail crime – it is also a rallying call for greater collaboration on dismantling these dangerous criminal syndicates.”