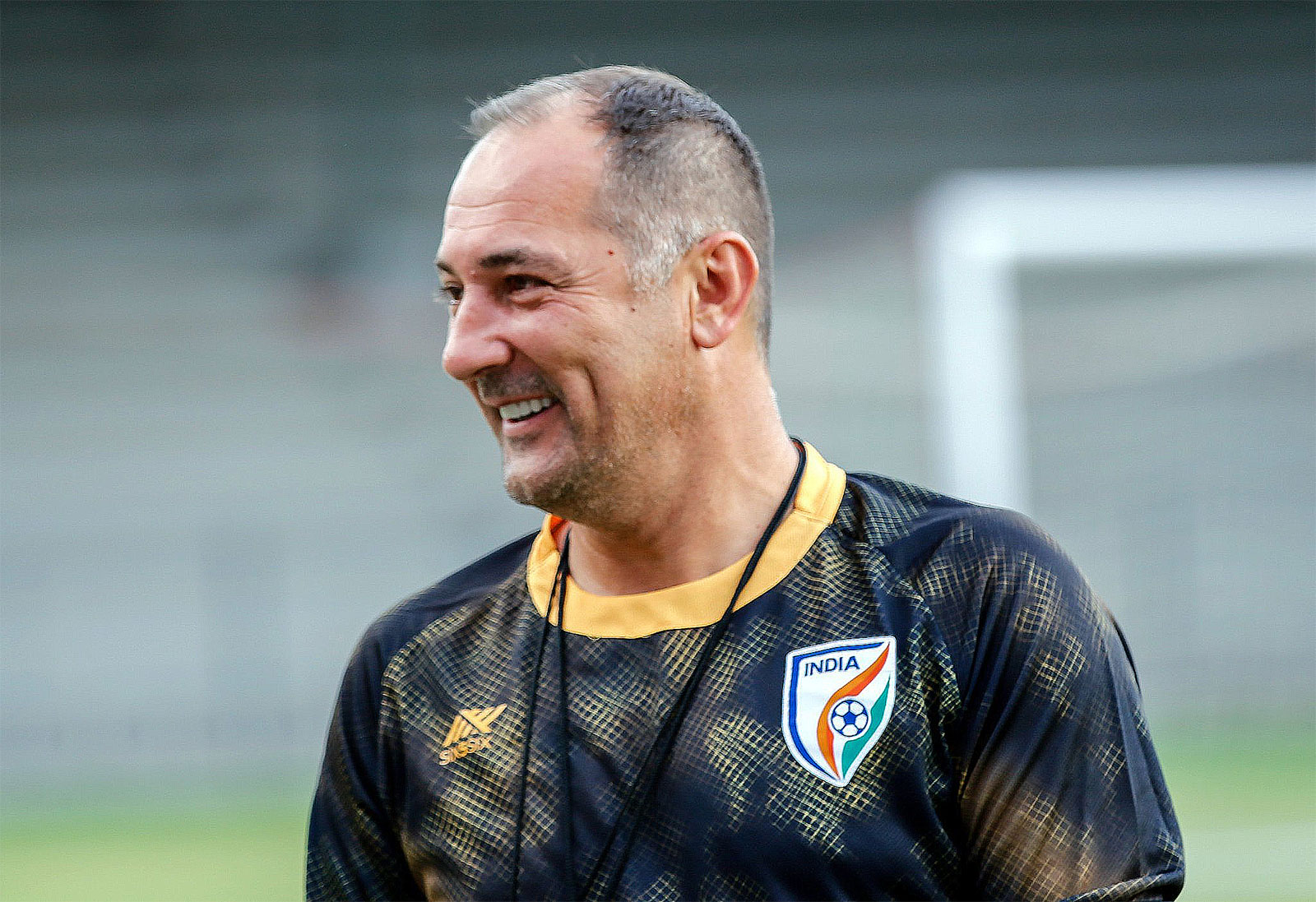 India Football Coach: Head coach Igor Stimac has set a deadline for AIFF to renew his contract before looking for options beyond the Indian team. A former Croatian international, Stimac’s contract runs until September and talks regarding an extension are set to be held within the coming week with the CoA. Follow Indian Football live updates on Insidesport.IN

Stimac vs AIFF – In an interview with the Times of India, Indian Football team’s head coach Igor Stimac expressed his intentions to sort his contract situation, with his current deal expiring in September. The Croatian led India to successive AFC Asian Cup qualifications, and is keen to discuss his future with the CoA (committee of administrators).

He said, “I don’t know what’s going to happen (beyond September) but I expect the CoA (committee of administrators) to call me and discuss what is needed for the national team, immediately. We need immediate reaction. We need meetings.”

“I have information that this meeting (with CoA) will happen next week. We will discuss everything. We need to schedule games for March (window) and also look at games in September. We need to start planning the camp in April which will be six to eight weeks prior to the Asian Cup,” he added.

Stimac’s work with the Indian team has caught the eye brows with the Blue Tigers achieving their highest position in World Cup qualifying in over two decades. Now having set the vision and led the team to the Asian Cup, the Croatian will certainly have interest from other parts of the world as his contract runs down with the Indian Football team.

Stimac said, “I do have offers on the table and will wait till July, not longer than that. I will respect everything what we have done. I will respect the great support I had from AIFF, particularly Patel, Kushal, Abhishek and the organisation. Whoever is there now, or whoever will be there next, I respect the institution.”

Stimac however has set a deadline for July suggesting that ‘he cannot wait longer’, with offers existing before teams kick-off pre-season.

The Indian football coach added, “But I cannot afford to wait for a very long time. The offers are there till teams start pre-season, and if I don’t accept now, I will have to wait for mid-season or longer when teams make changes (for poor performance). It’s not the ideal situation to take over. If I take something now, it will be in my hands to choose the players I want, have the pre-season the way I want. That’s why I am keen that the future is sorted (with India).”