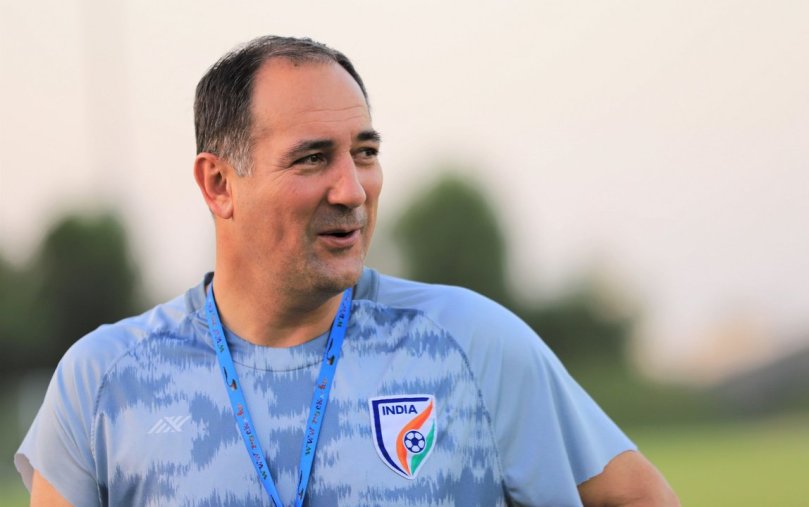 India Football Coach: Croatian Igor Stimac is set to continue as Indian football team head coach with the Technical Committee of All India…

India Football Coach: Croatian Igor Stimac is set to continue as Indian football team head coach with the Technical Committee of All India Football Federation (AIFF) on Sunday recommending the extension of his contract till the end of AFC Asian Cup in July next year. Follow Indian Football updates on InsideSport.IN

The technical committee, which met here under the chairmanship of legendary striker IM Vijayan, discussed the performance of the Indian men’s team under Stimac and recommended to the AIFF executive committee his continuation at the helm of affairs. 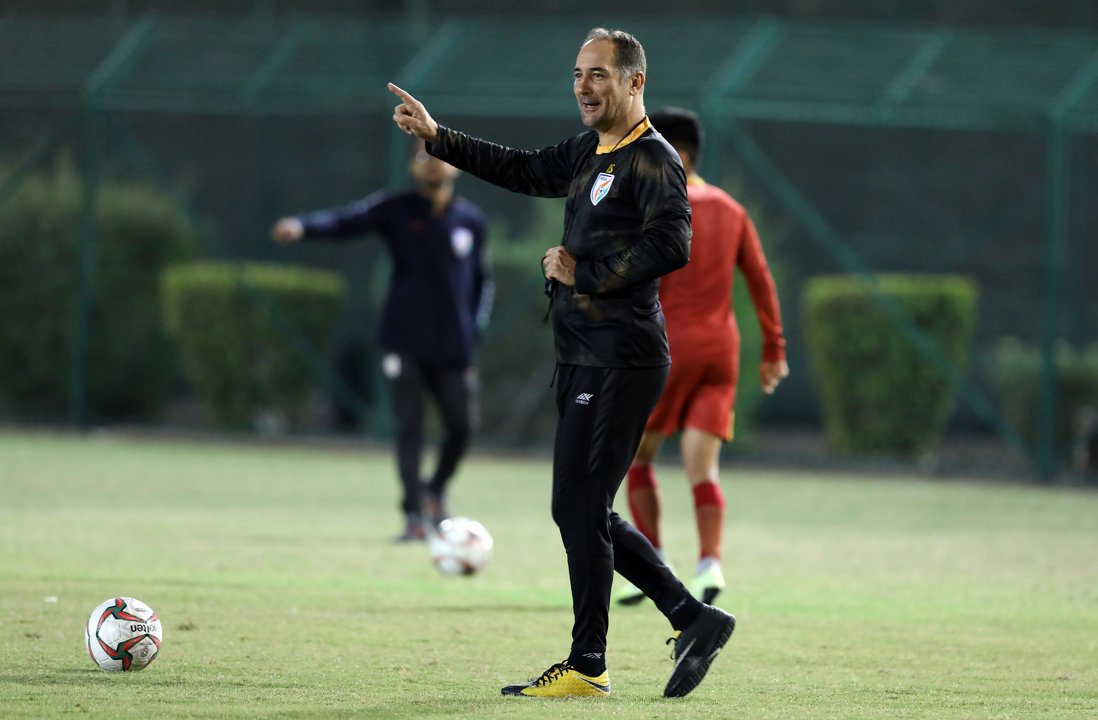 In the first agenda of the meeting, the Technical Committee recommended the extension of Senior Men’s Team Head Coach Igor Stimac’s contract till the AFC Asian Cup 2023,” the AIFF said in a release.

The 2023 AFC Asian Cup will be held from June 16 to July 16 but the venue is yet to be decided after original hosts China pulled out due to COVID-19 situation in that country.

Stimac’s continuation was on expected lines after he guided the national team to the 2023 Asian Cup Finals with a dominant show in the qualifiers here in June. It will now be just a matter of formality for the executive committee of the AIFF to stamp its seal of approval in its meeting here on Monday.

The first assignment for Stimac, a part of Croatia’s 1998 World Cup third-place finishing team, after contract extension will be the two international friendly matches in Vietnam later this month for which a two-day camp of 24 probables has started here from Sunday.

India play Singapore on September 24 and Vietnam three days later, both matches to be held in Ho Chi Minh City.