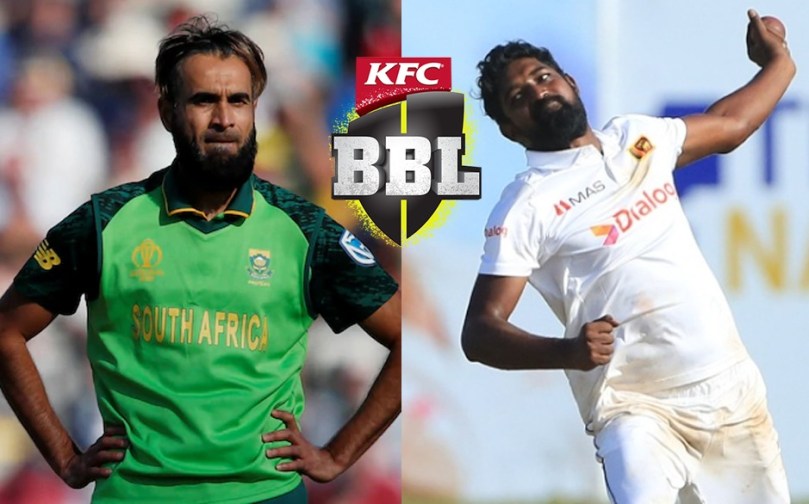 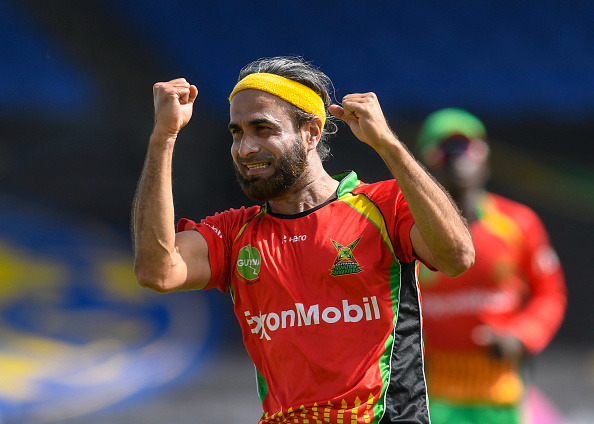 Tahir, 43, has been a familiar face in Twenty20 leagues across the world, while Mujeeb has represented Brisbane Heart. Like Mujeeb, fellow Afghans Mohammad Nabi and Zahir Khan will be eligible for retention after both having played for Melbourne Renegades in the last season.

Sri Lankan left-arm spinner Jayasuriya will hope to attract franchises having routed Australia with 12 wickets in his debut Test at Galle last month. Jayasuriya has 29 wickets from three Tests, though the 30-year-old is yet to play a Twenty20 International. 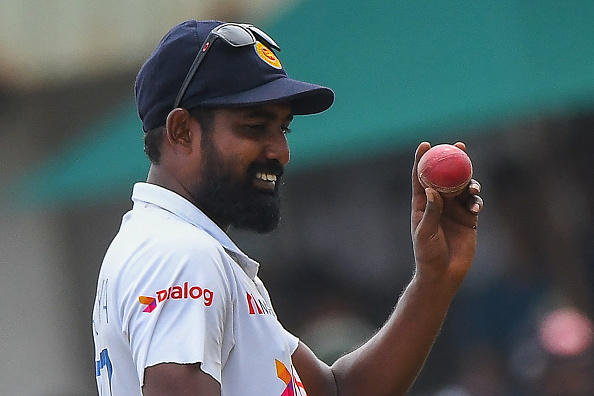 England’s Overton brothers, Jamie and Craig, have also been nominated.

Pakistan players were absent from the pool with the ESPNcricinfo website reporting the country’s cricket board would not allow them to play. Nominations close on Aug. 21 and the draft will be held on August 28.