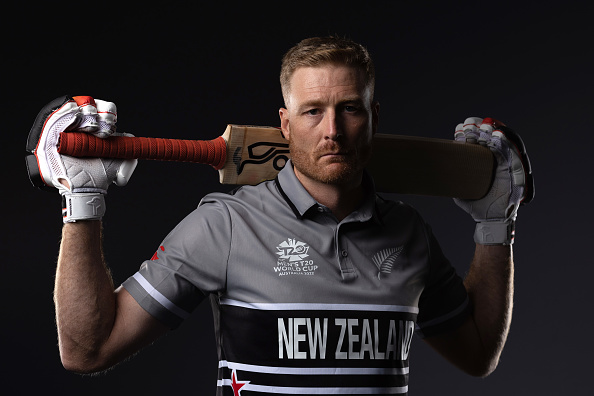 Despite the fact Guptill didn’t feature for New Zealand during their ICC Men’s T20 World Cup campaign in Australia or in the recently completed three-match T20I series against India, the 36-year-old said he is not ready yet to retire from international cricket and is still hopeful of winning selection for his country in the future.

“Playing for my country has been a massive honor, and I’m grateful to everyone within the Black Caps and New Zealand Cricket for their support. But, equally, I’m realistic enough to understand the need to consider my options in the current circumstances. With this release, I’m still available for New Zealand, I have the chance to explore other opportunities, and I also get to spend more time with my family – which is important,” he said. 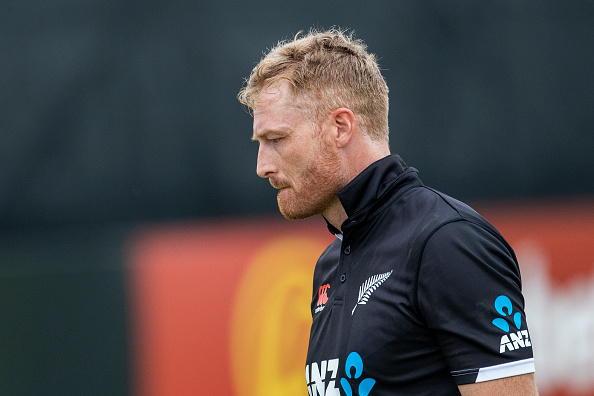 Guptill is currently the Black Caps’ leading run-scorer in T20I cricket and third-highest in the ODI format and New Zealand Cricket chief executive David White said the experienced opener is released from his contract with their blessing.

White did emphasise that there would be no guarantees for Guptill in future international selection and that players with central or domestic contracts will now be favoured when selecting sides.

“We understand Martin’s position. He’s been a fantastic batsman for us for a long period of time, and we certainly don’t wish to stand in his way as he explores other opportunities,” White said.

“Martin’s been a giant of the white ball game, a committed and well-respected member of the Black Caps, and has earned the right to play out his career on his own terms. He leaves his contract with our best wishes,” he added.