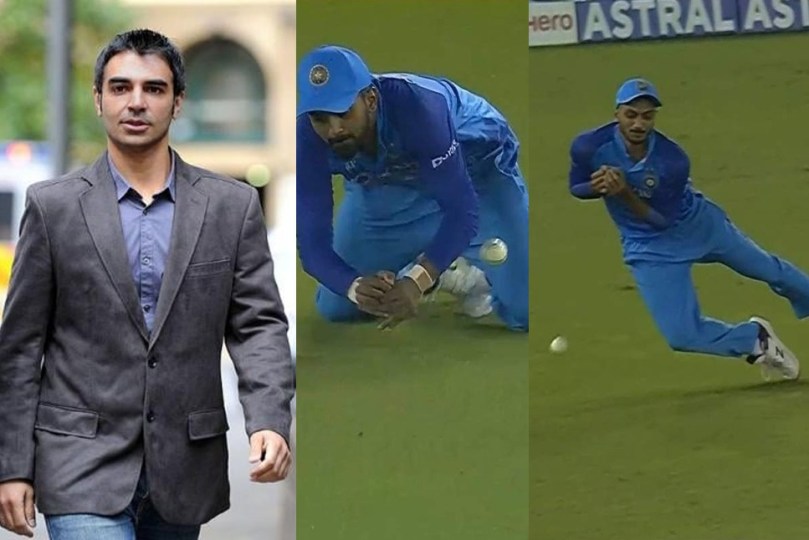 IND vs AUS 2nd T20 LIVE – Team India Fitness: MS Dhoni & Virat Kohli made Team India one of the fittest sides in world cricket and best fielding sides. However, former Pakistan batsman Salman Butt has raised a valid question during his show on YouTube. As per Butt, India’s fitness level is one of their weakest points barring some players. He went on to say that both captain Rohit Sharma and Rishabh Pant are OVERWEIGHT and vice-captain KL Rahul looked UNFIT in the 2nd T20. Former India coach Ravi Shastri too criticised the team for poor fielding. Follow India vs Australia LIVE Updates on InsideSport.IN.

“I don’t know if others will talk about this or not, but in my view, Team India’s fitness is not ideal. Apart from the likes of Virat Kohli and Hardik Pandya, fitness is not their strongest point. Some of the key and outstanding are not outstanding on the field. They lack pace in bowling and they don’t take their chances in the filed,” Salman Butt said on his Youtube channel. 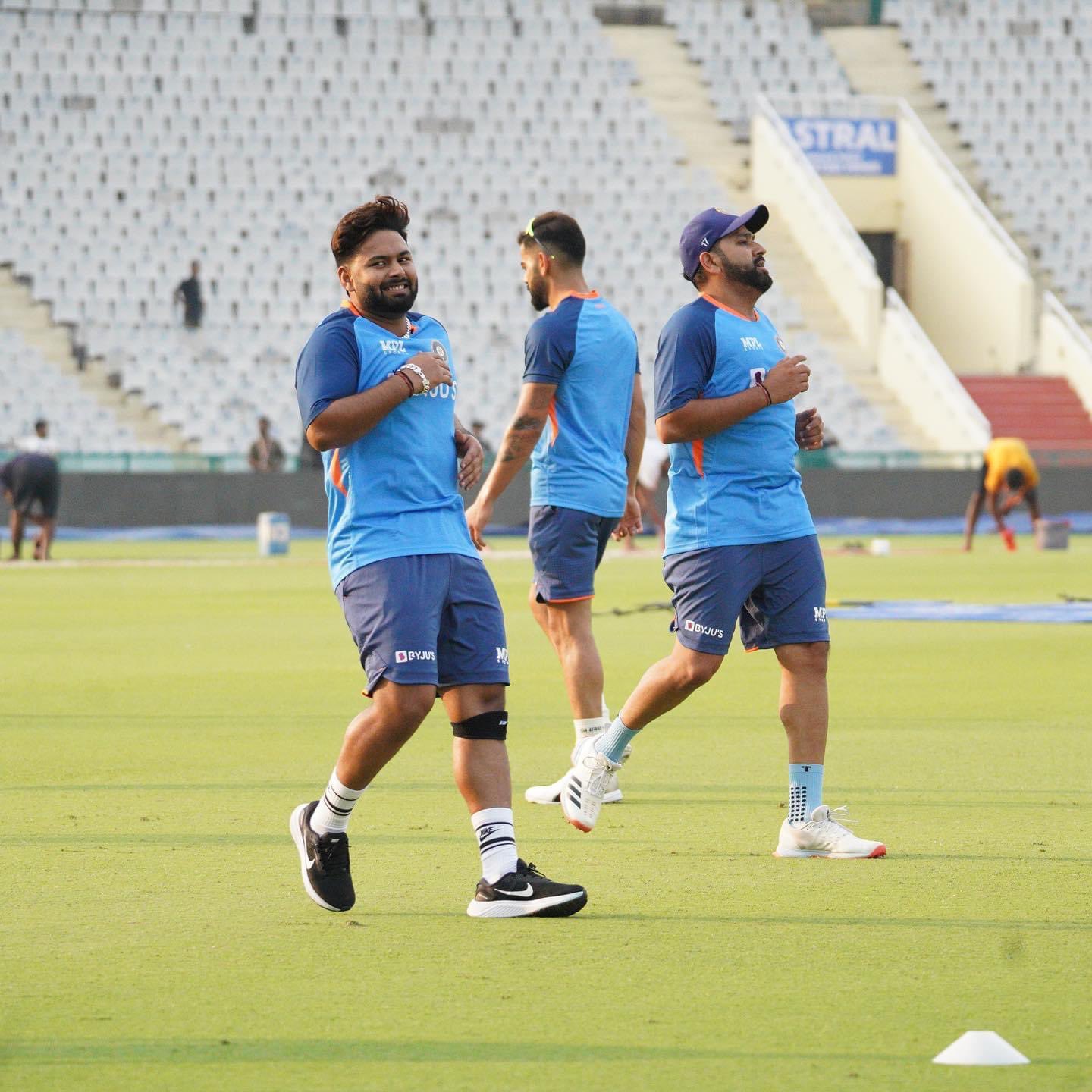 Although known for his below-the-belt comments, Butt makes some valid arguments. Rohit Sharma has not been known for his athletic abilities. He hasn’t been a superb fielder either. Rohit has often been made fun of being overweight. Although he is a gifted batsman, the time takes to travel from Point A to Point B during fielding could be the difference between stopping 4 runs or conceding them.

KL Rahul: An athlete of the highest order, KL Rahul is still on the comeback trail following sports hernia surgery. He looked jaded on the field and wasn’t at his sharpest. The dropped catch of Steve Smith was one such instance.

Smith skied an Axar Patel delivery to the long-off. KL Rahul, who is known to be athletic, ran from the deep and dived and even got his hands underneath the ball. But he spilt it.

“KL Rahul dropped a catch in the field. He seemed so lethargic as he approached the ball. Axar also dropped a catch at mid-wicket. So, if you drop such catches then batters won’t give you another chance,” said Butt, who was suspended following the spot-fixing scandal .

Axar Patel: Another player to have an ice and fire relationship with injuries, Axar Patel isn’t one of the best fielders. But the catch he dropped would have made him ineligible to find a place in his school team.

New citizen of #khalistan Axar patel. He dropped a catch so scientifically he is proud #khalistani also. pic.twitter.com/PPPbxgVZkq

Cameron Green top-edged a short ball from Hardik Pandya to deep mid-wicket. The catch was as easy as it could get. But Axar spilt it. Green went on to hammer 31-ball 62 to rule Indian bowling.

Rishabh Pant: The team management asked him to work on his fitness during in 2018 Australia Tour. It was Ravi Shastri who realised how talented he was. But it was his fitness issues that limited his abilities not only with the bat but also behind the stumps. While he did work on those and is one of the first members to be named in the playing XI for Tests, he hasn’t quite made it work in T20s.

“Pace bowling and fitness are worrying signs for India ahead of the World Cup. Indian players are the highest-paid cricketers in the world. They play the maximum number of matches. You tell me why is their fitness not up to the mark? If we compare their fitness with others teams like South Africa, Australia and England, the Indians are no match. I would even say some Asian teams are ahead of India. Some Indian players are overweight. I think they need to work on that because they are brilliant cricketers,” Butt said on his Youtube channel.

“Virat Kohli has set an example for others in fitness. Ravindra Jadeja, Hardik Pandya are so fit. They have outstanding fitness, but there are players like Rohit Sharma, even KL Rahul looked lethargic today, you know, Rishabh Pant. If they become fit, they will become more dangerous cricketers,”  he added.

Former India coach Ravi Shastri under whom India became one of the best fielding sides also came on hard on Team India. The lousy fielding in the 1st T20 wasn’t a one-off. Arshdeep Singh dropped a catch too against Pakistan which led to India losing the match.