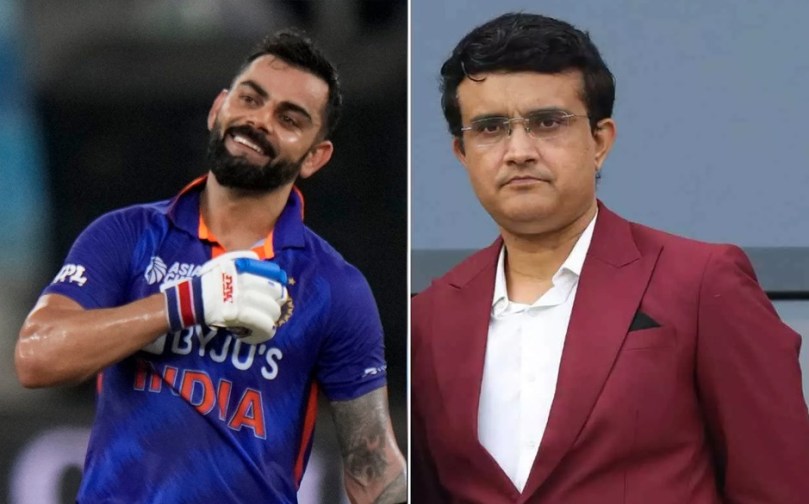 IND vs AUS T20 – Sourav Ganguly on Kohli: Ahead of the Asia Cup, there were lot of chatters regarding the form…

IND vs AUS T20 – Sourav Ganguly on Kohli: Ahead of the Asia Cup, there were lot of chatters regarding the form of former India captain. Post the continental competition, everyone has been signing praise about Kohli, who has roared back with form, scoring runs, including a ton against Afghanistan. As a result, Kohli has earned praise from BCCI president Sourav Ganguly, who said the star Indian batter is “more skilful” than him as a player. Follow India vs Australia T20 series updates with InsideSport.IN

IND vs AUS: After returning to form in Asia Cup, is Virat Kohli craving for cheat diet? Kohli posts his young self, highlighting his die-hard foodie nature 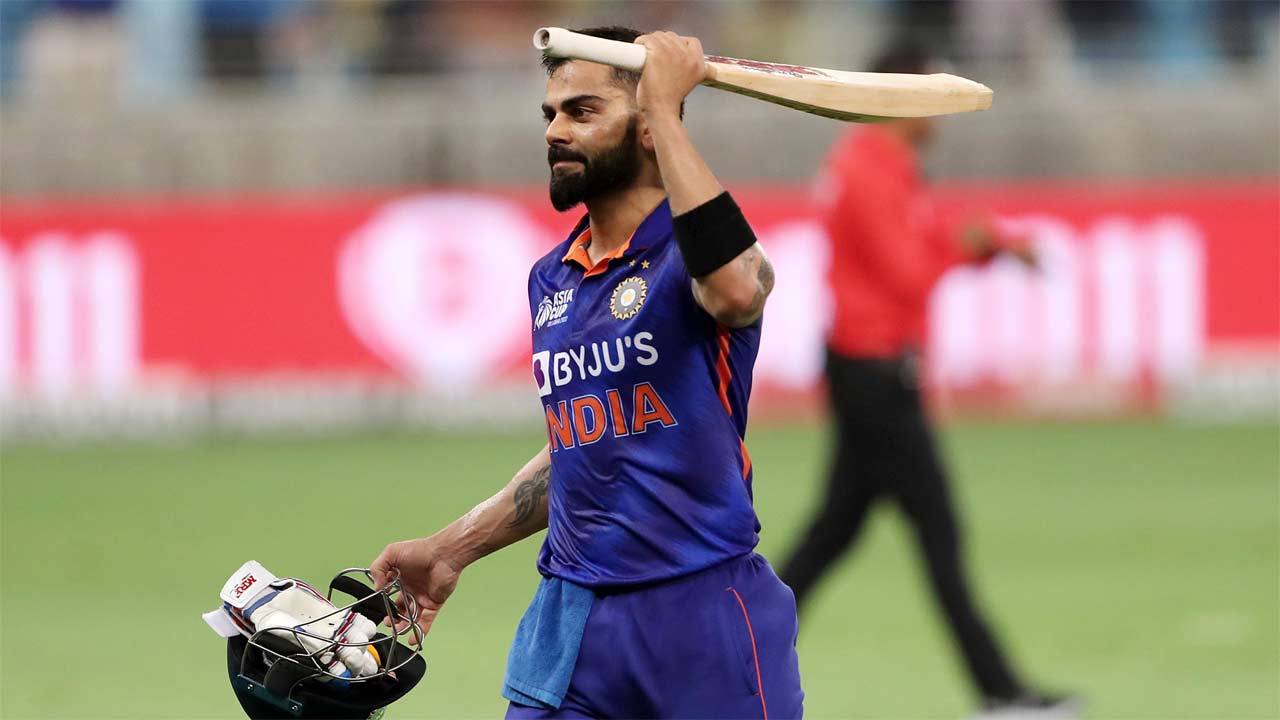 Having returned after a month-long break, Kohli recently recorded his first international century in 1020 days, when he slammed a 61-ball 122 not out during India’s final Super 4 clash against Afghanistan in Dubai on Thursday.

Showering praise on Kohli, Ganguly further said: “We played in different generations, and we played a lot of cricket. I played in my generation, and he will continue playing, probably playing more games than I did.

“Currently, I have played more than what he has but he’ll get past that. He is tremendous.”

“Cricket has become a bit more hectic, busy. COVID for the last two seasons has made it even tougher because of quarantine and all that went on. But the rewards are good.”

Asked whether he gave Kohli any advice when he was struggling for form, Ganguly said: “I don’t get to see them. The poor guys travel a lot.”

“Everybody has been under media scrutiny. Just the names keep changing over a period of time. I won’t get to know half of it because I didn’t read so much. I would enter a hotel and the first thing I would say at the reception, ‘Boss, don’t put the newspaper under my door in the morning’.

“But now, obviously, it’s a lot more; social media is on your computer and phone. But I think cricketers find a way to shut that off,” Ganguly added.

Kohli reached the elusive three-figure mark after almost three years, albeit in a format “he least expected to”.

His 71st international hundred also put him alongside the great Ricky Ponting in the list of most centuries. Sachin Tendulkar remains way ahead with 100 tons.

During his playing days, Ganguly too went through many ups and downs, especially after his showdown with then India coach Greg Chappell.

“I didn’t go through any trauma. I just had good days and bad days. I had less pressure, a bit more pressure and too much pressure… I don’t consider it as trauma.

“Young people should also look at it that way. I can say it now because I’m a bit more experienced. But the young ones should look at it as an opportunity and move on.”

On today’s fast-paced game, Ganguly said: “The game is different. It has gotten faster, shorter, more sixes, more boundaries, and not many deliveries left outside the off stump. The game has changed.”