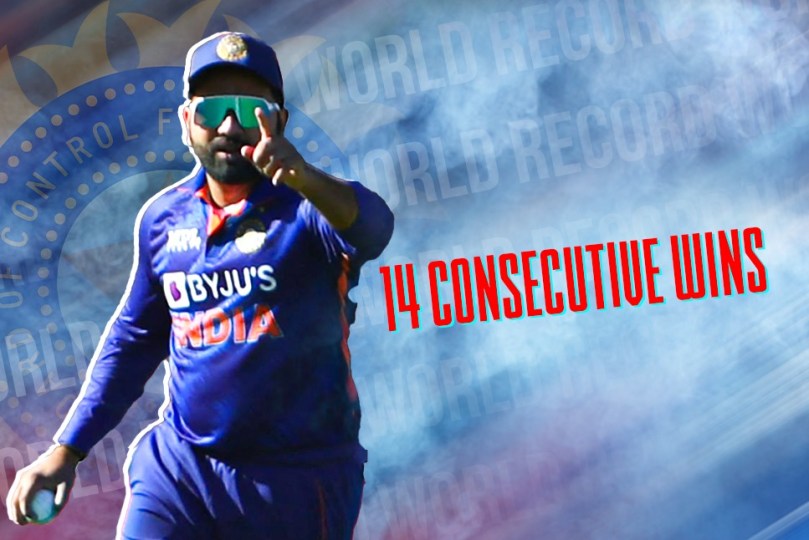 IND vs ENG LIVE: IND vs ENG 2nd t20 – Rohit Sharma continues to ride the high wave as India captain as the Men in Blue clinched yet another series win on Saturday. India clinched a 49-run win at Edgbaston to take an unassailable 2-0 lead. It was also the 19th consecutive win for India under Rohit’s leadership, with the Hit-Man now closing in on a major record by legendary skipper Ricky Ponting. Follow India vs England live updates on Insidesport.IN 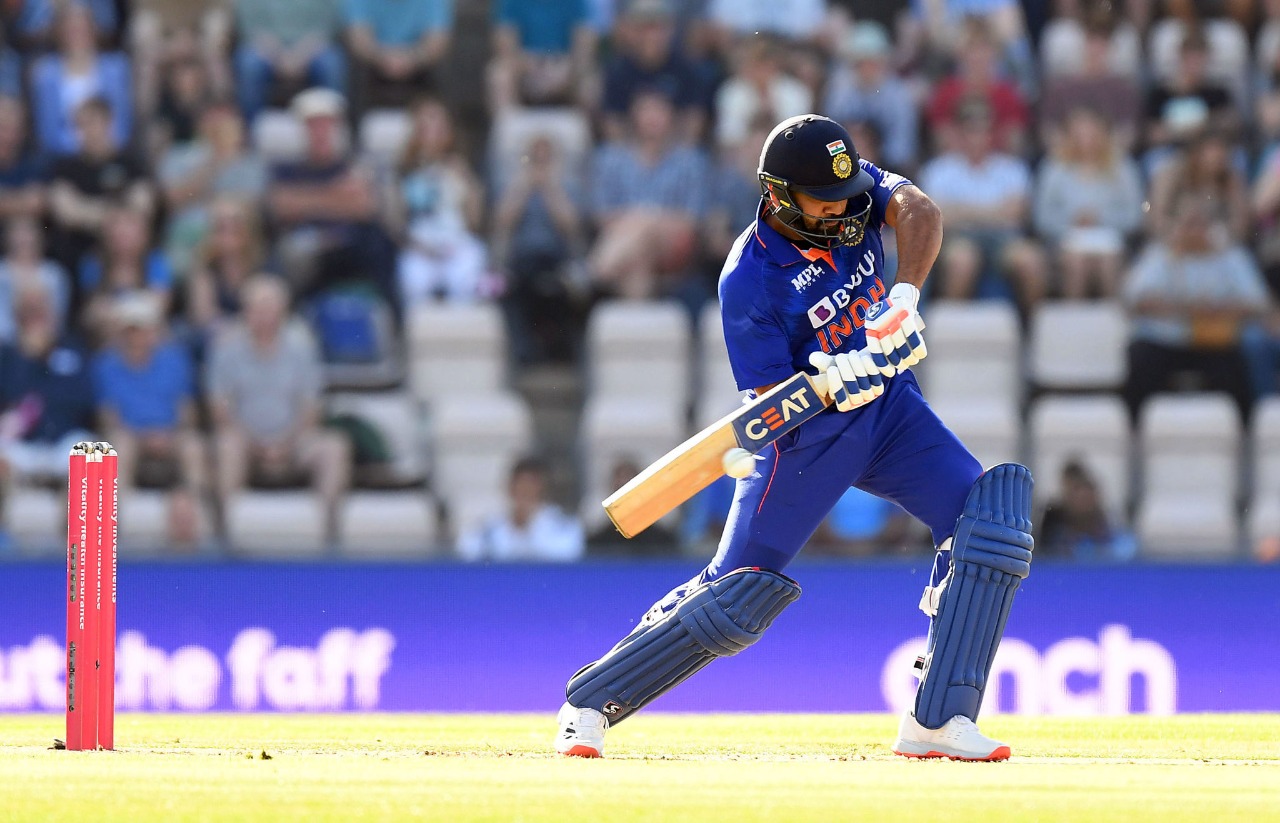 Rohit Sharma continued his juggernaut as India captain with the Men in Blue sealing a 49-run win over England on Saturday. Rohit already held the record for most consecutive wins as T20I captain, and just added one more to his list to make 14 consecutive wins without a defeat.

Across all formats, Rohit now has 19 straight wins as captain, dating back to 2019. While 14 of them are T20I games, Rohit also led India to a 2-0 Test series win over Sri Lanka, while sealing a 3-0 whitewash over West Indies in the ODIs.

Rohit’s streak is only second to the legendary Ricky Ponting. The legendary Australian skipper led his team to 20 consecutive ODI wins in 2003, and the Hit-Man could equal the record should India win at Trent Bridge, Nottingham.