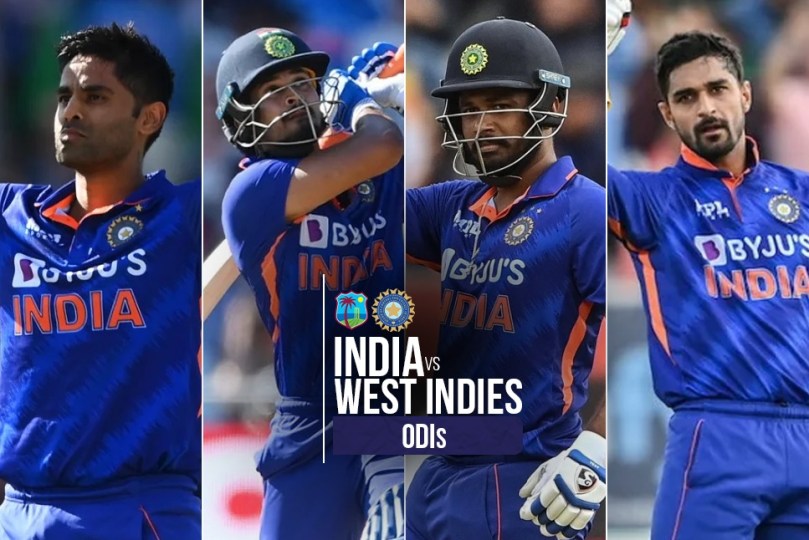 IND vs WI LIVE: Rahul Dravid faces a huge selection dilemma as he prepares to name his combination for the IND vs…

IND vs WI LIVE: Rahul Dravid faces a huge selection dilemma as he prepares to name his combination for the IND vs WI 1st ODI in Port of Spain. With a host of key stars resting, India have been caught in a middle-order muddle as coach Dravid and captain Shikhar Dhawan look to balance out their options and pick a match-winning assortment of batters for the crucial series opener. While Syuryakumar Yadav is likely to be certain in the team, the fate of Shreyas Iyer, Shubman Gill,m Sanju Samson and Deepak Hooda looks less certain on the side. Follow India vs West Indies LIVE Updates on Insidesport.IN

India have some huge decisions to make as far as their middle order is concerned for the IND vs WI 1st ODI starting on Friday. Among their top 7, the places of only;y captain Shikhar Dhawan, vice-captain Ravindra Jadeja and maverick batsman Suryakumar Yadav are confirmed with three middle-order slots up for grabs.

Shreyas Iyer, Shubman Gill, Sanju Samson, Deepak Hooda and possibly Axar Patel and Ishan Kishan are in contention for the available spots in the team. Suryakumar is likely to slot right in at No.5 in the side to be sandwiched by two players who weren’t part of India’s previous lineup. 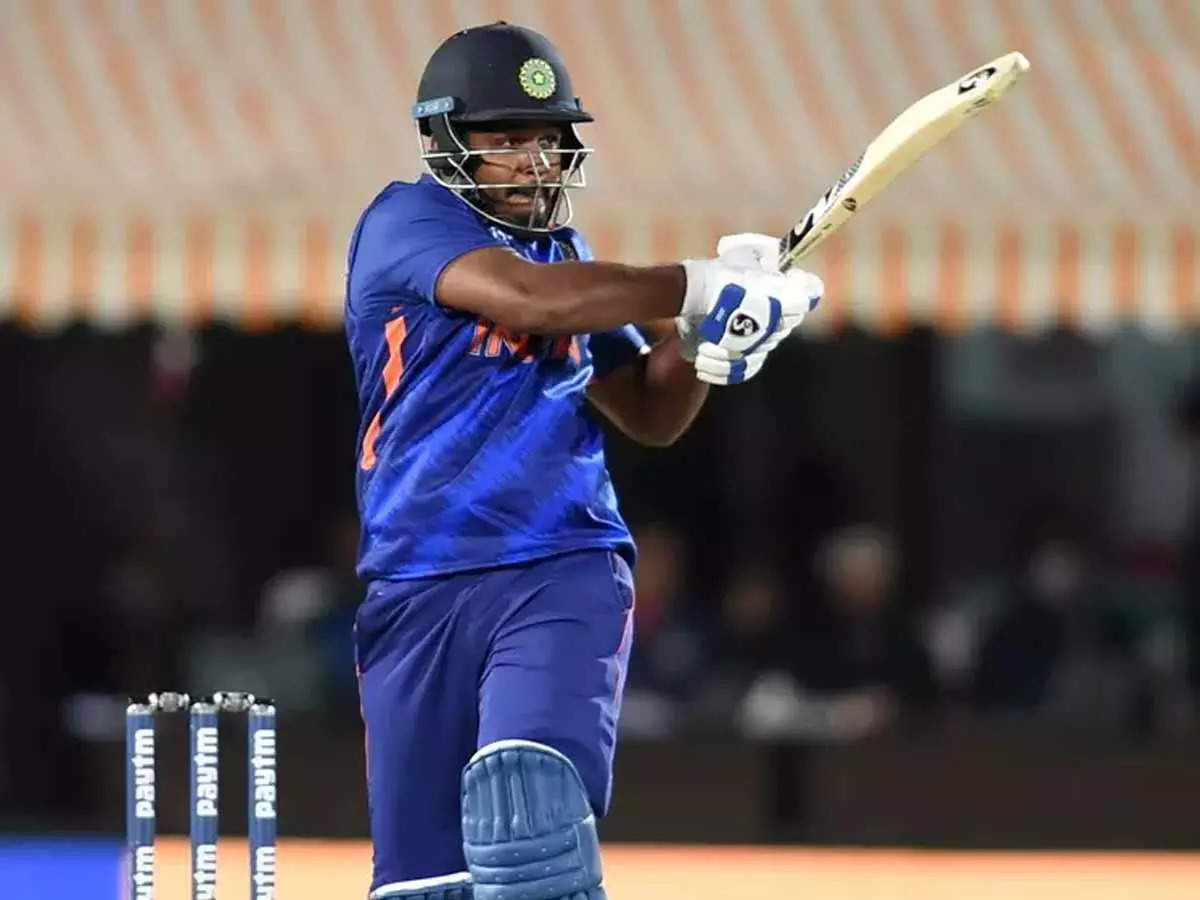 In Hardik Pandya’s absence, Deepak Hooda’s chances go up with his ability to bowl spin. Hooda has been in terrific form in T20Is having scored over 200 runs in his last four innings for India. The Lucknow Super Giants star could straight away slot in at No.6 and do the finisher’s role, which Hardik did so well against England.

In Hardik’s absence, India could very well be tempted to push Ravindra Jadeja to No.6, with Axar Patel adding the all-round option at No.7 in the line-up. With conditions in West Indies in favour of the tweakers, the two left-arm spinners could form a could nucleus with both bat and ball for India.

Shreyas Iyer is the favourite meanwhile to bat at No.3 with Virat Kohli resting for the series. Iyer had slotted in the position when Kohli was ruled out against England but did not get to bat at the Oval. The West Indies series should give him the opportunity to make his mark and push for a permanent spot in the XI. 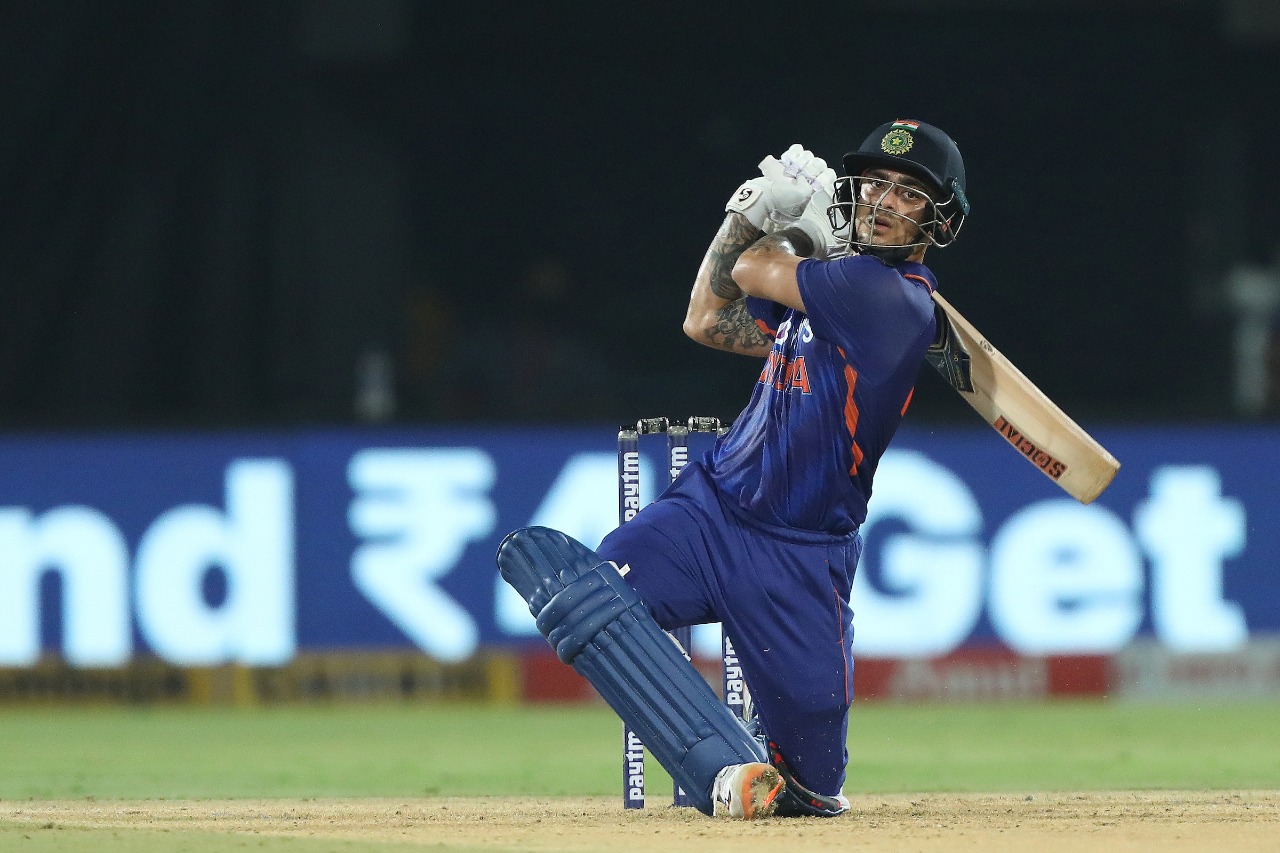 However, Rahul Dravid could also make a left-field move and drop Ishan Kishan to No.3 as he did during the tour of Sri Lanka last year. Kishan made his debut at No.3 and scored a fine half-century. With Dhawan set to open and Kishan also left-handed, India could opt for a left-right combination at the top, which could see the Mumbai Indians star move to No.3.

That would see Ruturaj Gaikwad open the batting or India also have options in Shubman Gill and Sanju Samson. Samson scored a maiden half-century against Ireland will be the favourite while Gill has been recalled to the team after a gap of two years. Incidentally, both Gill and Samson can also slot right into the middle order seamlessly adding to the selection headache.