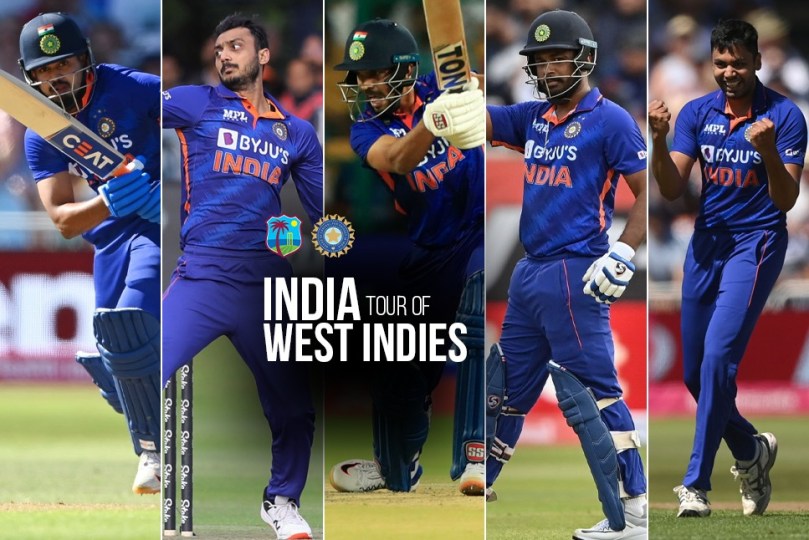 India vs West Indies- IND vs WI LIVE: With the T20 World Cup just three months away, Team India stars will be…

India vs West Indies- IND vs WI LIVE: With the T20 World Cup just three months away, Team India stars will be keen to grasp every opportunity coming their way. With a host of first-team stars resting for the ODI series, the likes of Shreyas Iyer, and Sanju Samson will be keen to make make an impression. The series is possibly the final chance for the players to make their mark, with the seniors returning for the T20I leg and the upcoming Asia Cup. Follow India tour of West Indies LIVE Updates on Insidesport.IN

Here at Insidesport.IN, we look at five players who face a make-or-break series in West Indies in terms of their T20 World Cup hopes. 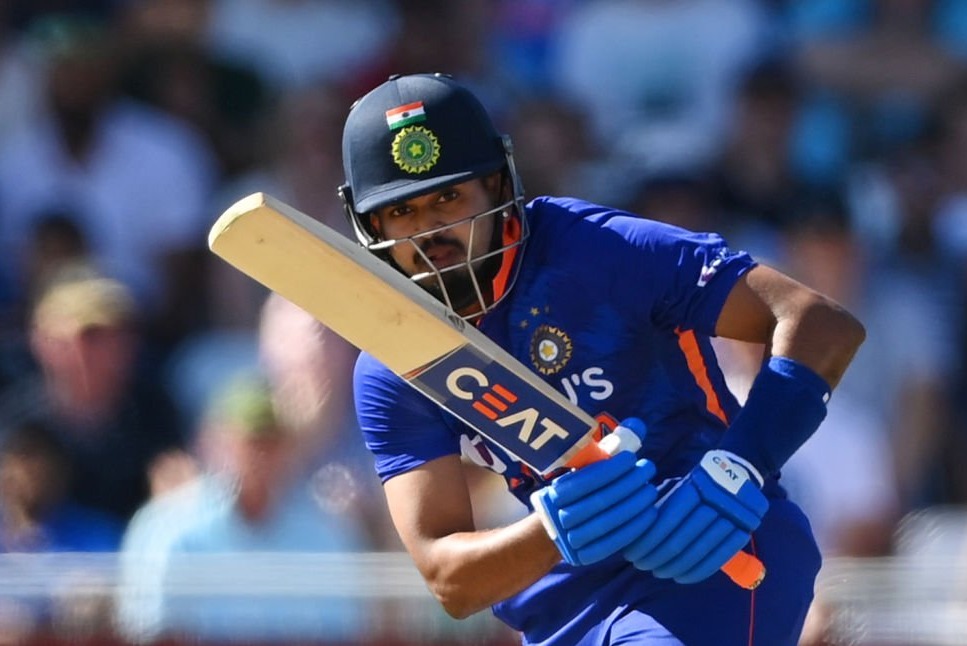 Shreyas Iyer missed out on a T20 World Cup spot last year due to injury and now faces a race against time to make it to the 15-man squad. Iyer performed well in the home series against Sri Lanka earlier this year, but his runs have dwindled, putting his place in the side under serious doubt. The emergence of Deepak Hooda, the form of Suryakumar Yadav and the presence of Virat Kohli all count against the Kolkata Knight Riders, who will have to set the stage on fire to fight his way back into the side. 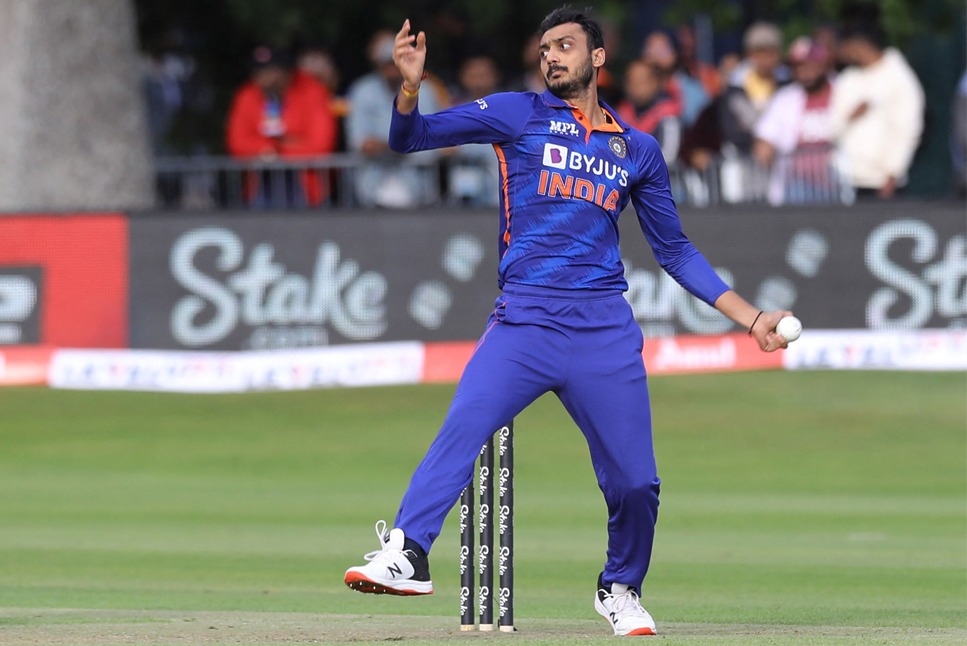 Axar Patel has done well in the limited chances he has received in international cricket, but the left-arm spinner has yet to nail a starting spot in the team. The Delhi Capitals star has often been the understudy for Ravindra Jadeja and will hope to replicate his performances with both bat and ball against West Indies. While Patel is unlikely to surpass Jadeja in the pecking order,r he will hope to find his place as among the spinners on the T20 World Cup squad. 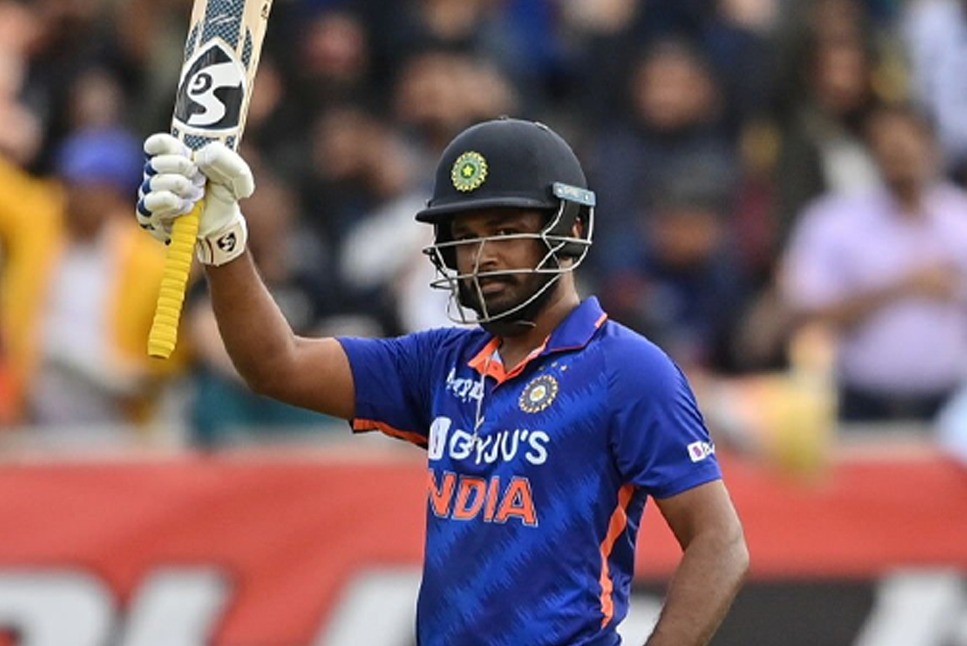 Sanju Samson returned to the Indian team against Ireland and straightaway delivered, slamming his maiden T20I half-century in a record stand with Deepak Hooda. Chances have been slim and far for the Kerala-born wicketkeeper, but a now matured 27-year-old will hope to make it count in the Caribbean. Samson faces competition for places with Ishan Kishan for the backup keeper’s position, while tussles with Iyer, Hooda, Yadav and others for a middle-order slot. 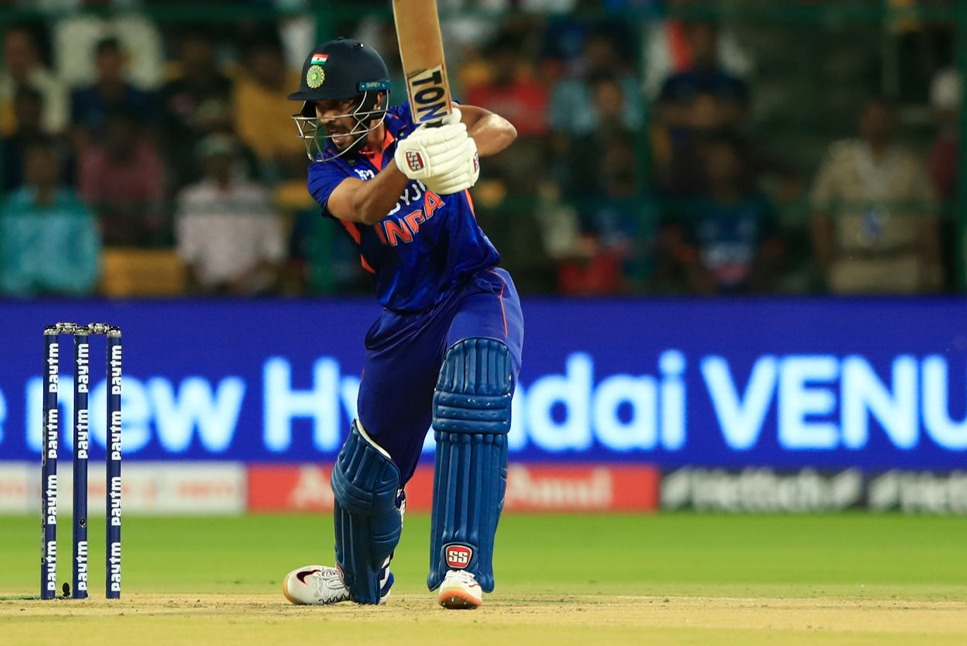 Ruturaj Gaikwad was one of the front runners for the backup opener’s slot but his struggles with form and fitness pushed him down the pecking order. Kishan made most of his chances while Samson and Hooda both have runs under their belt at the top of the order. India have also tried Rishabh Pant at the top of the order, meaning Gaikwad is running out of time to make an impression. Now back to full fitness for the West Indies ODIs, the CSK star will have to score big runs to stake his claim for a place in the team. 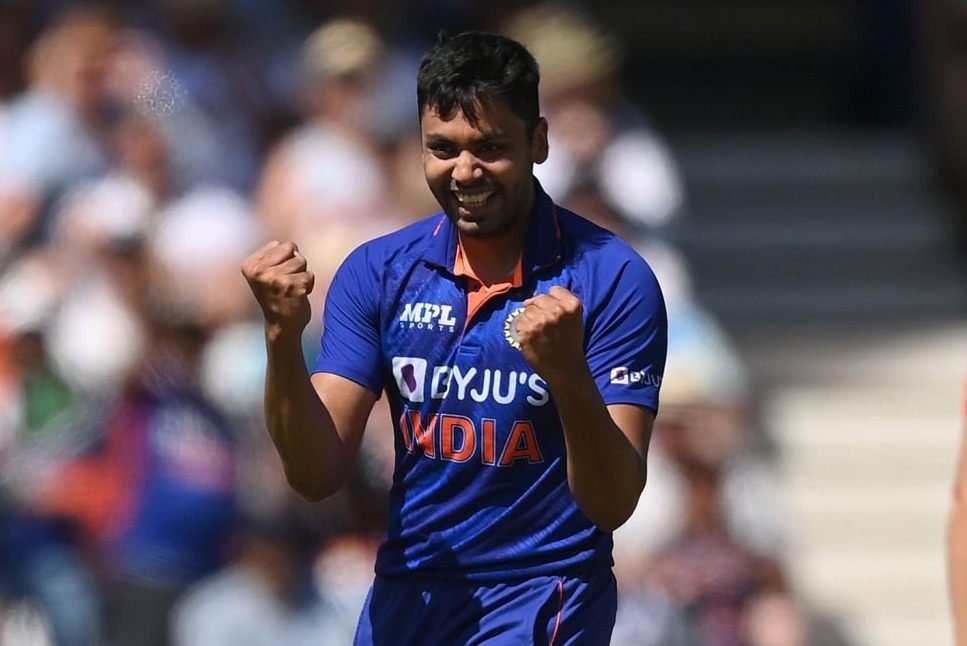 India’s pace battery have grown in numbers with competition for places getting intense. Avesh Khan despite his back-to-back good IPL seasons has failed to break into the set-up regularly. In the limited chances, the pacer has done well and will hope to continue his good form against the West Indies. Khan is a good operator with both the new and old ball but is in the firing line alongside Arshdeep Singh, Prasidh Krishna, Shardul Thakur and Umran Malik for the pacer’s slot in India’s T20 World Cup squad.