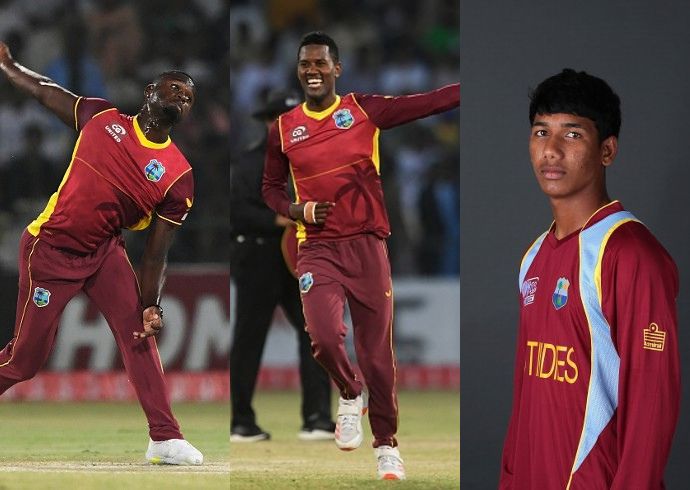 IND vs WI LIVE – WestIndies Squad 1st ODI, 3 Most Dangerous WI Cricketers: With little over 24 hours remaining for the…

IND vs WI LIVE – WestIndies Squad 1st ODI, 3 Most Dangerous WI Cricketers: With little over 24 hours remaining for the first ODI between India and WestIndies, the preparations are in full swing as teams prepare for the final surge. India could face a stiff competition from the WestIndies players with few being unknown quantities, so here is a look at three players that can trouble the visitors. Follow All INDIA WestIndies 1st ODI LIVE Updates and Scores on InsideSport.IN.

Akeal Hosein has been applying his trade for the side and recently troubled the Bangladesh side in the T20I series. A left-arm spinner known for his relentless accuracy, Akeal Hosein uncharacteristically missed his lengths in the recently concluded white-ball series against Bangladesh, managing just three wickets in three T20Is and three ODIs.

Hosein, however, is still the leading wicket-taker in the ongoing ODI Super League with 35 strikes in 20 games at an average of 23.37 and an economy rate of 4.46.

Hosein also brings with him some IPL experience, having been a net bowler for Kolkata Knight Riders. Strong performances against India usually pique the interest of IPL scouts, and this could well be his time to shine again. And, he can smash sixes lower down the order as well, and might relish the prospect of going up against his idol Ravindra Jadeja.

Gudakesh Motie will be a valuable asset in the WestIndies side with his brief experience with the first team. In his first ODI series, left-arm spinner Gudakesh Motie took six wickets in three matches at an average of 13.33 and economy rate of just 3, in front of his home crowd in Guyana. Similar thrifty bowling in CPL 2021 had contributed to Guyana Amazon Warriors’ run to the second semi-final last year.

After playing just six CPL matches, Motie traveled to the UAE as a net bowler for the 2021 T20 World Cup. This is another T20 World Cup year offering another opportunity for Motie. 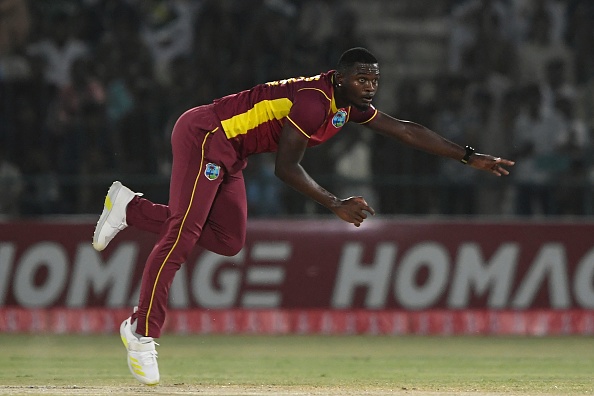 An unknown quantity for the Indians, Jayden Seales was a somewhat a cult hero for the WestIndies side in the Pakistan series as he offered variety. The fast bowler played just one match against Bangladesh, conceding 26 in 3.5 overs, but with Anderson Phillip and Romario Shepherd dropping out of the ODI squad for the India series, he could likely get more game time.

Seales can swing the new ball, bowl hard lengths in the middle overs, and hit his yorkers at the death, skills that were on show during his CPL stint with Trinbago Knight Riders and LPL stint with Jaffna Kings.