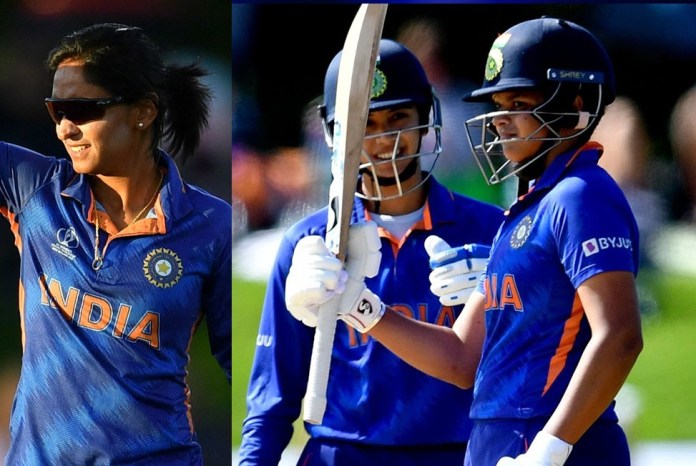 IND-W vs SL-W LIVE – INDIA-W vs SRILANKA-W ODI Series: Skipper Harmanpreet Kaur is not satisfied with 2-0 series victory. According to the Indian captain she will gun for 3-0 SERIES SWEEP on Thuraday in 3rd ODI. Harmanpreet is also SUPER-PLEASED and relieved with Smriti Mandhana and Shafali Verma RECORD Partnership. The record-breaking opening partnership secured India’s series-clinching 10-wicket win over Sri Lanka in the second ODI here on Monday. Follow IND-W vs SL-W updates on InsideSport.IN

IND-W vs SL-W: Harmanpreet Kaur pleased after openers Mandhana, Varma put on record stand, says, “It was outstanding to watch”

Mandhana Shafali Varma RECORD stand: After an extended run of mediocre scores during the tour so far, Mandhana (94) and Verma (71) shared a massive 174-run stand, the highest target successfully chased without losing a wicket in women’s ODIs.

“We have been talking about long partnerships and thankfully we got it today. I am happy with the way we batted, it was outstanding to watch,” Harmanpreet said during the post-match presentation. 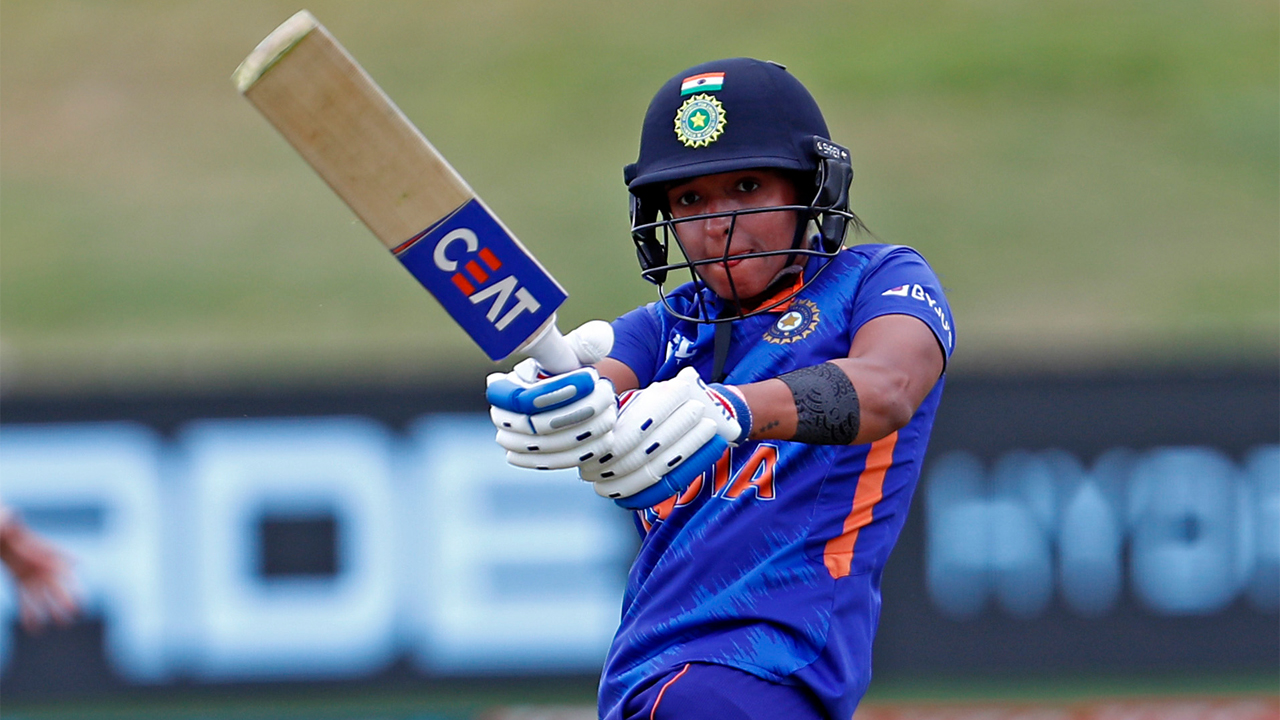 The Indian skipper also lauded the performances of the bowlers including the likes of Renuka Singh, Meghna Singh, and Deepti Sharma, who with their tight bowling, ensured the hosts are bundled out for a paltry 173.

“I am very happy that the bowlers are giving breakthroughs whenever need,” she added.

Renuka, 26, registered a career-best four for 28 on a pitch that favoured the Indian bowlers from the word go. She rattled the Sri Lankan top-order with three quick dismissals.

“I’ve been working on my strength, practicing my hard lengths and variations. We read the wicket well, that’s why we bowled first. The weather was to our advantage as well,” said Renuka, who was adjudged the Player of the Match.

IND-W vs SL-W: Harmanpreet Kaur pleased after openers Mandhana, Varma put on record stand, says, “It was outstanding to watch”

“Our management asked us to keep things very simple and stick to our strengths.”

While the Indian bowlers hunted in pairs, medium pacer Meghna Singh, who also picked up two crucial wickets, including that of Sri Lanka skipper Chamari Athapaththu, said the idea was to build a strong “bowling partnership.”

“The idea definitely was to build a strong bowling partnership and with someone like Renuka, who is extremely a smart player and puts her talent and skills to best use, everything fell in place today,” Meghna said.

The young Indian side, under the leadership of Harmanpreet, is also without veteran pacer Jhulan Goswami.

“The current team members share their own experiences and that’s why, despite the absence of someone like Jhulan Goswami, who has done so much for the team, we are able to perform brilliantly in the bowling department,” Meghna said.