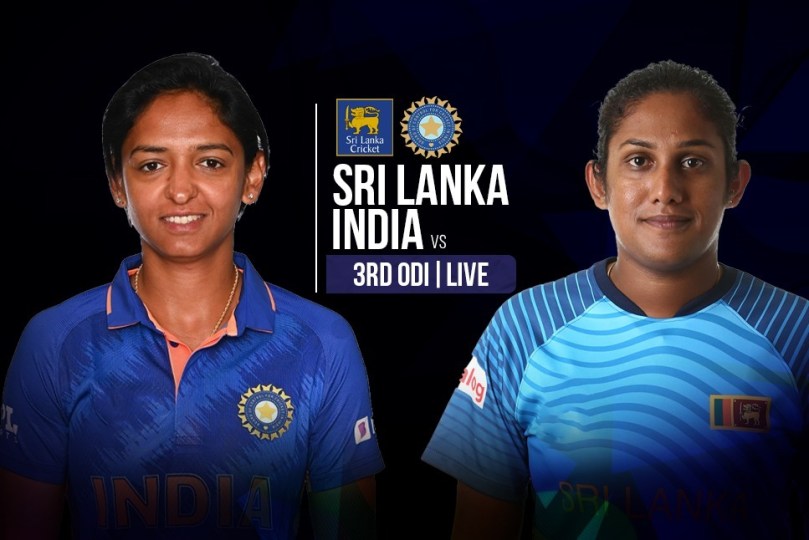 IND-W vs SL-W LIVE SCORE – India SriLanka 3rd ODI LIVE: Harmanpreet Kaur led India will look to finish their tour of SriLanka in style. India already has a ODI series in bag with 2 victories in 2 matches. India will look to asset their supremacy further by clean-sweeping the matches. The 3rd ODI will be played on Thursday and will be streamed LIVE on FANCODE starting at 10AM: Follow INDIA-W vs SRILANKA-W 3rd ODI LIVE Updates with InsideSport.IN

Playing ODI cricket for the first time since the talismanic Mithali Raj retired from the game, the Indian team won the opening two games in contrasting fashion to take an unassailable 2-0 lead in the three-match series. The visitors had bagged the preceding T20I series 2-1. 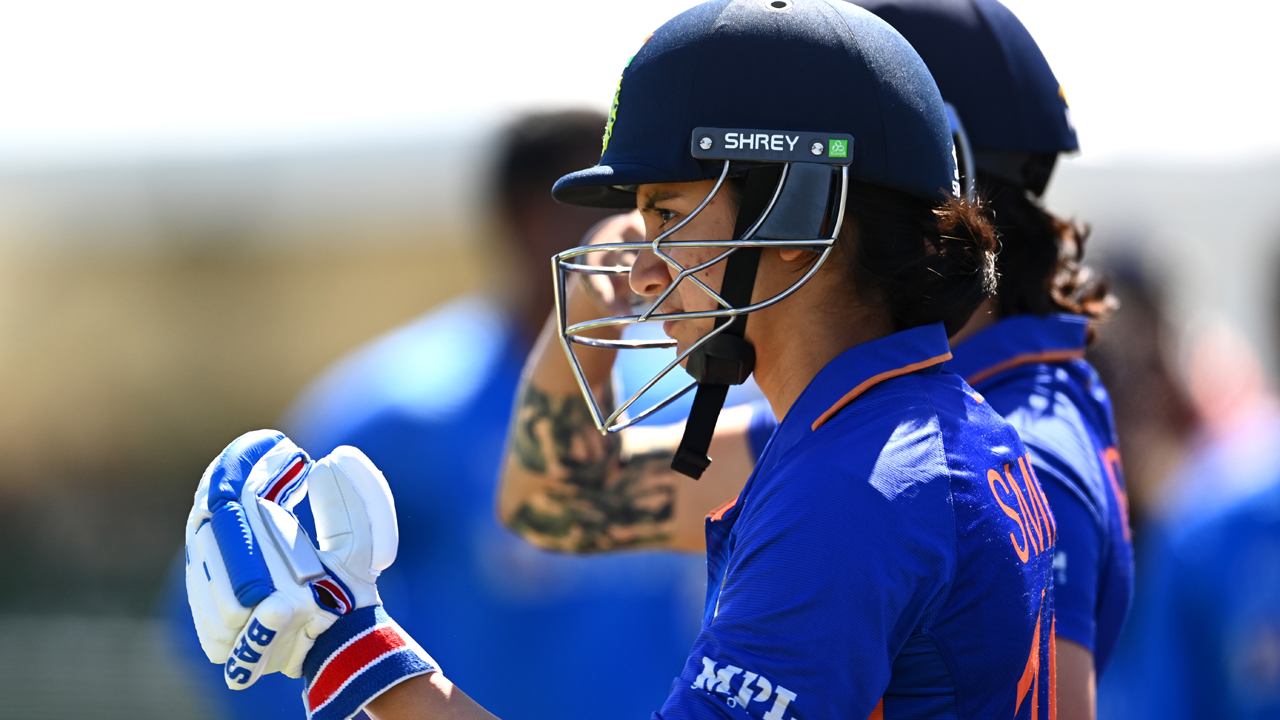 Chasing similar targets, India looked much more confident in the second ODI as they galloped to 10-wicket win on Monday. India controlled all aspects of the game. It was the kind of dominant display expected out of Harmanpreet Kaur and her troops throughout the tour of the island nation.

After an underwhelming tour by their standards, star openers Smriti Mandhana and Shefali Verma finally joined the party with unbeaten half centuries.

The duo, which had struggled to build a decent partnership and provide electrifying starts in the first ODI and the T20 series, would be keen for an encore in the final game.

New full-time skipper Harmanpreet has been India’s most consistent player this series. The all-rounder has shone with the bat, her innings often turning out to be the difference between the two sides

While Indian spinners were ruling the roost on the slow tracks in the T20s, the ODI series has belonged to pacer Renuka Singh, who has picked seven wickets in the two 50-over matches, including a career best 4/28.

In the absence of veteran Jhulan Goswami, who has often been the side’s best pacer, Renuka’s performance shows that that young and relatively inexperienced Indian pace unit has potential.

A 3-0 series win will also boost the visitors’ confidence for their next assignment — the Commonwealth Games in Birmingham.

Sri Lanka will, once again, be keen to pick up a conciliatory win like they did in the T20 series. Let down by its batters this series, the Chamari Athapaththu-led side would hope it can navigate the Indian bowling attack better in the dead rubber.

On the bowling front, the spin duo of Inoka Ranaweera and Oshadi Ranasinghe have been the stand-out players, doing most of the heavy lifting. 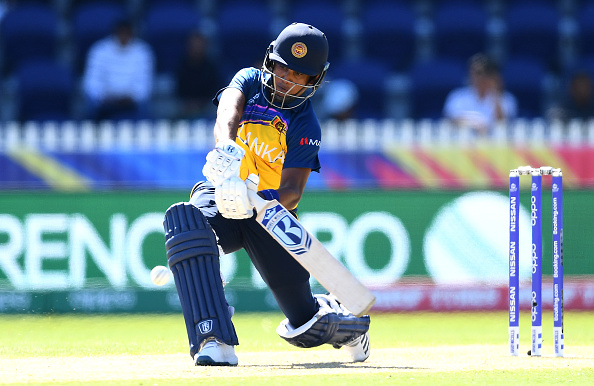 The match starts at 10 am IST.