IND vs NZ Live Score: Day 4: All India need is five wickets and they will proudly reclaim the World No 1 spot, replacing World Test Champions New Zealand. All roads for Virat Kohli & Co leads to an India win on Day 4 of the Mumbai Test as Lom Latham’s side have a Mission Impossible, chasing mammoth 400 runs to win. Ravichandran Ashwin and Axar Patel are key on a pitch that has eased out according to the latter. Follow India vs New Zealand Live Updates on InsideSport.IN.

It was India’s eight-wicket loss to New Zealand that saw the Kiwis take the World Test Championship crown and the World No 1 spot. But Virat Kohli & Co have a chance to win a Test match against New Zealand after a long five-year wait. 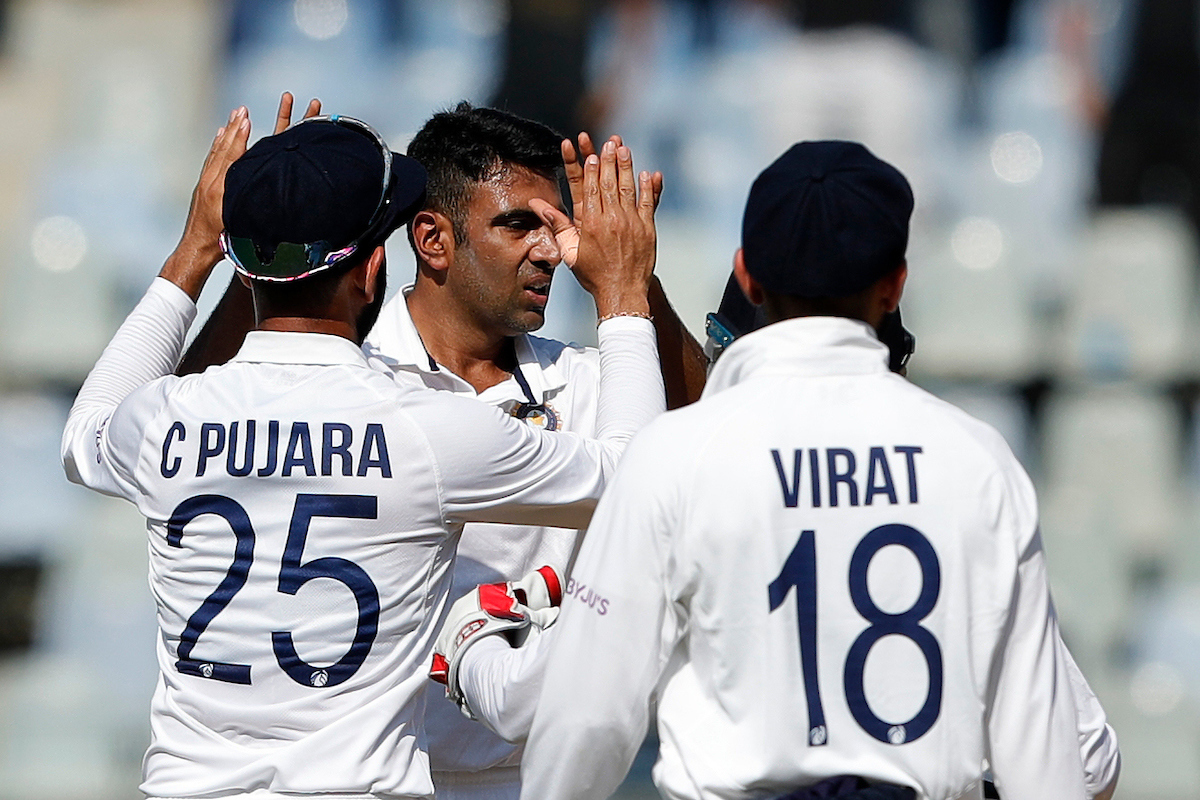 Ravichandran Ashwin has done the bulk of the job, cleaning up three Kiwis while Axar Patel has contributed with one. As the Wankhede pitch has favoured spinners with Ajaz Patel taking 14 wickets in the match, Ashwin and Patel will look to complete the job on Day 4. However, Axar Patel believes it will be a difficult job as the pitch has eased out and will help the batsmen.

“Two days earlier, the ball was bouncing a bit due to the moisture. As the match is progressing, it’s becoming a little slow. It’s easier for batters to play off the back foot. But we’ve played in such conditions. So we know what to do. We have to keep patience on such a wicket,” Axar Patel said at a virtual press conference after the end of the day’s play.

However, considering Henry Nicholls is the only specialist batsman on the crease and have an inexperienced Rachin Ravindra with him, followed by Kyle Jamieson and Tim Southee, it should not be a difficult job. The question is how soon can India bowl out New Zealand and seal the series 1-0 to climb to the 2nd spot on the WTC Points table.

India dominated Day 3 of the second Test against New Zealand here at Wankhede Stadium, Mumbai on Sunday. Beginning the day at 69/0, Mayank Agarwal followed up his century with a 62-run solid knock. While Virat Kohli failed with the bat again, Cheteshwar Pujara‘s valuable 47 and Axar Patel’s blitzkrieg 41 off 26 helped India post 276/7 before declaring and setting a mammoth 540 target. 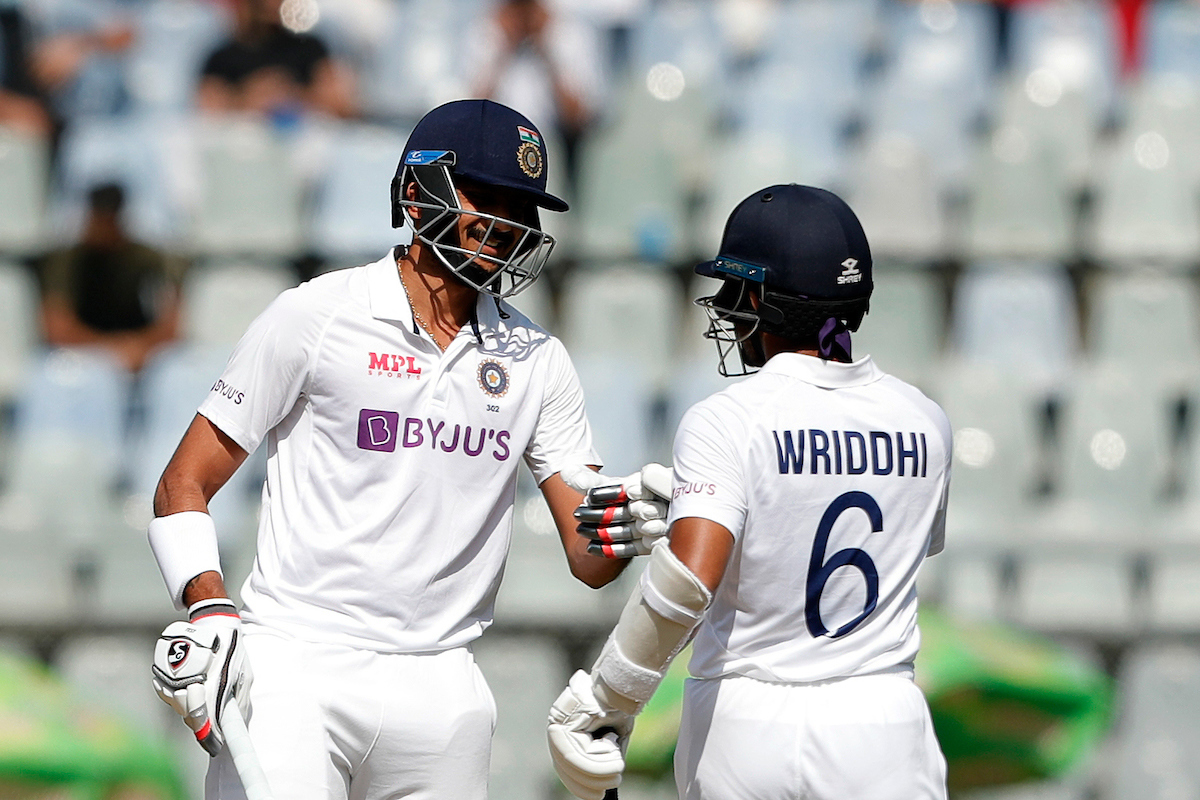 For New Zealand, it was never going to be easy. Daryl Mitchell and Henry Nicholls were the only positive for the visitors on Sunday as Kiwis score read 140/5 at the end of Day 3 of the ongoing second Test against India.

Chasing a mammoth target of 540, New Zealand had a hard time finding momentum after India declared their innings on 276/6 at Wankhede. The Kiwis now need 400 runs to win the second Test while India requires five wickets to register a series victory over New Zealand.

Also read: IND vs NZ Live: Axar Patel opens up on batting skills ahead of South Africa tour, says, ‘Team has belief in my abilities’