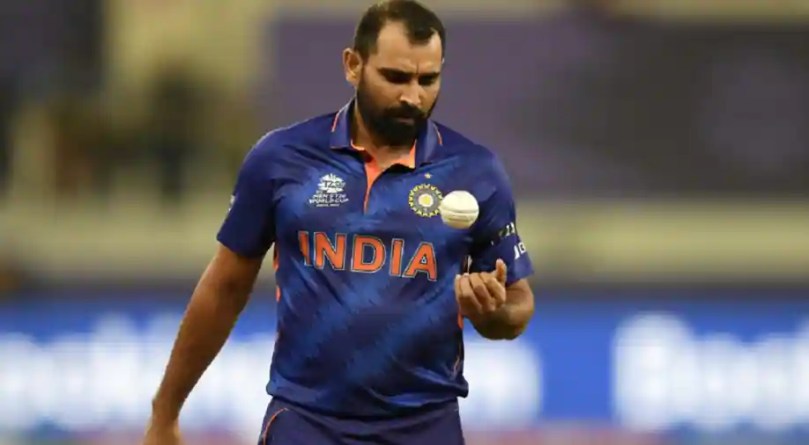 “The All-India Senior Selection Committee has named Umesh Yadav as his replacement,” BCCI said in an official press release. Umesh Yadav, who was supposed to undergo rehab for a quad injury in Bengaluru, has been brought into the squad as a replacement and will play his first T20I in almost two years. 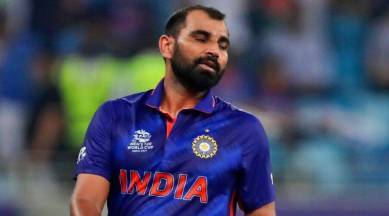 The fast bowler tested positive for COVID-19 and was supposed to play for India in the T20I series against Australia, which begins on Tuesday, but he is yet to arrive in Mohali, where the first game is scheduled to take place. Since July 2022, the 32-year-old has not been seen on the field. He hasn’t played a T20 International since November 2021.

Nonetheless, his experience and performance in the IPL – 20 wickets in 16 matches for the champions Gujarat Titans – were viewed as valuable assets by the selectors, driving them to retain him on standby for the World Cup. The matches against Australia on September 20, 23, and 25 and South Africa on September 28, October 2 and October 4 are India’s final T20Is before the World Cup next month.

As such, they provided an opportunity for the team to assess Shami’s fitness following a two-month break from cricket. These matches will serve as quality game practice for Men in Blue for ICC T20 World Cup 2022, which will go on from October 16 to November 13 this year.

India could not even qualify for semis the previous year as they crashed out of the competition in the Super 12 phase.