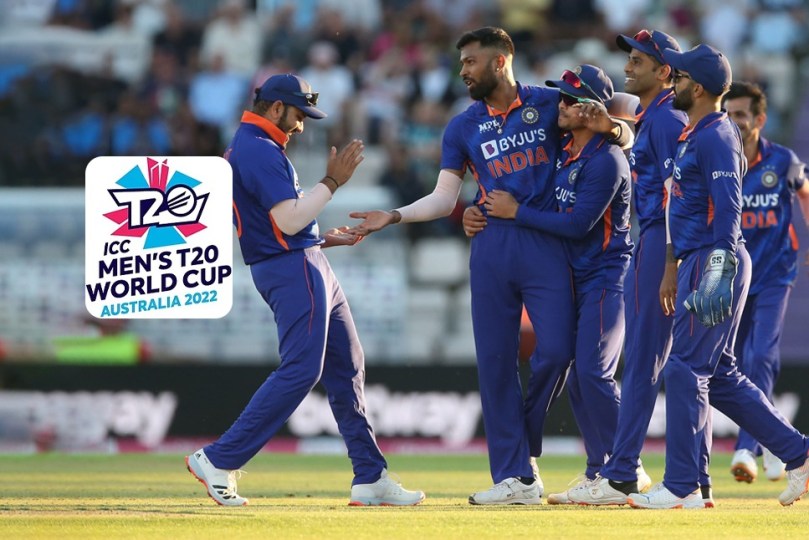 T20 World Cup 2022: India T20 WC Camp: Rohit Sharma and co are going to be involved in a 14-day camp in Australia ahead of the T20 World Cup, starting October 16. Team India are also scheduled to play two warm-up matches. However, the exact dates are yet to be finalised. The two-week camp will help the Indian players get acclimatised to the conditions in Australia. Follow T20 World Cup live updates with InsideSport.IN.

“We have plans for a camp in Australia so that players get acclimatized to the conditions. Dates are not finalised yet. But we expect it to be at least 10-14 days,” a senior BCCI official told InsideSport.

“There will be two warm-up games besides the short T20 series against Australia. Again, we have to finalise the dates,” the BCCI official said.

Before they head over for the camp, they have a number of series lined up, especially in the ODIs and the T20s. With the focus on the T20 World Cup, the BCCI is also trying to keep the players fresh and are picking the team accordingly. They do not want the players to be burned out before the mega competition in Australia.

Post the West Indies series, India will travel to Zimbabwe for the ODI series with their B team. Shikhar Dhawan, who is out of favour in the T20 side, is expected to lead in the African nation. However, it is the Asia Cup, which will one of India’a major assignments in the next few months.

India will also be involved in a three-match series against Australia, which will act as the final competitive series before the T20 World Cup. The performance in the continental competition and the India vs Australia series will be vital for India. A solid performance in both can help the players attain a certain degree of confidence going into the World Cup.