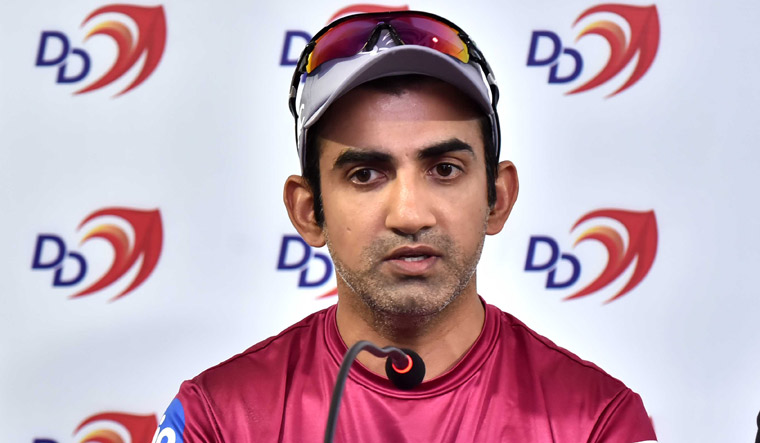 India T20 Reboot: Gautam Gambhir on Indian coaches – Former India cricketer Gautam Gambhir has heaped praise on country’s coaches and has pitched for hiring Indian coaches for Indian cricket team. Gambhir said Indian coaches have proved themselves in the past and cited the example of Lal Chand Rajput, under whom India won the inaugural ICC T20I World Cup held in 2007. Follow IND vs NZ Live updates with InsideSport.IN.

Gambhir was critical of foreign coaches and stated that they can spoil Indian cricket. “Yes, we don’t want and need foreign coaches for our team, they just can spoil your cricket and team, what’s wrong with Indian coaches? What have they done wrong? We won the 2007 T20 World Cup under the coaching of Lal Chand Rajput,” he said.

The former India opener also talked about India’s victory in the tri-series involving Australia and Sri Lanka in which the team was also under Rajput as coach. “We also won the CB series first time in Australia with the same coach but what we remember is the 2011 World Cup victory and coach Garry Kirsten,” mentioned Gambhir.

He questioned the coaching stints of the previous foreign coaches. “What special work was done by Duncan Fletcher and Johnn Wright? We have to show trust in our local players and coaches,” he said.

Gambhir, who played a pivotal role in 2007 and 2011 World cup victories for India, also applauded and remembered the contribution of bowlers. “Why should we always remember players who scored 97 and 91 in the World cup final. Zaheer Khan and Harbhajan Singh played crucial roles in the Indian victory and their effort was equal to that of batsmen, so we have to remember them too,” he said.

The southpaw was seen in the role of a mentor for the Lucknow Super Giant in the last IPL season.