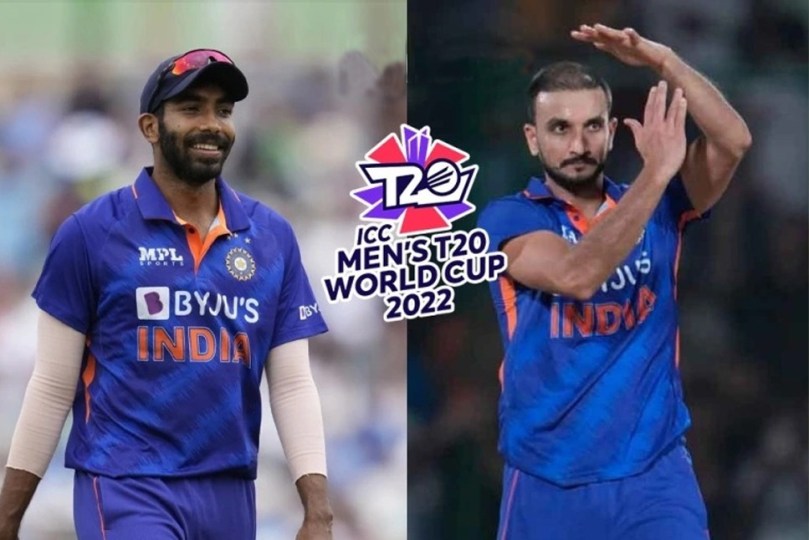 India T20 WC Squad – BCCI Selection Committee Meeting LIVE: The BCCI is set to pick Indian Squad for T20 World Cup on September 16. As reported earlier by InsideSport, the selectors and the team management are still unsure about the fitness of premier pacer Jasprit Bumrah. Both Bumrah & Harshal Patel have been called to NCA for FITNESS Test: Follow ICC T20 World Cup LIVE Updates with InsideSport.IN

“There is few days for squad submission. We need fitness updates on Jasprit and Harshal. So, once everything is there, we will announce the squad. Jasprit is expected to be at the NCA this week for injury assessment. We will know more then,” a selection committee member told InsideSport.

BCCI Selection Committee Meeting – Is Bumrah fit? Bumrah has been out of action since the England tour in July due to a back injury. Harshal Patel is also recovering from a rib injury.

Both have reached NCA for the fitness assessment. According to the sources at NCA, Harshal is completely ready for the comeback but Bumrah still stays doubtful.

Patel has started bowling in the nets but Bumrah according to informed sources is still sometime away before he starts bowling again. The World Cup is still one month away. Selectors, Captain Rohit Sharma & Coach Rahul Dravid are eagerly waiting for final fitness report on Bumrah.

Jadeja ‘NOT AVAILABLE’: Jadeja has had a surgery on his right knee and is completely ruled out of the T20 World Cup.

For Harshal though, things are looking good. He is close to recovery and could make a comeback for the Australia and South Africa series at home.

“His (Harshal Patel) recovery is going great. In fact, he is very close to recovery. He is still at the NCA and will have a fitness test next week to understand how he is progressing. We hope that he will be available for the Australia series,” a selection committee member told InsideSport.

India T20 WC Squad: Why is taking so long for BCCI to announce the squad?