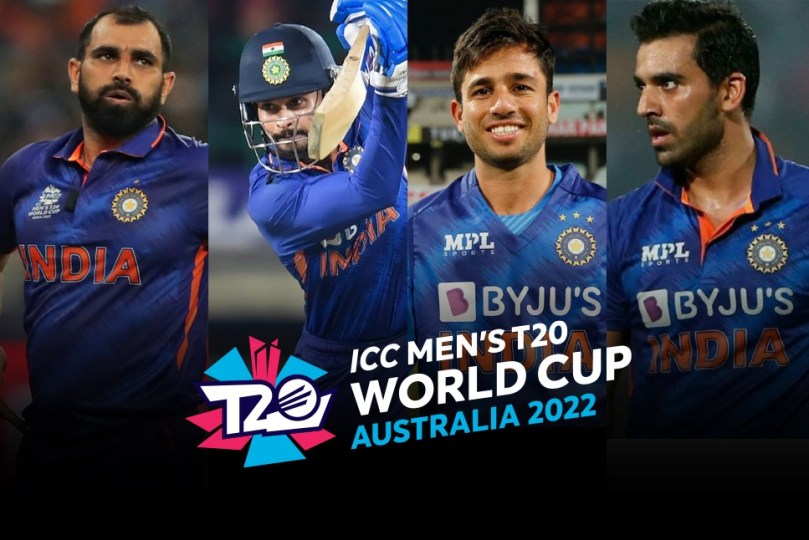 India T20 WC Squad – Indian Cricket Team Schedule: Team India will have their all four standby players travelling with the team to Australia for the T20 World Cup. That means Mohammed Shami, Deepak Chahar, Ravi Bishnoi and Shreyas Iyer will all be available for team management during the warm-up games. While it is not norm for teams to take standby players, BCCI has decided to keep them ready in case of any injury at any point in time. The Rohit Sharma-led team will leave for Australia on October 6. Follow T20 World Cup 2022 LIVE Updates on InsideSport.IN.

As per norms, the ICC will only pay for travel benefits of the 15-member squad besides the support staff. Hence, the reserve players do not generally travel with the squad. Even for Asia Cup, Axar Patel wasn’t with the team. BCCI arranged for Deepak Chahar’s stay. The same will be the case in T20 World Cup. BCCI will arrange for travel and stay of all four standby players.

IND vs AUS LIVE: Mohammed Shami OUT of Australia series after testing Covid-19… 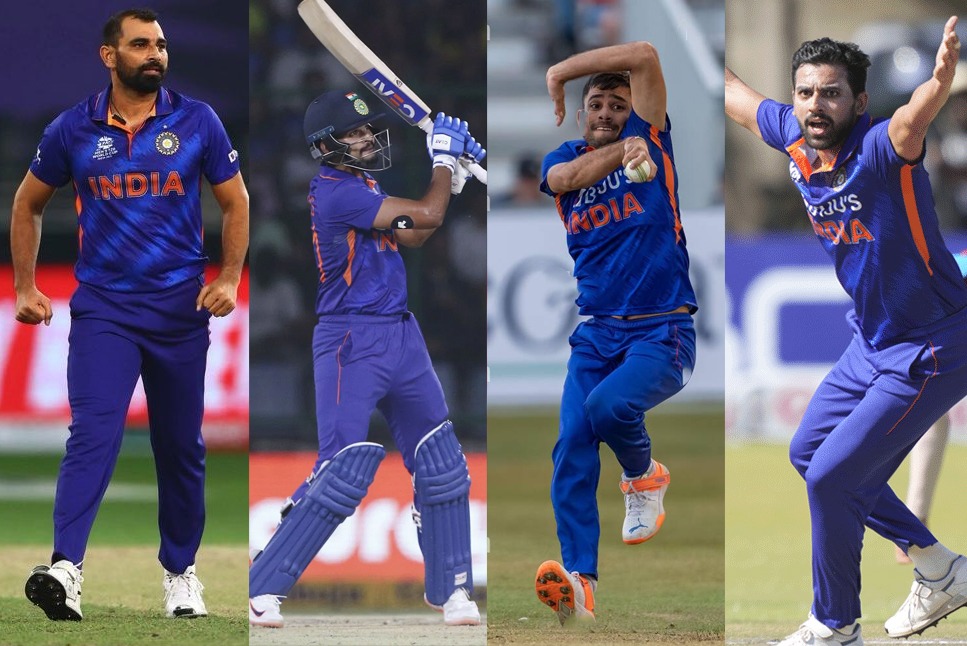 It was decided after the selection committee and the team management asked the BCCI to send the standbys along with the team. It will help the team to opt for any reserve player, especially a pacer in case of injury. India suffered dearly during the last Australia tour with most of their first team players suffering injuries. India had to add net bowlers to the main squad for the Gabba Test.

While Mohammed Shami will be with the team for Australia and South Africa, Arshdeep Singh and Bhuvneshwar Kumar will be visiting the NCA along with all-rounder Hardik Pandya. They will be at the NCA for conditioning-related work before their departure for Australia.

However, during the Australia series, all eyes will be on Mohammed Shami, who has been absent in T20Is since T20 WC 2021. It was only due to injuries to Bumrah and Harshal, he was brought back. But with his experience and success being crucial in Australia, he is all set to be added if there is any injury in the squad.

“Someone who hasn’t played for 10 months in T20Is cannot be selected directly for T20 World Cup. There was a process that was followed.

Harshal Patel made the most during his absence. And it cannot be overlooked. Had Harshal or Jasprit not recovered, Shami could have been selected. He too has to follow the process,” a selection committee member told InsideSport.

India T20 WC Squad: Why Shami is one step away from entering T20 WC squad?