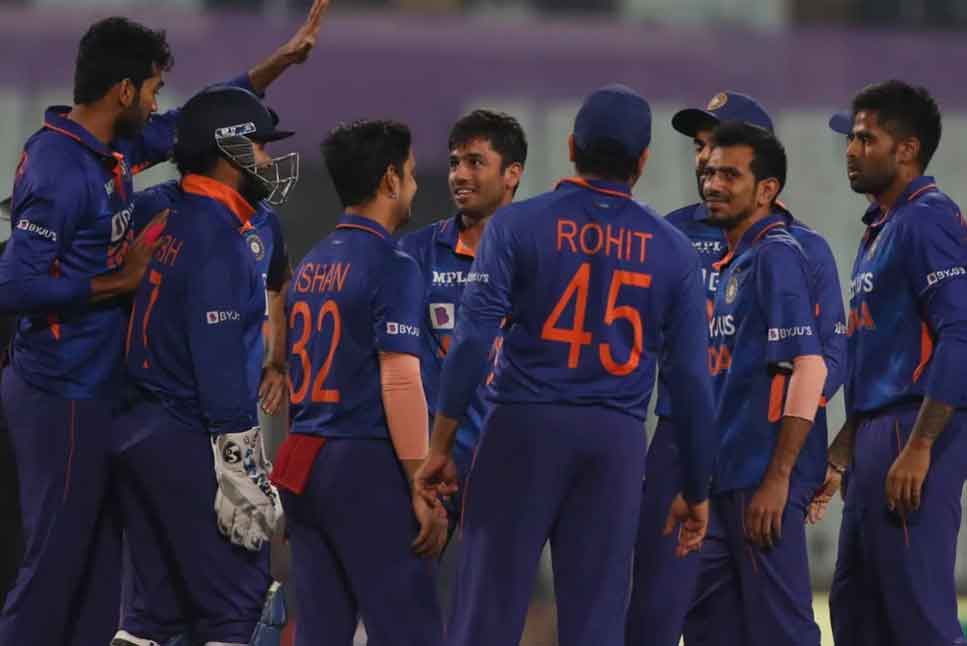 India T20 WC Squad – Squad Submission Deadline 15th September: The Deadline for Submission of squads to the ICC is out. According to available information with InsideSport, ICC has directed all boards to submit their 15 Member squad by 15th September. This means, Head coach Rahul Dravid and the Chetan Sharma led selection committee are left with only 4 opportunities to finalize Indian team for T20 World Cup: Follow ICC T20 World Cup live updates with Insidesport.IN

Rahul Dravid has only a handful of games left before India name their squad for the T20 World Cup in Australia.

Most of the members of Rohit Sharma led Indian team pick themselves. But some of the places are still up for grabs. These places will be hotly contested as well as debated by the SELECTORS.

Opportunity 1 – India Tour of Ireland: A Hardik Pandya-led Indian team will now tour Ireland for a two-match T20I series after the completion of the South Africa series.

The games will feature a plethora of newcomers and fringe players, with the main squad involved in a Test series against England.

The tour would mark India playing their full-strength side for the first time post the IPL 2022.

Opportunity 3 – India vs WestIndies T20 Series: The same team is then expected to make the trip to the West Indies, for a three-match series. The series will begin on 29th July.

Opportunity 4 – Asia Cup T20 tournament: The tournament is scheduled to start on August 27th. Officially still the dates are not out. Rahul Dravid and company is likely to finalize their CORE before the start of ASIA CUP.

Questions in front of Selectors & Team management? India were knocked out in the group stage last season, and much better performance is expected this time around. Some of the QUESTIONS are still bothering Indian team management and the BCCI Selectors?