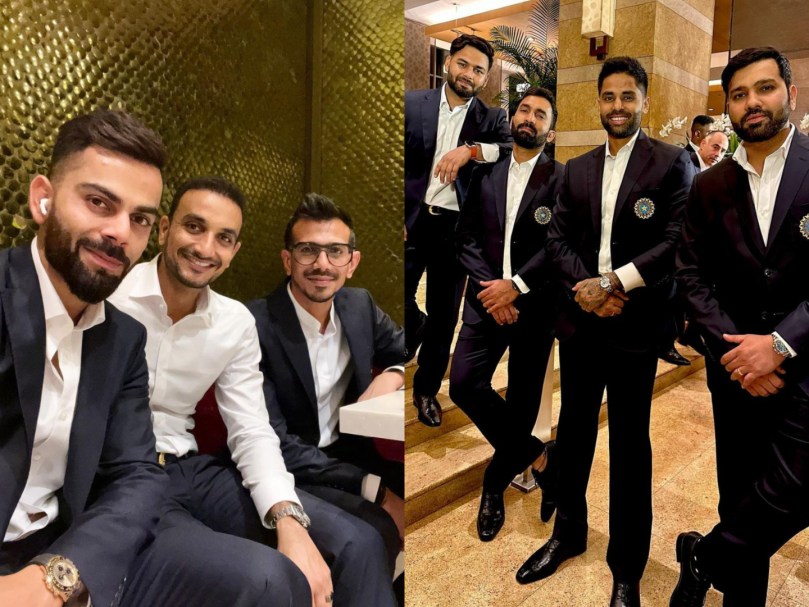 India T20 WC Squad: India men’s cricket team on Thursday morning departed for Australia. The ICC T20 World Cup 2022-bound team stars including Virat Kohli, Rohit Sharma, Suryakumar Yadav, and Rishabh Pant were all suited and booted up for the occasion. The Indian team was all dripped out as they posed in front of the camera for the photos. Several Men in Blue stars also shared those snaps on their social media handles. Follow InsideSport.IN for LIVE updates about ICC T20 WC

The majority of the T20 World Cup team has flown out to Perth on Thursday, where they will stay for a week to get used to the Australian conditions. Being based in Perth will assist the team adjust to the pace and bounce provided by Australian pitches, especially considering that nearly half of the team has never participated in a T20 match there.

While world number two T20 batter Suryakumar Yadav also posted a photo in which he could be seen striking a pose with Rohit Sharma, Dinesh Karthik, and Rishabh Pant. He wrote: “Cannot wait for the upcoming challenge. 𝗘𝘅𝗰𝗶𝘁𝗲𝗱. 𝗡𝗲𝗿𝘃𝗼𝘂𝘀. 𝗕𝘂𝘁 𝘀𝗼 𝘀𝗼 𝗺𝗼𝘁𝗶𝘃𝗮𝘁𝗲𝗱.”

Rishabh Pant also shared a photo on his Instagram story. 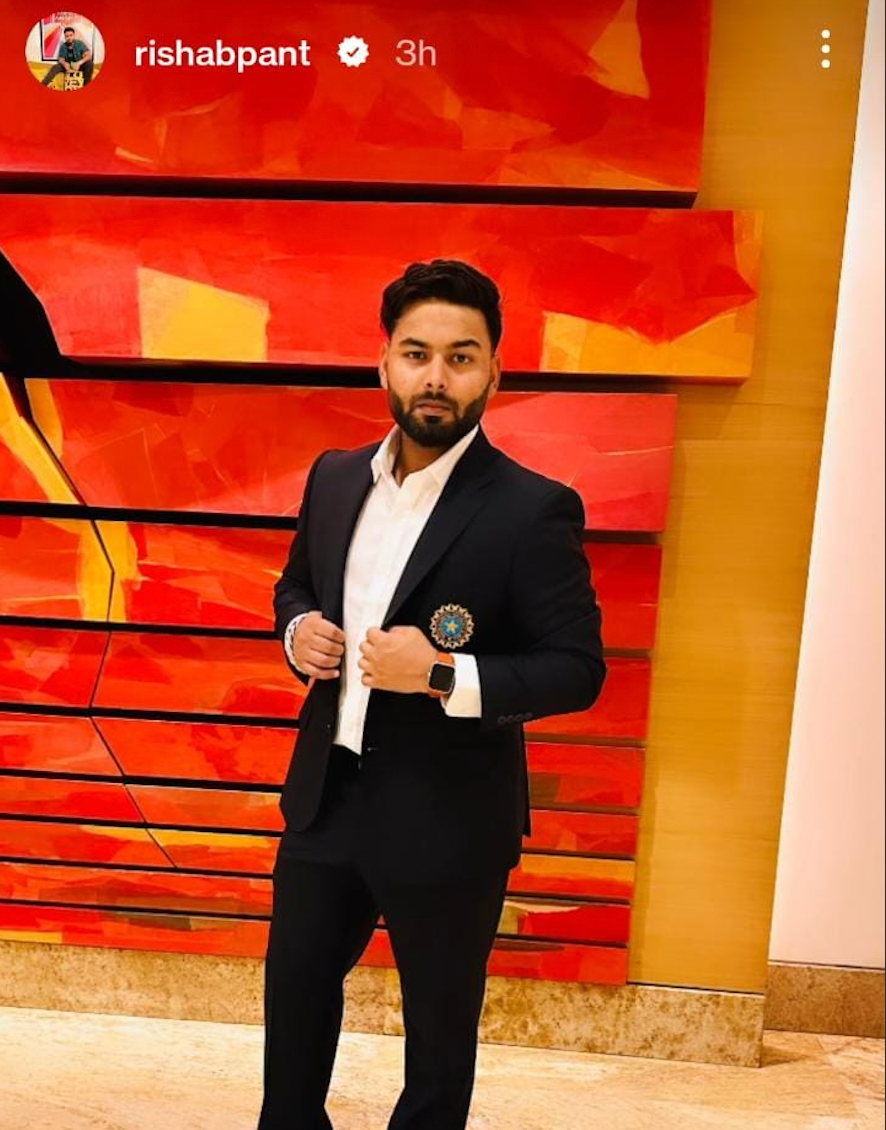 India will leave their camp in Perth and head to Brisbane where they will take against Australia and New Zealand in official T20 World Cup warm-up games on October 17 and October 19, respectively, at The Gabba. India, the 2007 T20 World Cup champions, is in Group 2 of the T20 World Cup’s Super 12 stage together with Pakistan, Bangladesh, South Africa, and two qualifiers.